When will Capture The Flag be added to Modern Warfare? - Dexerto
Call of Duty

When will Capture The Flag be added to Modern Warfare?

Call of Duty fans are eagerly anticipating the addition of new game modes in Modern Warfare, including Capture the Flag after it appeared following the November 22 patch.

Since releasing back on October 25, Modern Warfare has had a solid launch for Infinity Ward despite complaints from fans and professional players over a multitude of different things.

Many of the issues have formed around Multiplayer, with plenty of players believing that the game is quite different from anything else they’ve played in the franchise. Yet, there have been changes to rectify that, with more seemingly on the way to add some classic match types. 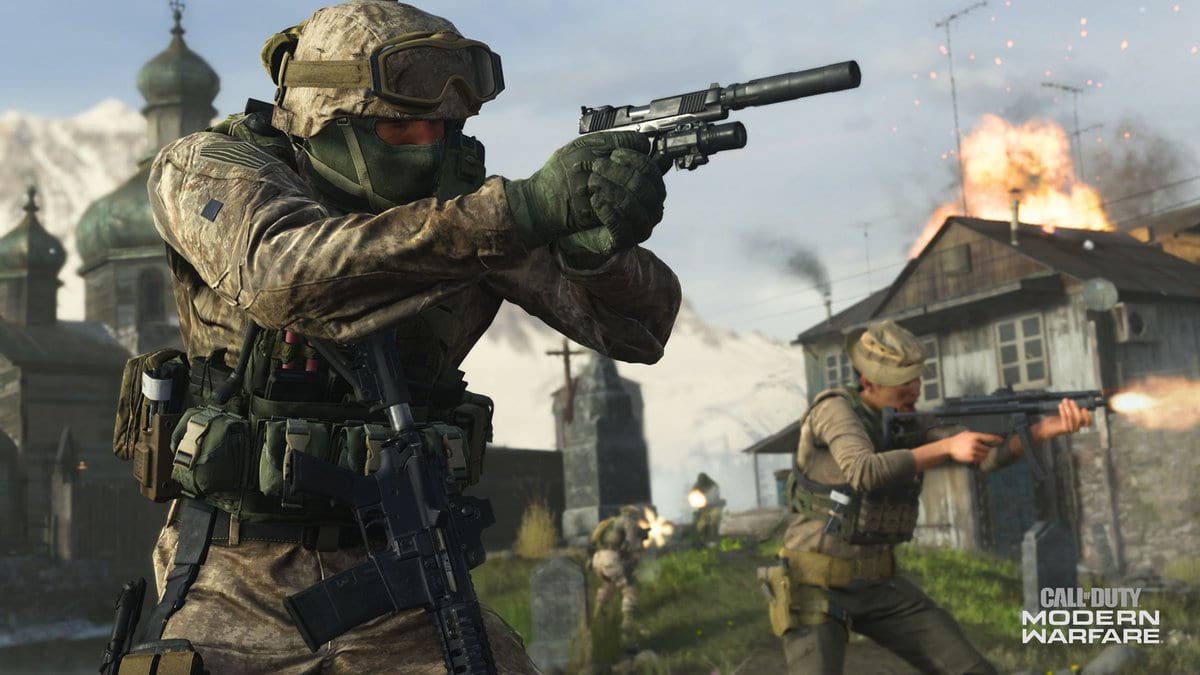 Modern Warfare has had a strong release but Call of Duty fans are always wanting more.

Now, thanks to the November 22 update – which has added Gun Game as a game mode and a few new Spec Ops missions – it appears as if a few others will coming in the not too distant future.

In the extensive patch notes for the update, players noted that there had been a change to what stats that the Combat Record was tracking. “Added CTF and Hardpoint into Combat Records,” the notes read.

Of course, CTF refers to Capture the Flag, an iconic CoD game type that is currently lacking from the Modern Warfare rotation but has been bandied about as a possible addition down the line.

CTF was named in the Modern Warfare patch on November 22.

In fact, the mode was listed in the leaderboards back at the beginning of November, with players hoping that they’d see it come back.

It was also a part of the pre-release multiplayer leaks that seemed to confirm all of the game modes that would be available at one point or another.

Since that gap between its appearance in the leaderboards and now the Combat Record, the game mode still hasn’t been added, and an exact date for its addition remains to be seen.

There’s no telling just when the game type might become available in public lobbies or private matches, that all comes down to Infinity Ward at the end of the day.

However, plenty of players will be hoping that it doesn’t take too much longer as they want to dive back into one of their favorite modes.