A leak for Call of Duty: Warzone shows what could be new areas for players to explore that could contain high-tier loot, similar to Vaults in Apex Legends.

There’s been a massive easter egg hunt across the Warzone community as people report finding more Red Access Cards, but seemingly without a way to use them with how the battle royale is at the moment.

But the April 28 update for Modern Warfare and Warzone brought a new game file into the mix that showed the battle royale’s bunker doors opening, even though they’ve been infamously shut throughout the game. 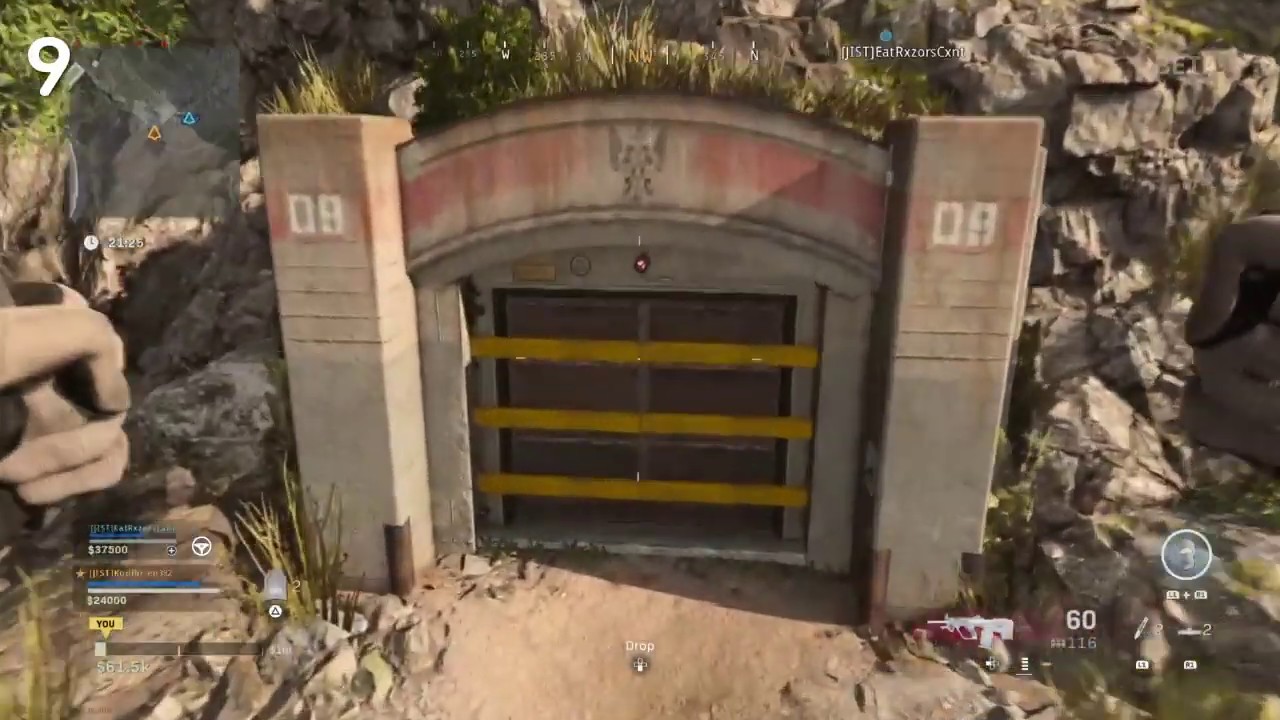 The bunkers have been a mystery in Warzone, but that could change soon.

This is a monumental leap forward for the Warzone community, who have been speculating for weeks that there could finally be a way to gain access to the bunkers.

Since the game came out, players have been coming across the bunkers absolutely littered throughout Warzone, but without any way of accessing the inside.

There’s been speculation that it could do with the numerous interactable phones and number pads, but that too didn’t yield much of anything.

But with the access cards appearing in Warzone since the latest update, players can only assume that Infinity Ward will be opening the gates to new areas that have eluded them for a while.

As for what could be in there, evidence suggests that Warzone will be taking a cue from Apex Legends and similar battle royale mechanics, in which players will have access to high tier loot if they can find a key card.

What are in Warzone’s bunkers?

YouTuber ‘S0ur’ saw that some of these bunkers had abnormally high loot bars scarcely seen in Warzone, if at all.

“Most interestingly, the loot bar is at 120%, and every 20% is a tier, so that represents tier six loot,” he explained. “That bar is off the charts. Tier five would have a line at the end.”

The locations of the bunkers in Modern Warfare that have high tier loot.

This could mean that finding the access cards, waiting for the bunkers to open, and collecting the loot would be a high-risk, high-reward strategy for Warzone players.

Time will tell if the leak means Warzone players will have bunkers filled with loot to fight over for, so stay tuned to Dexerto for all the latest developments.