One of the most prolific Call of Duty content creators has some surprising opinions on the current state of Modern Warfare.

Infinity Ward’s return to Call of Duty released on October 25 and players around the world have been coming to grips with the latest iteration in the series.

From some questionable map designs to audio complaints and more, the Modern Warfare community has been divided since release, but Thomas ‘ProSyndicate’ Cassell chimed in with a unique take.

First rising to internet stardom with his enthralling Call of Duty Zombies content, Syndicate explained why 2019’s Modern Warfare is already sitting among his top 3 titles of all time.

With “1 day [and] 10 hours playtime,” the YouTube star went against the grain and offered some surprising opinions on the more controversial topics in the community. 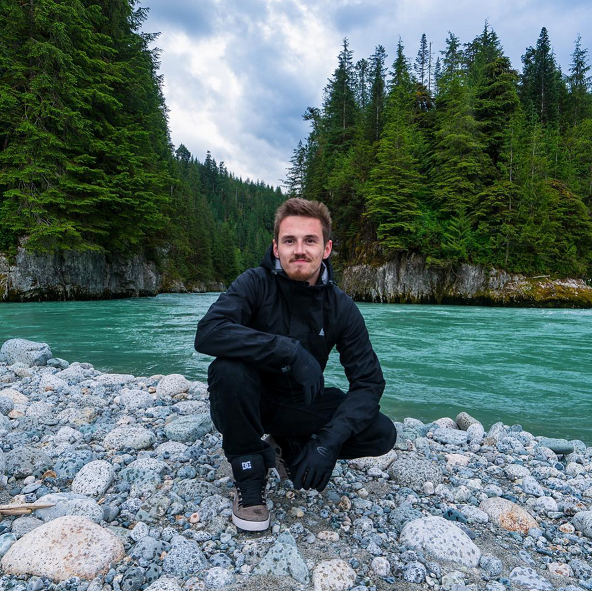 Syndicate has been a prominent member of the Call of Duty community since his World at War Zombies content.

“Dead Silence DOES NOT need to be a standalone perk,” he expressed. Arguing that “people just need to learn to adjust to the playstyle from an audio perspective.” The Field Upgrade was recently the cause of much frustration as it failed to work as intended prior to an October 28 fix. In previous entries, Dead Silence minimized the sound of your footsteps, allowing players to flank at will with very little risk of being heard.

In Modern Warfare however, Dead Silence can be found in the Field Upgrade slot, making it a rechargeable ability rather than an always active perk. Many professional players demanded the mechanic be re-worked as a perk, yet Syndicate has supported the function in its current form.

I’ve been in scenarios where I had no idea someone was there & my character said “they’re down in the valley”, causing me to double take and then spotting the enemy!

Yes it actually helps! But is almost cheating.

Dead silence DOES NOT need to be a standalone perk.

Discussing similarly controversial sound design issues in the game, Syndicate explained how “the sound is actually ok [at the moment]” but that Infinity Ward definitely needs “to fix the enemy call outs.”

“I’ve been in scenarios where I had no idea someone was there & my character said ‘they’re down in the valley,’ causing me to double take and then spotting the enemy! Yes it actually helps! But is almost cheating.”

Despite some further feedback on the large-scale Ground War game-type, such as potentially removing helicopters from Tavorsk Bridge, the content creator rounded out his in-depth discussion by stating that “All in all, I’m loving the game! 9/10!“

My feedback for #ModernWarfare after 1 day 10 hours playtime.

Tanks should not be allowed on the hill in ground war. + should have a slower respawn rate. (Even potentially remove the hill)

The skyscraper map needs to not allow players to be ontop of every building.

One of the most heated talking points in the Call of Duty community since the release of Modern Warfare has centered around clunky map design. Syndicate refused to comment on that matter and instead focused his thoughts on some of the more easily fixable issues in the game today.

Infinity Ward has been quick to issue updates since the release, so it’s safe to say more and more feedback will continue to see changes implemented across the board.