Infinity Ward has finally addressed the Call of Duty community’s concerns over the Dead Silence field upgrade, and revealed how long players will have to wait before the potential changes arrive.

The highly anticipated release of Modern Warfare arrived last week, and with it came a host of new and returning CoD players dropping into Infinity Ward’s ninth entry into the massive FPS franchise.

While many have already praised the series’ 2019 release, the community has also found a number of issues with the game, including server failures, problems with the title’s map design, and a bizarre teleporting bug triggered by tactical insertions.

Another problem that has been discovered is a glitch with the Dead Silence upgrade, which has been failing to mask the sound of player’s footsteps at all, despite the rechargeable boost suggesting it would “make your footsteps quieter for a short time.” 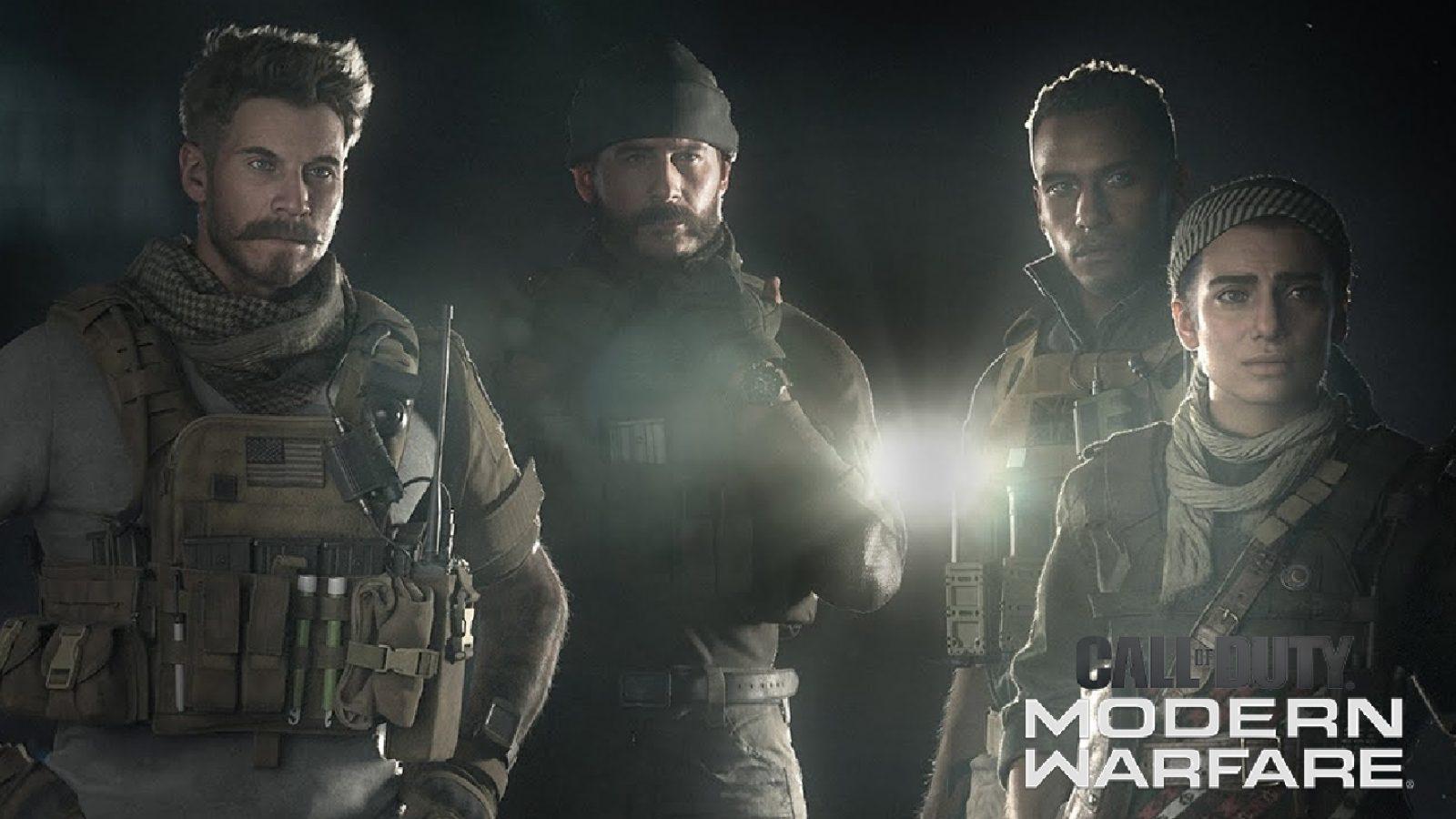 Modern Warfare’s release has been met with general positivity from fans.
[ad name=”article3″]

MW fans flagged the issue with the game’s developers, and IW’s multiplayer design co-director Joe Cecot confirmed the team was planning to bring a fix as soon as possible, though it would still take some time to send the patch live.

“A fix is in the works, but it’s a change that we can’t do instantly,” Cecot told concerned fans after asked on Twitter. “It’s coming!”

We have. A fix is in the works but it’s a change that we can’t do instantly. It’s coming!

The to-be-fixed glitch isn’t the only drama that has surrounded the Dead Silence either, with players also calling for the upgrade to be changed into a park to combat map-camping strategies in multiplayer.

“I may be in the minority here, but I think we really need a Dead Silence perk,” one fan said. “Something to counter these loud footsteps that are encouraging people to camp. You literally cannot counter a camper in this game – Dead Silence at least helped with that.”

I may be in the minority here, but.

I think we really need dead silence PERK.
something to counter these LOUD footsteps that is encouraging people to camp. you literally cannot counter a camper in this game – Dead silence at least helped with that.

There has been no confirmation from the developers regarding this aspect of the field upgrade, however, and its expected Dead Silence will remain as is – with the ongoing bug likely patched out of the game – for the foreseeable future.

The devs have already proven they’re ready to change aspects of the game as well though, adding mini-map changes to the title after its October 25 release, and adjusting multiplayer spawn quality after a raft of player complaints.