Christopher ‘Parasite’ Duarte has revealed an eight-item list of issues he feels need to be addressed before the Call of Duty League kicks-off in January, 2020.

It’s almost one month since Modern Warfare landed on the shelves worldwide. Since then, Infinity Ward have had their work cut-out by fixing the plethora of bugs and in-game issues which have plagued players since launch.

However, with the inaugural start to the Call of Duty League around the corner, there are still plenty of stumbling blocks for the developers to overcome. In a bid to make Infinity Ward’s job that much easier, Parasite has detailed exactly what needs to be fixed. 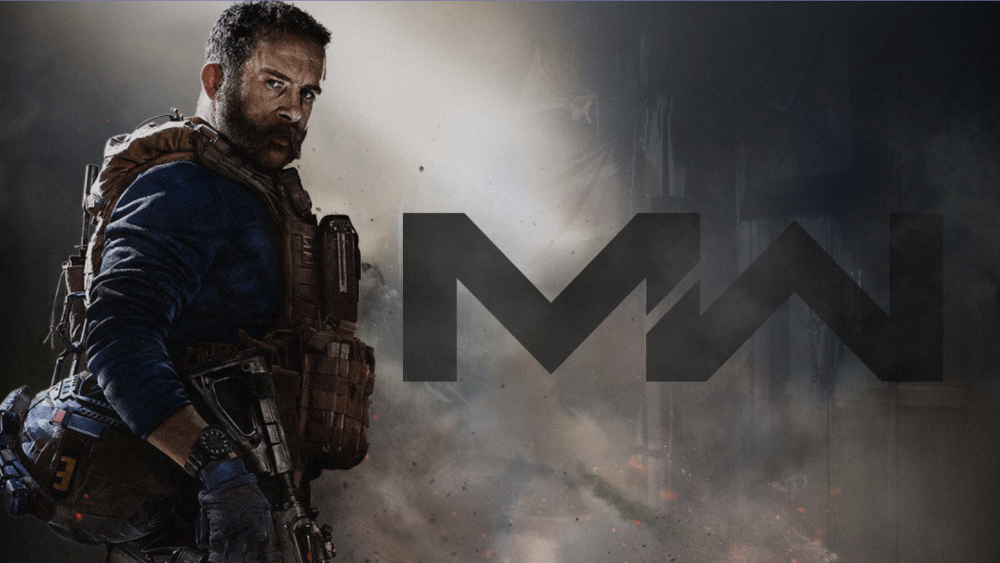 Modern Warfare will play host to the CDL throughout 2020.

After coming short in finding a home for this year’s CDL, Parasite has formed a stacked roster that will compete in the Challengers circuit throughout the competitive season.

Nonetheless, the 2013 world champion’s passion for the franchise is undeniable. Given his long-term investment in the title, he posted an eight-point list of concerns on Twitter, for the attention of key figures over at Infinity Ward.

Duarte prefaced his list of snags with: “Things we still need to fix after the last update (not including bugs) — even including a ninth ‘bonus’ snag to stress the importance of one particular issue.

The infamous issue surrounding footsteps sits high on Parasite’s list of priorities, after multiple patches have failed to meet the expectations of the CoD community and pros alike.

Duarte’s list appears to point-out fundamental issues (i.e., spawns making the list twice, in an effort to emphasize the ongoing issue), right the way through to balancing issues (i.e., the Cold-Blooded perk being able to counter the newfound ability to see through smokes).

Moreover, Parasite went to the liberty of tagging the likes of Ashton Williams and Joe Cecot in the post, hoping that they would pick up on his prioritized list.

We got two months till the CDL opener I have faith. Please prioritize these changes @ashtonisVULCAN @JoeCecot @DavidMickner ??

This comes after Parasite called out Activision’s decision to provide all pro players with 15,000 pro points by default. The net result was Activision stripping the 15k Challenger Points from pros as of November 21. Parasite will be hoping is voice is heard yet again, given his position of influence.

The CDL is set to kick-off in Minnesota on January 24 –26, where Parasite and co. will be hoping to open their Challengers campaign with a bang.