Call of Duty: Modern Warfare introduced execution which is supposed to be a punishment for players caught unaware by an opponent – that is unless a bug comes in for the save.

Infinity Ward’s latest title in the legendary CoD franchise has been a big success for the company, but the early goings on in the game have a lot of players frustrated because of the high volume of bugs and the like.

Though a particularly jarring glitch was found by Reddit user ‘AuroraUnit117,’ who managed to get the jump on a player scoping down their sights. Naturally, this presented the chance for a free kill, though it didn’t exactly play out that way. 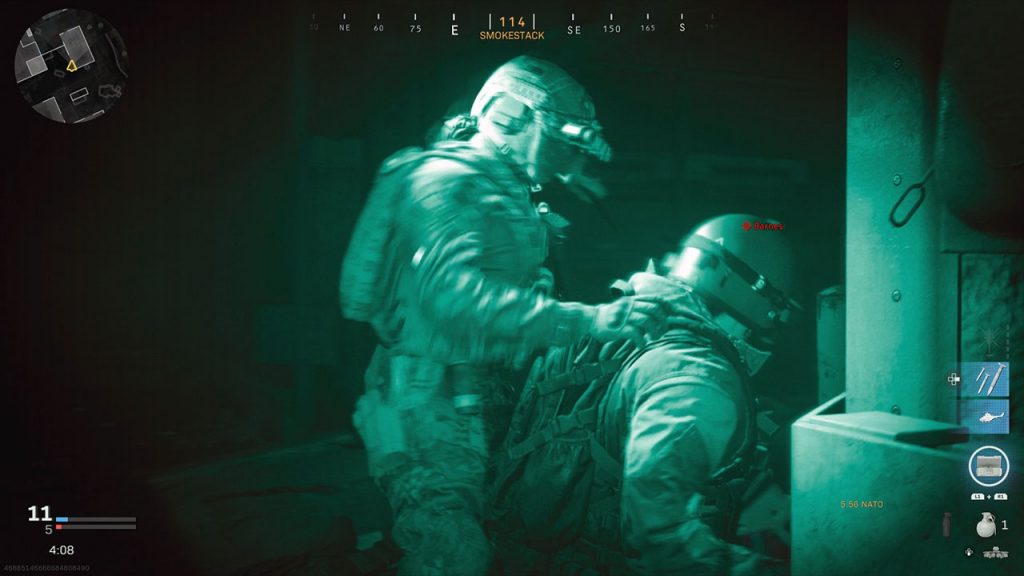 Executions are supposed to be a safe bet to land a kill, but it wasn’t for this Call of Duty player.

After finding their prey, AuroraUnit chose to put a bit of style on the kill cam by opting for the Execution animation, thought the character models had a strange interaction with the nearby walls.

The opponent was nestled near the corner of the room that had a bench lined up against the wall.

Unfortunately for the executioner, when their character’s model picked up the opponent and proceeded with the body slam, it looks like there were a few too many obstructions that made the animation bug out.

Ive taken a lot of this games bullsh*t, but this was the final straw from modernwarfare

But instead of just robbing the player of the cool animation, both players came were left standing at the end of the play.

Even though the two seemed to momentarily freeze from stunned confusion, the opponent had a reaction just a split second quicker than AuroraUnit.

The other player dodged AuroraUnit’s gunfire, and followed it up with a quick shot from their Model 680, which instantly took them out. 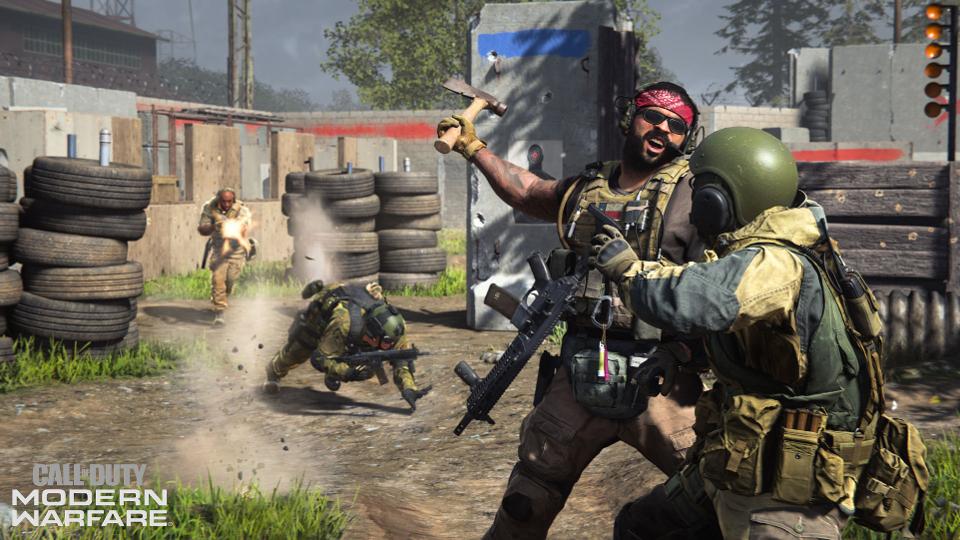 Both players were stood frozen as neither knew what had just happened.

A member of the Infinity Ward team followed up the post with a comment of “Thank you for the video!” which has garnered 700 downvotes at the time of writing.

Among other things, players have also been noticing bizarre spawns throughout matches which makes it hard to strategize during a game, as well as a problematic glitch that lets players see opponents’ nameplates through walls.

There are a few things the Modern Warfare devs’ agenda to fix in the game, which will hopefully mean a major patch will be on its way soon.