Christopher ‘Parasite’ Duarte has lashed out at Activision’s seeding system ahead of the Call of Duty League, which is set to kick off in 2020 on Modern Warfare.

Modern Warfare has brought with it a host of changes to the Call of Duty series. Alongside the plethora of changes to multiplayer, Activision will be launching the first season of a franchised league in 2020.

Twelve teams are set to lock horns in a bid to earn their right to play-offs at the end of the spring and summer season splits, respectively.

Following successful qualification, all teams will go head-to-head in the Championship Weekend at the tail end of the season. 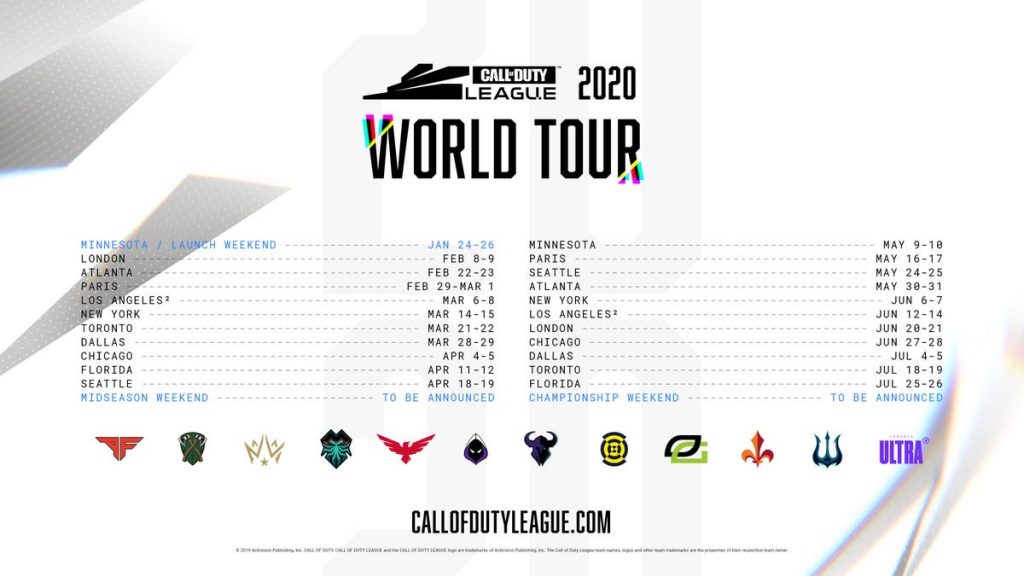 The Call of Duty League World Tour will launch in Minnesota.

However, although the prospect of franchising coming to Call of Duty seems perky from the outside, its cut-throat manner has left long-time pros scraping for their careers.

Under the new system, each player who is recruited by a professional team is automatically allocated 15,000 pro points — including substitute players on a franchised roster.

For players such as Parasite, this means that they will have to accrue pro points through grinding officially sanctioned events. By contrast, those hand-picked to be on a pro roster will not have to undertake the same efforts to maintain their seeding. 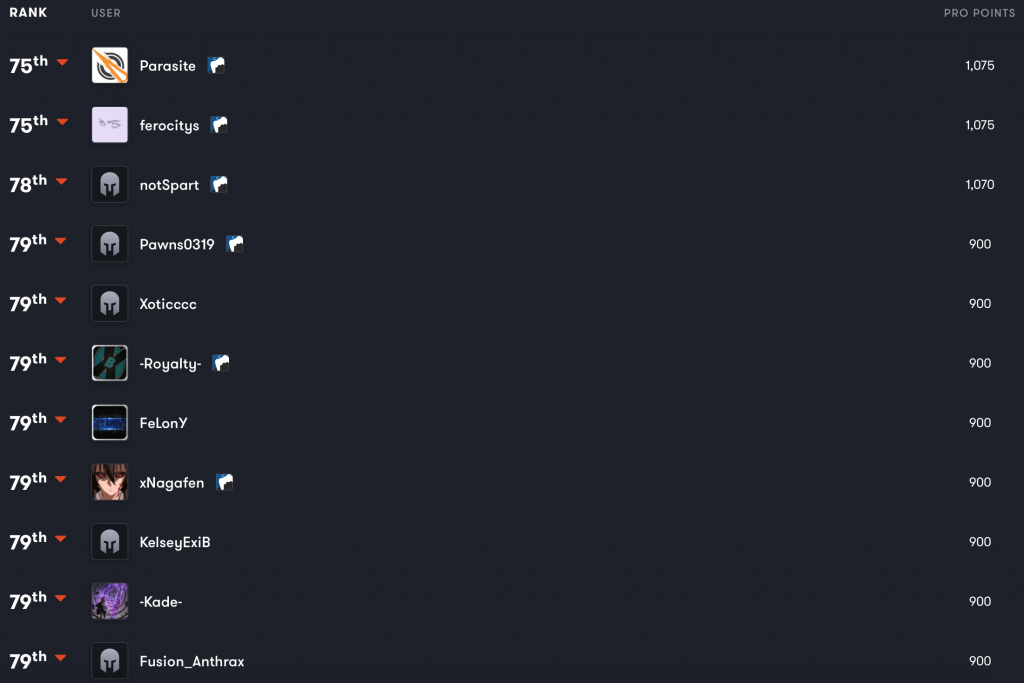 Parasite joins the likes of Nagafen and Felony in the pursuit for pro points.

Evidently frustrated by the pro point system, Duarte lashed out while breezing past a pro team during a match on-stream.

The former world champion was annoyed by how the system effectively safeguards professional teams. “They can take their 15k gifted pro points and shove them up their f**king ass,” Parasite said. “That’s sh*ts a f**king joke!”

The 25-year-old pro continued to vent by saying: “My career literally is robbed by people who don’t f**king deserve it.”

Standing by his point, Parasite released a series of Tweets to clarify exactly what he meant by his comments.

I am passionate. I am relentless. I was raised to always stick up for myself and what I believe in even if it goes against the grain. If that offends you so be it. But it’s who I am and always will be.

He also hit back at fellow player Tom ‘GRVTY’ Malin, suggesting he was “blessed” with a substitute spot thanks to personal friendships, arguing that his ‘accolades’ alone do not merit it.

I wasnt dropped from any of my last pro league teams? EG dropped out of CoD. Ghost gaming dropped out of CoD and Midnight i was on to the end of the year. You get blessed on a sub spot because of your IRL friends. BLESSED. Garbage.

Duarte sparked interest on the CoDCompetitive subreddit, with plenty of fans defending his corner in-light of the league’s structure.

The Call of Duty League is set to kick-off in Minnesota on January 24 –26, where various teams will be looking to get off to a quick start.

GTA Online secret trick makes planes faster than ever before