Branding information and logos for the New York and Paris franchises have potentially been revealed, after recently filed trademark applications were discovered ahead of the Call of Duty esports is currently undergoing a major transition to a franchised model ahead of the 2020 season, with 12 organizations already confirmed for the inaugural campaign.

While some player signings have already been announced for the competition’s new format, including most of New York’s and London’s rosters, as well as Paris’ Australian-heavy lineup, little is known about the official team branding for the dozen teams.

Information revealed by official trademark filings in public records has revealed that New York’s franchise could potentially be called the Subliners, while Paris’ branding will be based around the Legion moniker.

New York’s leaked branding seems to be a reference to the city’s immense subway system, and is coated blue and yellow. Legion’s logo — a red and orange embossed fleur-de-lis — also taps into their cultural identity by using the former royal coat of arms of France. 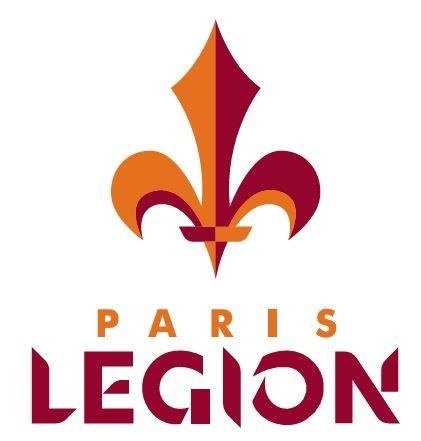 The potential logo and name for the Paris Call of Duty franchise.
600[ad name=”article3″]

These applications were found filed with EUIPO (European Union Intellectual Property Office) and revealed by CDL Intel on Twitter. The leaks hold weight considering it is the same trademark platform where Florida’s potential branding and logo were discovered on October 5. 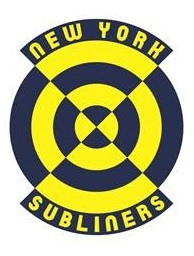 New York’s potential franchise logo appears to be based on the city’s subway system.
600[ad name=”article4″]

While many have already begun discussing the Subliners and the Legion as confirmed names, it’s worth noting this information does not 100% confirm that New York and Paris will play under these titles and images, despite being found in an official filing.

Envy Gaming chief executive Mike ‘Hastr0’ Rufail lifted the lid on the processes franchises are currently undergoing, following Dallas’ potential name leak. He explained that the organizations have been filing “several names, domains, and branding assets” to provide a number of options ahead of the final decision. 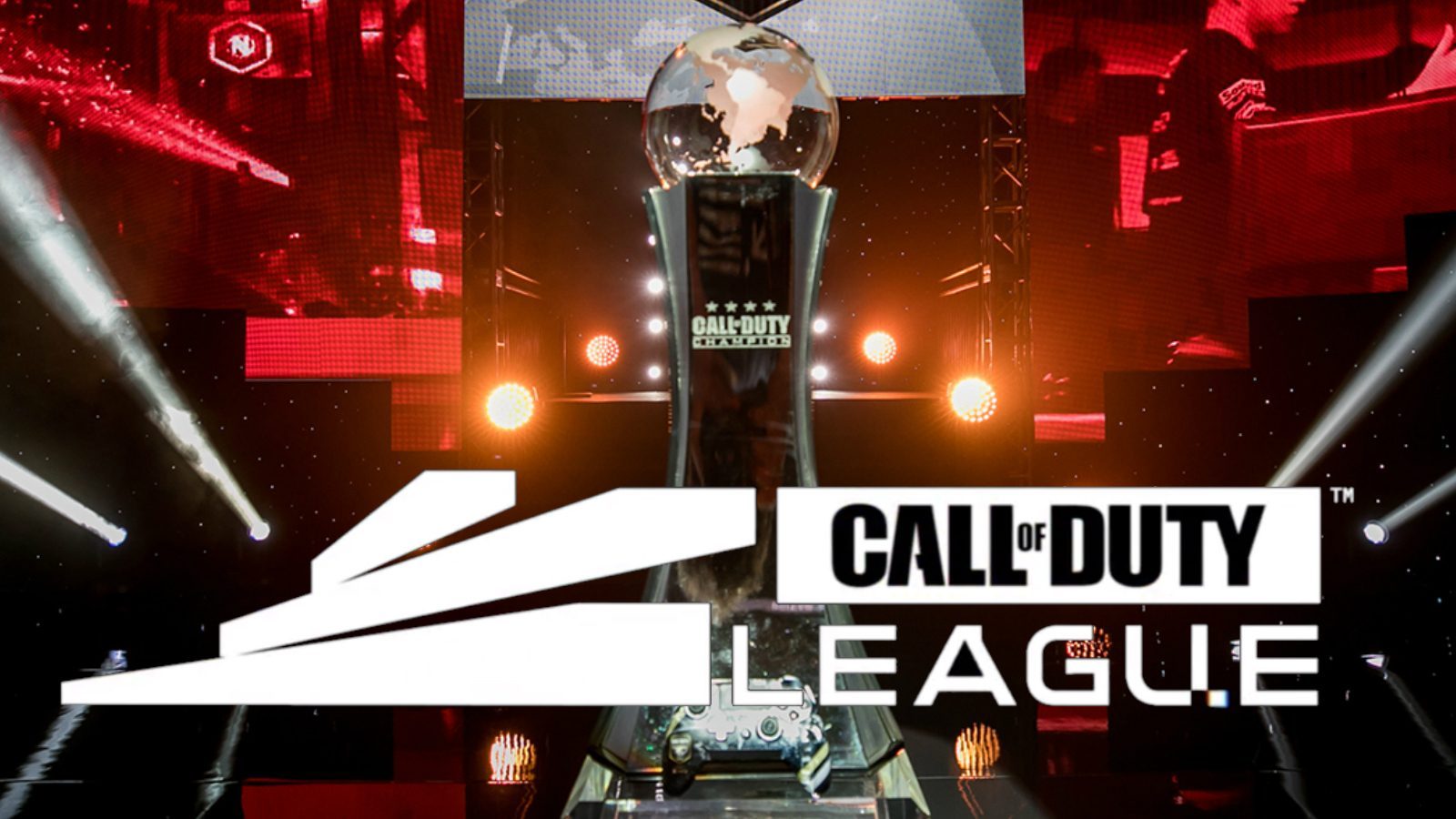 If Hastr0’s actions with the Dallas franchise hold true for the New York and Paris backroom plans as well, Call of Duty fans may see the two teams enter into the 2020 season with very different branding altogether, especially if the community reacts poorly to the leaked designs.

For now, all fans can do is speculate on the upcoming announcements. With no official news from the 12 franchised teams, or league organizers Activision-Blizzard, it’s a waiting game for those wanting to see the exact makeup of the CDL’s inaugural year.