On October 9, the franchised Call of Duty League was officially announced, and before long the website had been completely swept for potential leaks – and they delivered. The team names were out before Activision had time to react, and some are definitely better than others.

After the 12 names leaked, there’s been plenty debate over who has the best brand to represent each city. Some of these names are closely linked to the city itself, some take inspiration from their parent company, and some I just can’t quite work out.

Although we haven’t seen any logos or official colors yet, I’ve taken a look at the team names (still technically unconfirmed too), ranking them from worst to best. Of course, this is totally subjective. 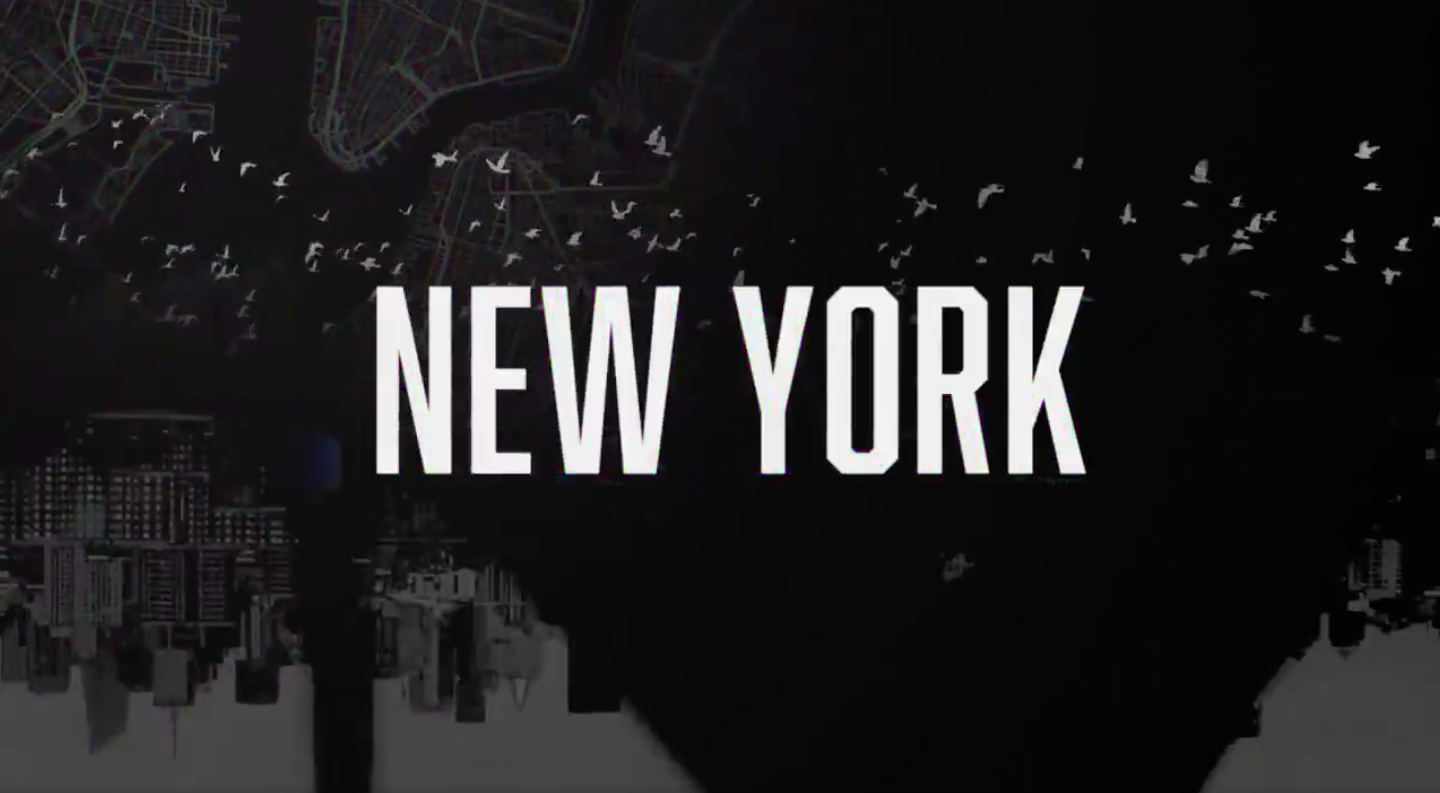 New York was one of the first franchises to announce their full squad.

Subliners, as far as I can tell, isn’t even a real word. Which would be fine, were it not for the fact that the intended meaning behind the word – presumably to do with New York’s infamous subway system – is something that New Yorkers likely don’t want to be reminded of when they watch esports. 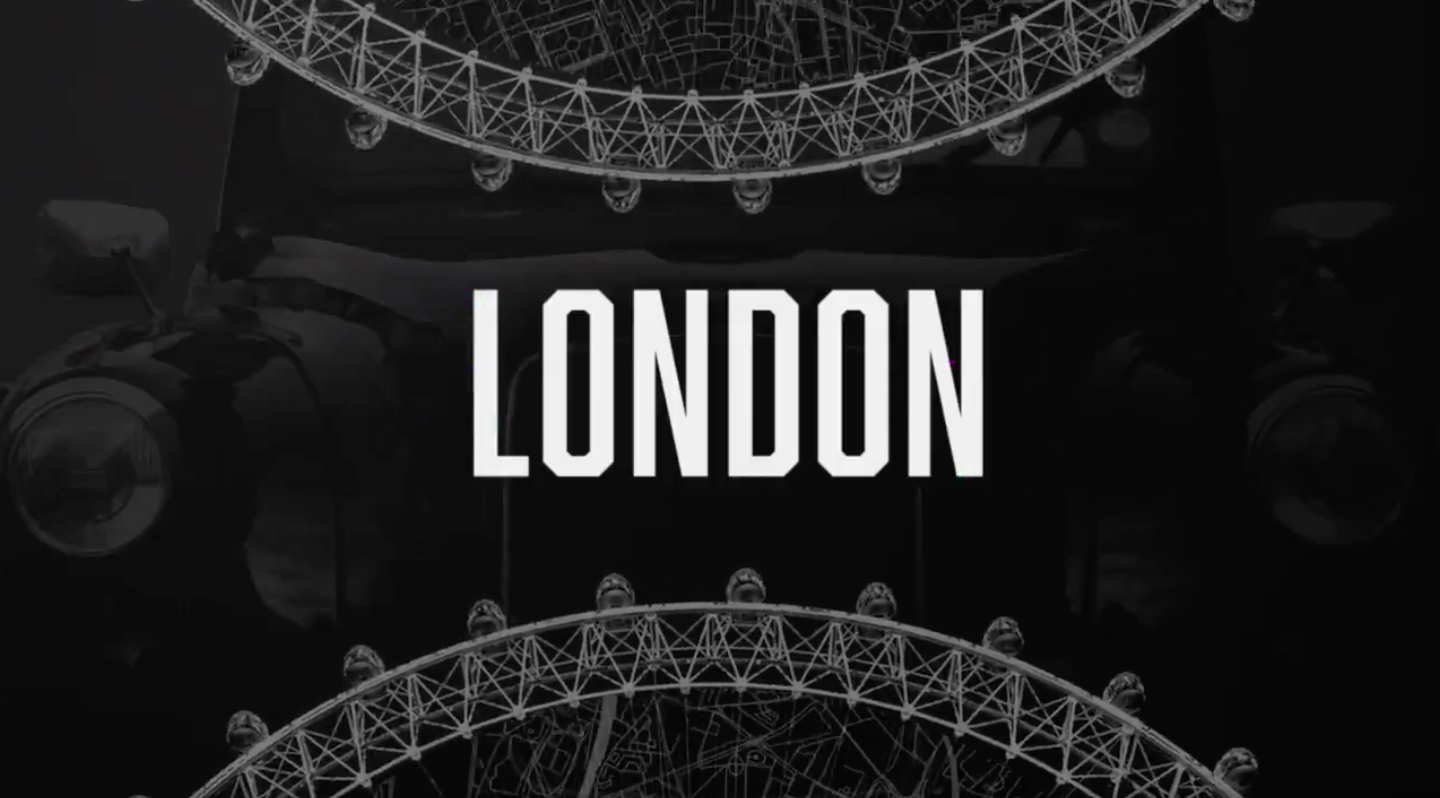 Fans were clamouring for a London team, which was one of the last to be announced

London Royal Ravens just raises so many questions. Most importantly, why Royal Ravens? What’s wrong with London Royals, or London Ravens? Both of these would be infinitely better than a combination of the two, mainly because having two words (three with the city) just seems unnecessarily clunky. 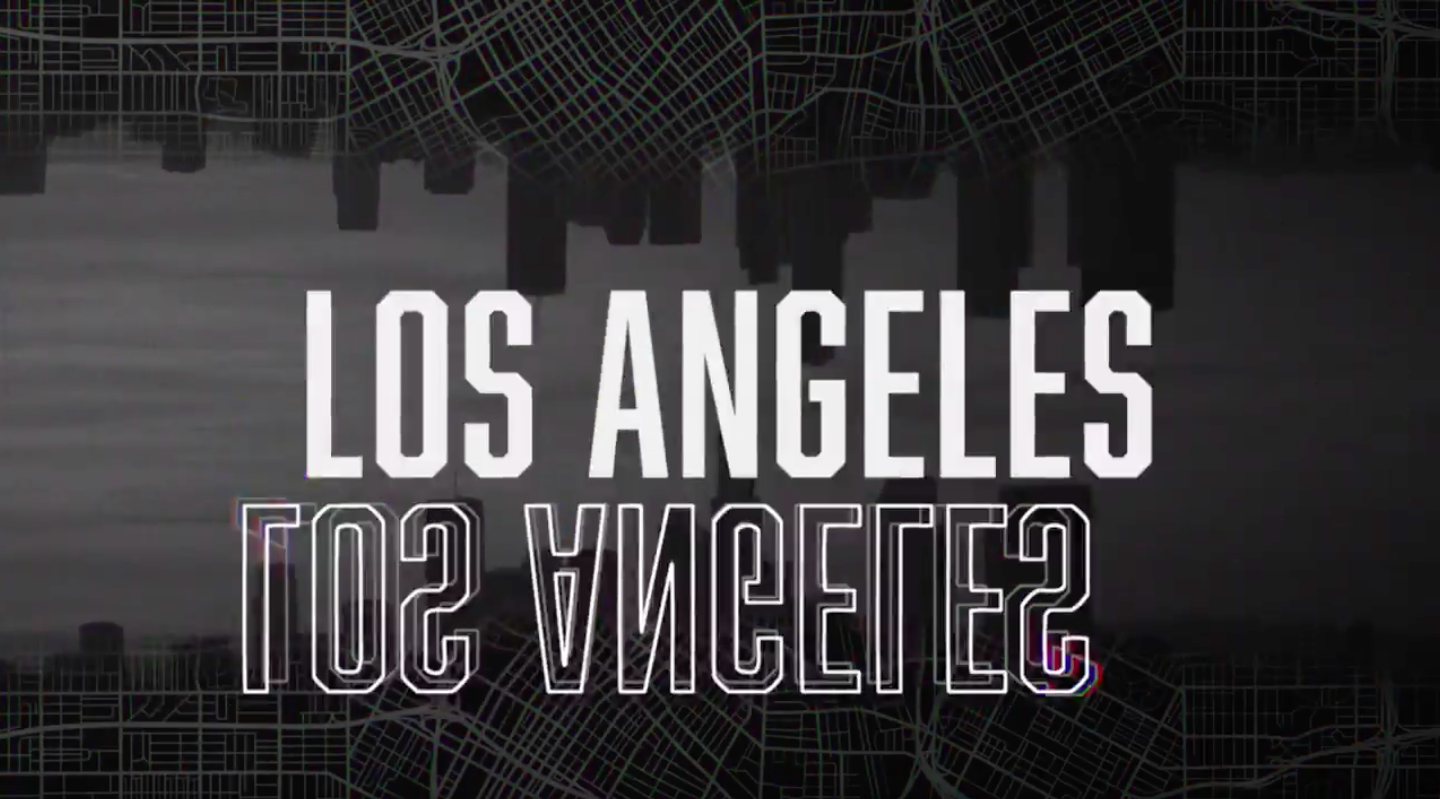 Honestly, I don’t think this is terrible. I just think it’s incredibly bland – it’s entirely arbitrary and offers little more than a word loosely related to warfare. It’s uninspiring and sounds like it was just picked out of a hat. It’s fine, but that’s as much as I feel about it. Perhaps the logo will enlighten us more. 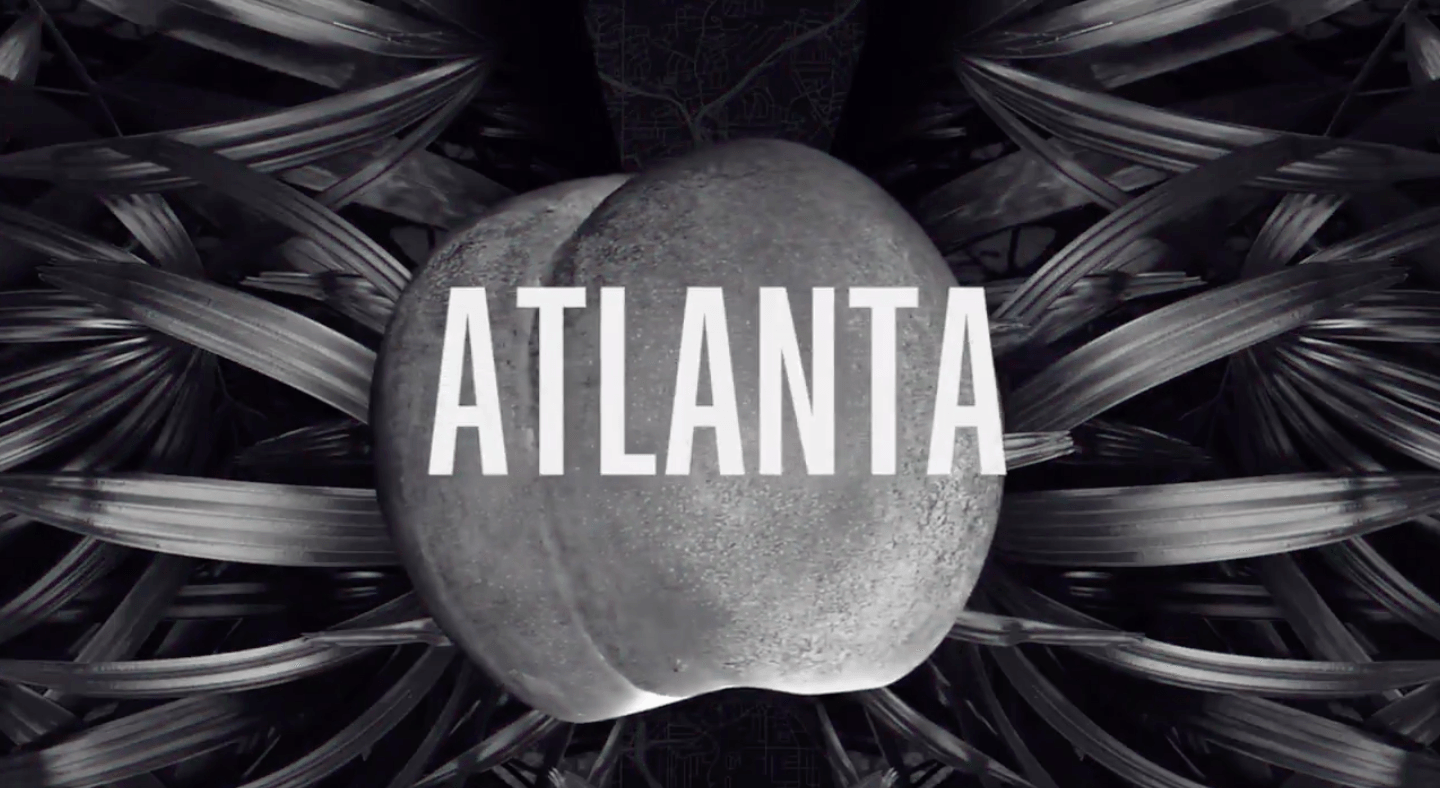 Good work from Atlanta making the FaZe connection, earning them a history in Call of Duty that many of these franchises won’t have. But… it’s only FaZe. We’ve had them in Call of Duty for the past decade anyway. Nothing new here and no points for creativity. 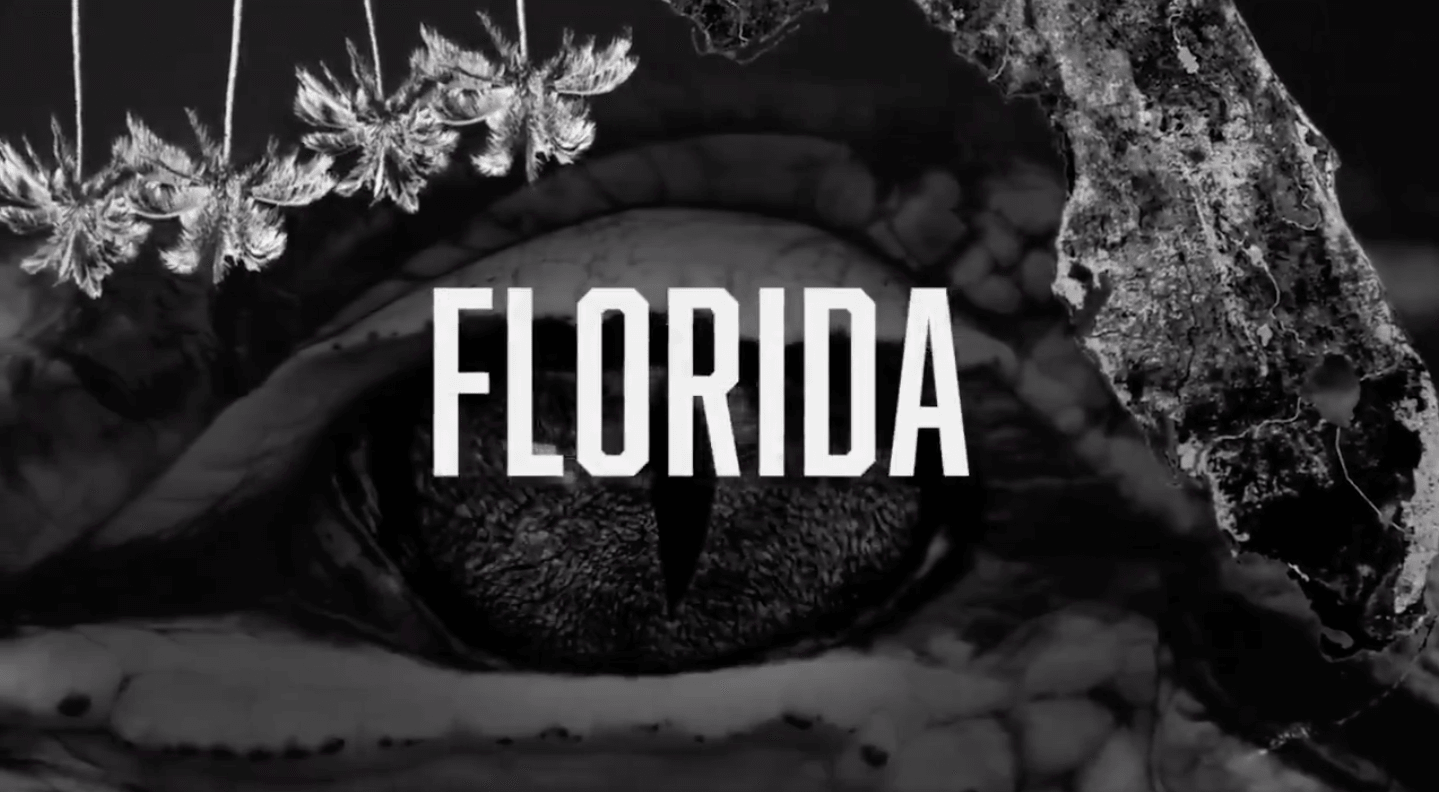 This is a name that I think will grow on me, but for now, I don’t really feel anything towards it. I think when the branding is officially announced and explained, it could have a good story behind it, but I don’t feel that way yet.

Los Angeles OpTic have adopted one of the most established brands in esports.

Much like with FaZe, we’ve already had OpTic in CoD for as long as CoD esports has existed. It’s a name we’ve all become familiar with and, when new teams and brands are entering the space, it just seems a little boring and dated. 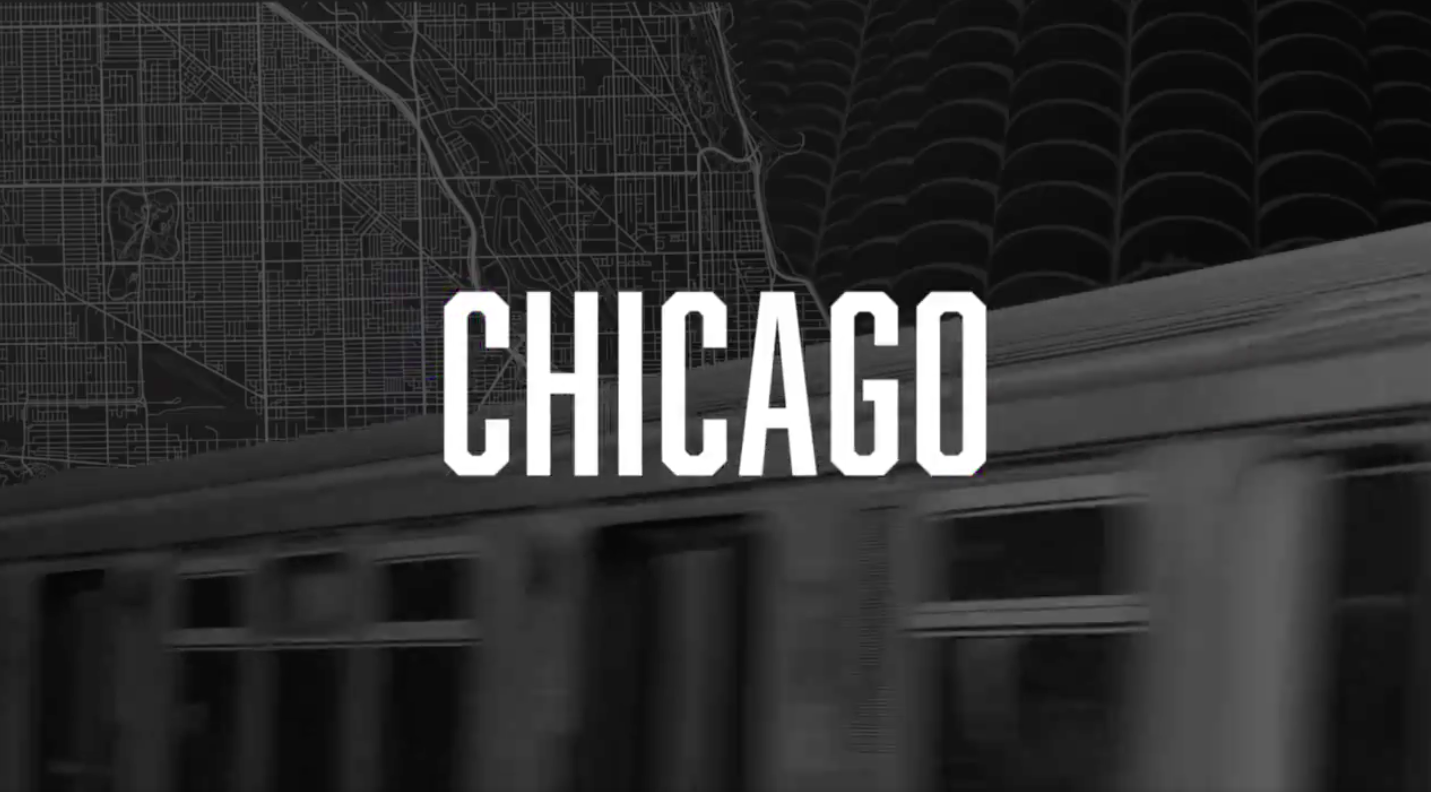 With H3CZ at the wheel, Chicago is in safe hands

Chicago is likely going to be the crowd-favorite once the league rolls around, and NRG co-CEO H3CZ has seemed pretty confident in his branding choices – but I can’t help feeling a little disappointed. As with Mutineers, I think I’ll end up liking the branding, but Huntsmen seems pretty run-of-the-mill as far as team names go. 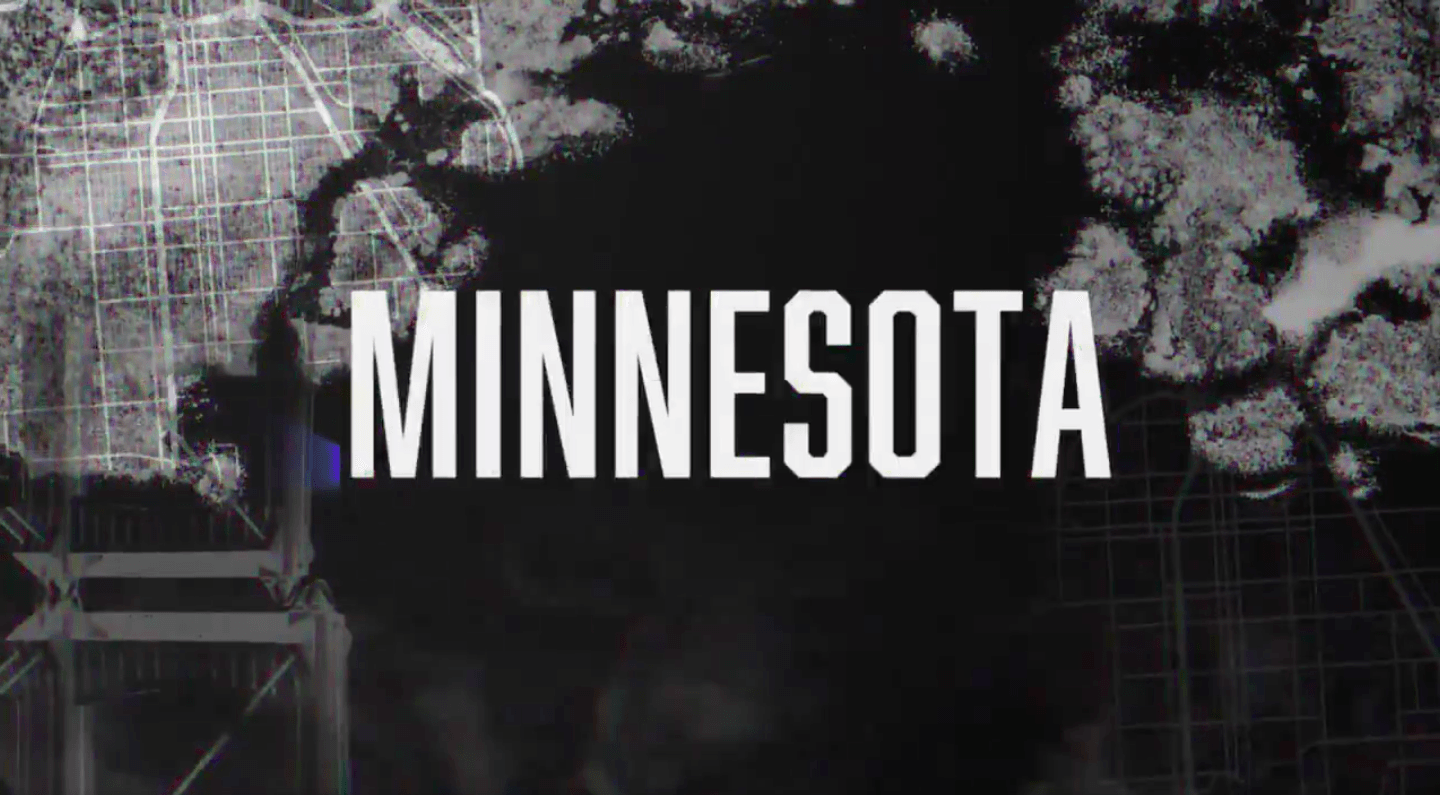 I feel like Rokkr (presumably stylized røkkr) has been incredibly underrated in discussions since names were leaked. It’s odd, but it’s unique, and that gives Minnesota something interesting to work with when it comes to branding and potential support.

The word, an old Norse term linked to twilight and the end of the world according to Wiktionary, has links with Minnesota’s NFL team, the Vikings, and is intrinsically linked to Minnesota as a whole. 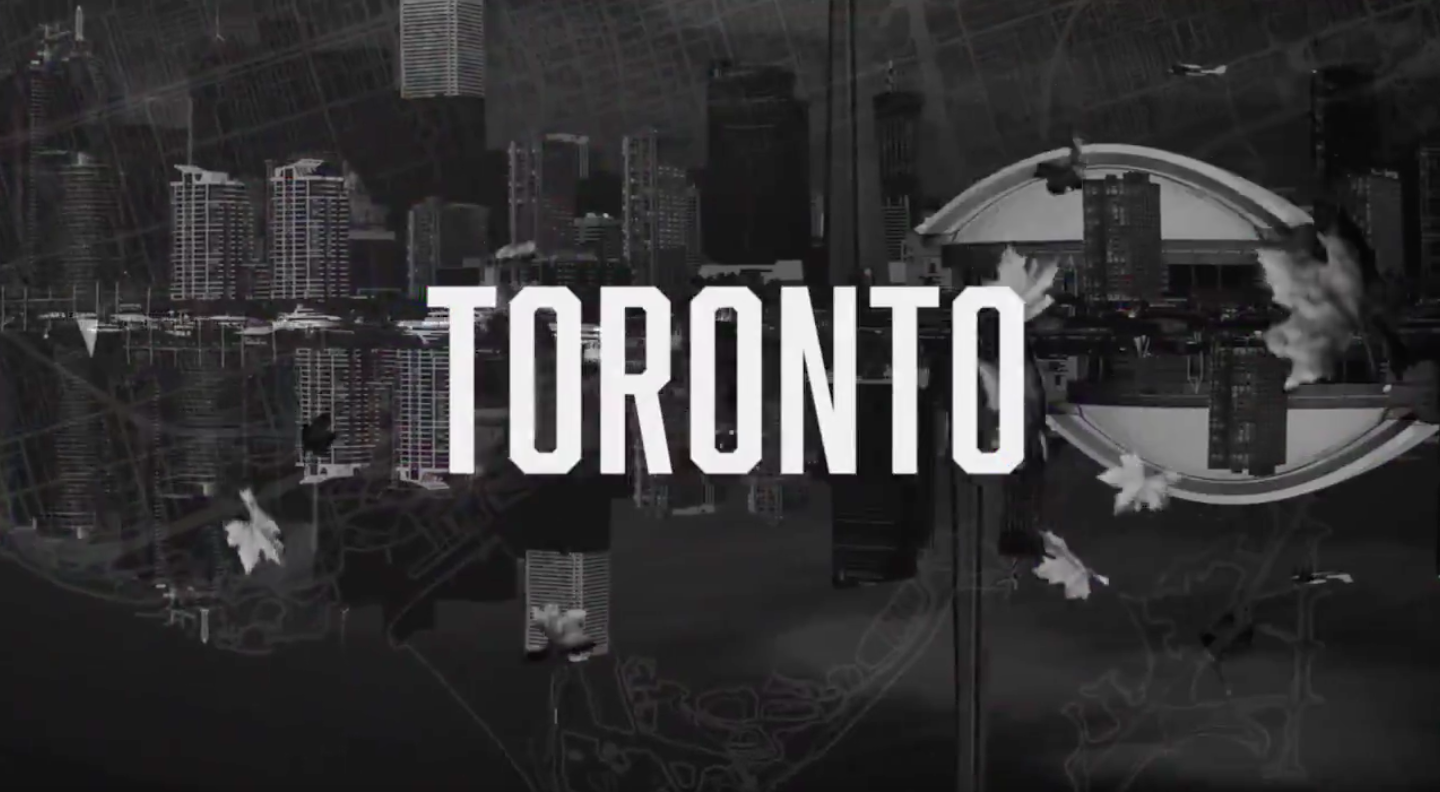 Toronto is owned by OverActive Media, the parent company of Splyce

The top four in this list are what I consider to be the “top tier” of names. Truthfully I’m not blown away by any of these names but Ultra is the first of four that I believe is solid as it stands. It sounds like a real team name, which I can’t say for a lot of these.

One can only hope the fans don’t end up being referred to as ‘the Ultras’ – definitely some negative connotations there. 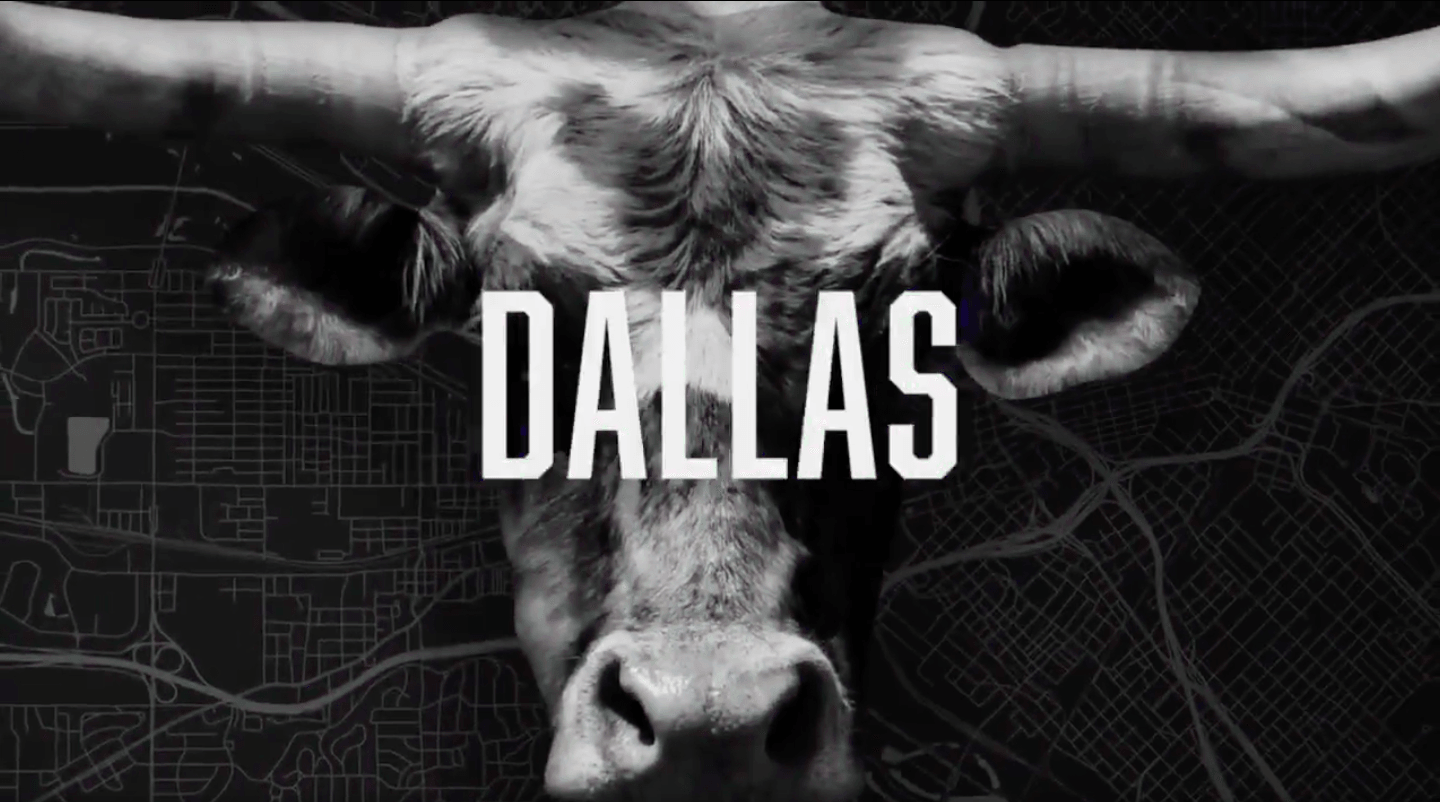 Envy’s roots are in Call of Duty, and now they bring the Dallas franchise to the CDL.

Dallas Empire is nice. ‘Empire’ would really work with most cities – I know I would’ve liked this for New York. But Dallas definitely works too, and certainly gives some grandiosity to the franchise. 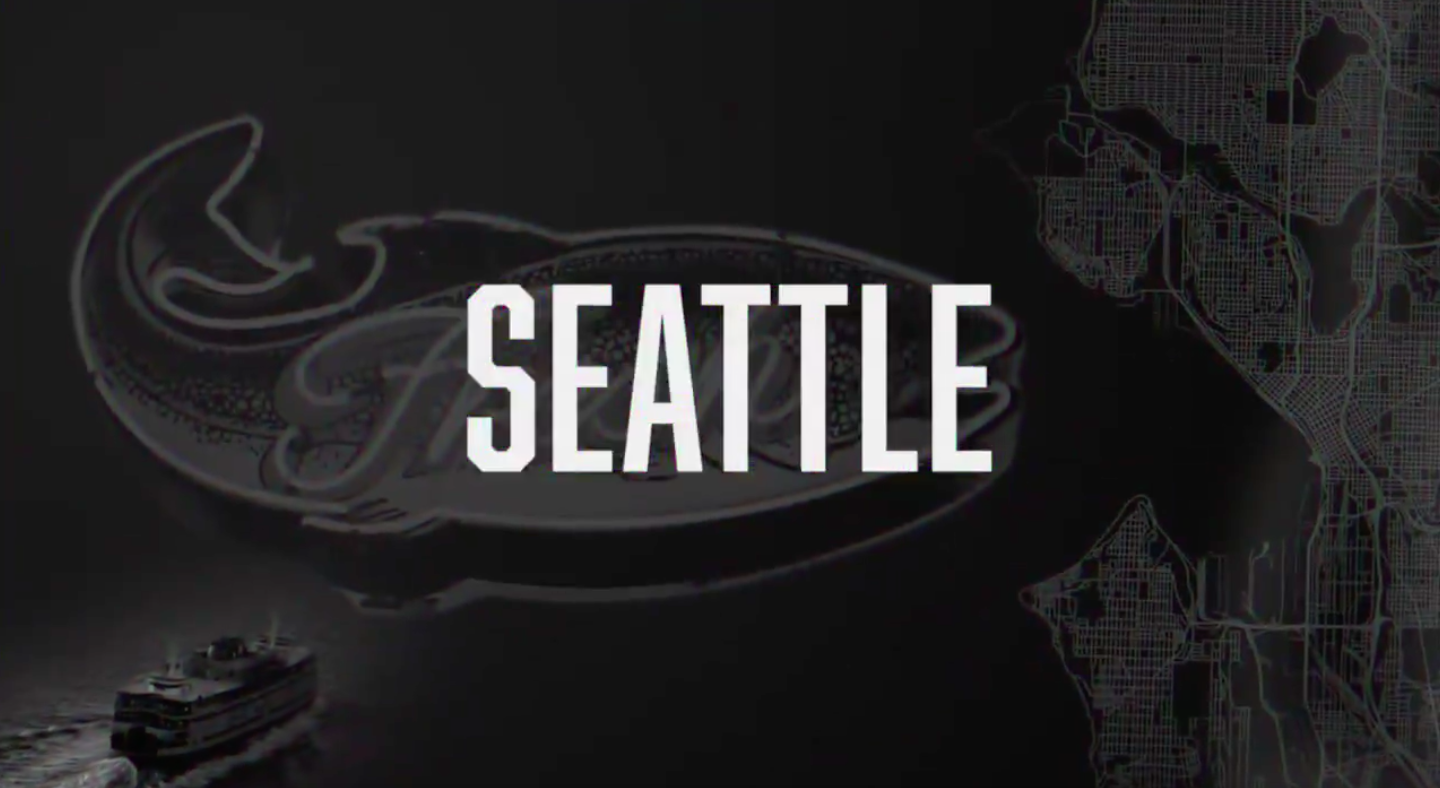 Seattle Surge beats Dallas Empire for just one reason; alliteration. Even if it wasn’t, I still think Surge is a solid name: it sounds like something a professional gaming team should be called. I can’t say the same for Guerillas or Subliners, unfortunately. 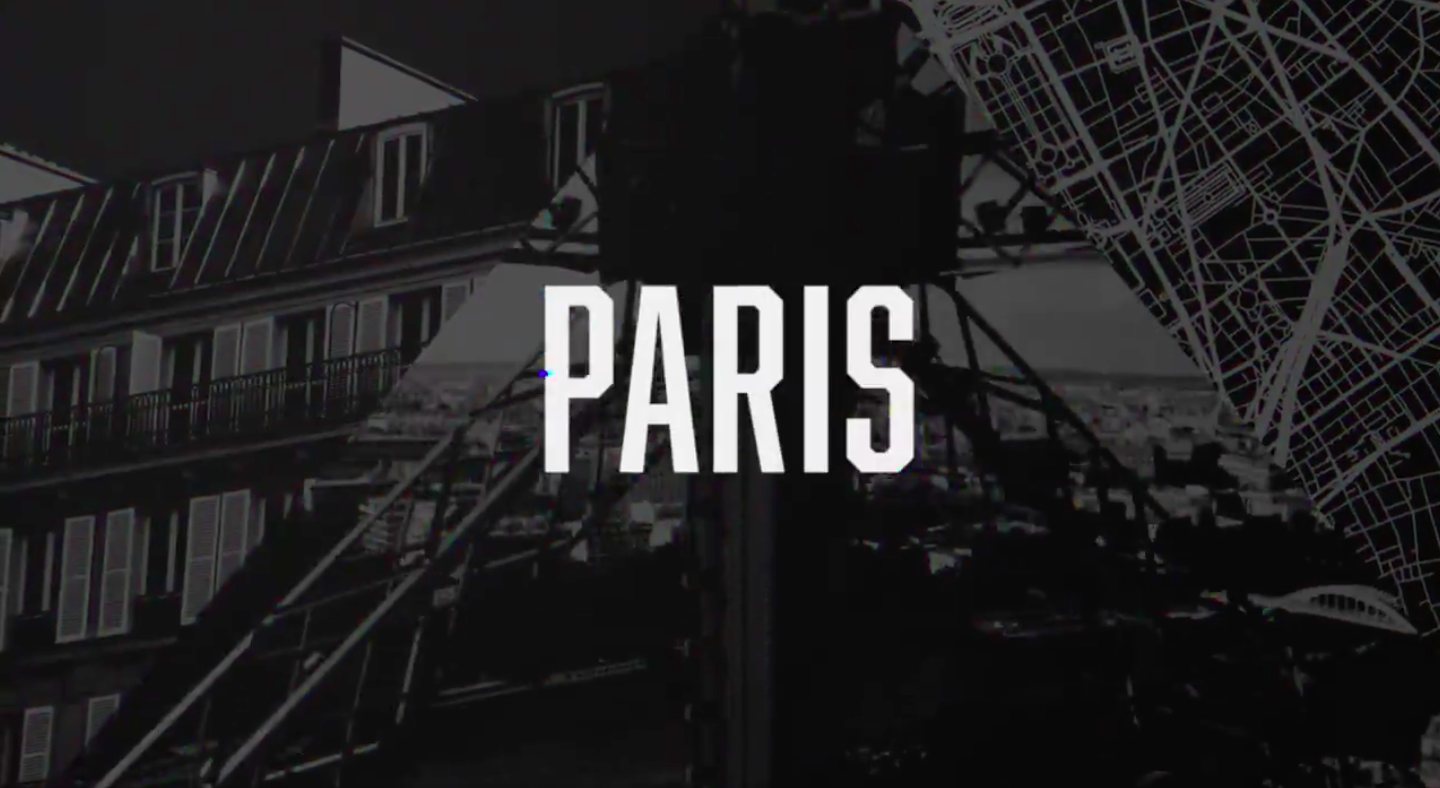 Good work, Paris. Although I don’t think the competition is fantastic, you’ve got the best name in the franchised Call of Duty League. It sounds regal, it sounds important, and it sounds like a team you should be afraid to come up against.

Hopefully the team can live up to the standards of the name.

There’s my personal list; I think the top three or four names are all interchangeable and could easily justify putting any of them in that top tier, but for me, Paris just about takes the cake with Legion.

It’s worth remembering that these names haven’t been confirmed yet. Although it seems likely that they’re correct, we should wait until each team’s official announcement before judging them.