The new Call of Duty: Modern Warfare Special Ops trailer, released October 8, has hinted at the return of classic CoD missions and characters returning to the franchise.

The Spec Ops reveal was highly anticipated, with the last iteration of the game mode being released all the way back in 2011 with Modern Warfare 3.

Since then, Zombies has been the main ‘side mode’ outside of Multiplayer and, with the release of Black Ops 4, Battle Royale became the go-to if you didn’t want to keep playing multiplayer.

So, when Activision and Infinity Ward announced that they would be bringing back the Spec Ops experience, it gave players an extra something to be excited about and look forward to when the game releases on October 25. 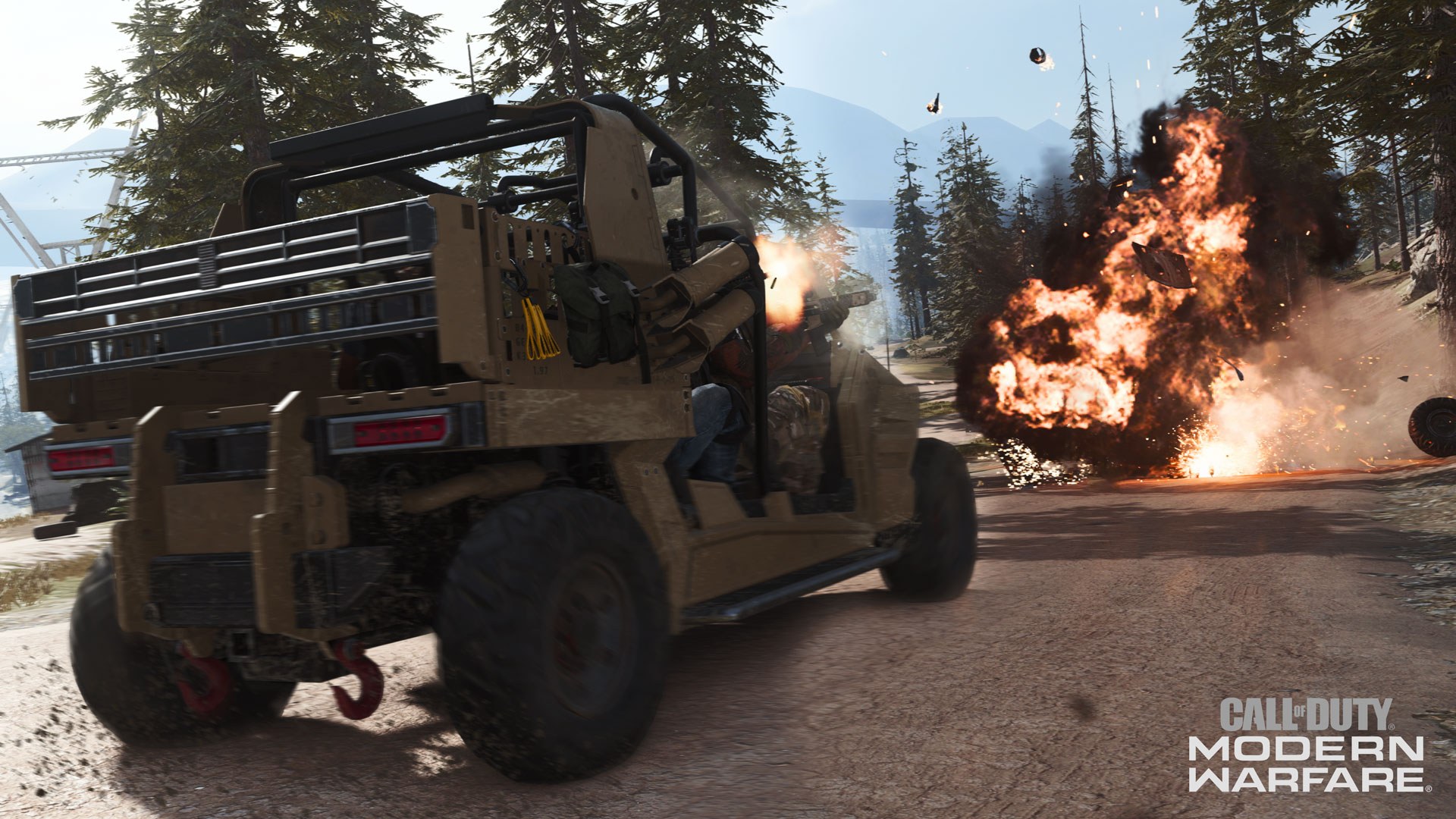 With the trailer dropping on October 8, Call of Duty fans stayed tuned to social media to watch as soon as it went live – and it didn’t take long for eagle-eyed viewers to notice some interesting aspects of the trailer.

One fan posted to the Modern Warfare subreddit shortly after the trailer went live, with a screenshot of soldiers standing in an empty swimming pool with the caption “Looks awfully like the pool in Pripyat, doesn’t it?”

Looks awfully like the pool in Pripyat, doesn’t it? from r/modernwarfare

Pripyat is a city in Ukraine that was destroyed by the Chernobyl disaster, and the Azure Swimming Pool in its empty, depressing state has become an iconic image to represent the disaster.

What’s interesting about this is the deep history Pripyat has in the Modern Warfare series, most notably in CoD 4’s historic ‘All Ghillied Up’ mission, which has become a cult classic and a mission players point at as one of the series’ defining moments.

This has led to players theorizing about the possibility of classic missions and characters being brought back into Spec Ops – of course, some possible leaks have already pointed towards the return of classic maps in multiplayer.

Some users responded to the post saying they believe Zakhaev will be playing a role in the game, leader of the Ultranationalist Party and the main antagonist Call of Duty 4. This opens a world of possibilities for the direction of the campaign and Spec Ops.

Some fans also seem to believe that the plane shown in the trailer points towards a throwback to another classic Call of Duty 4 campaign missions; the Mile High Club. 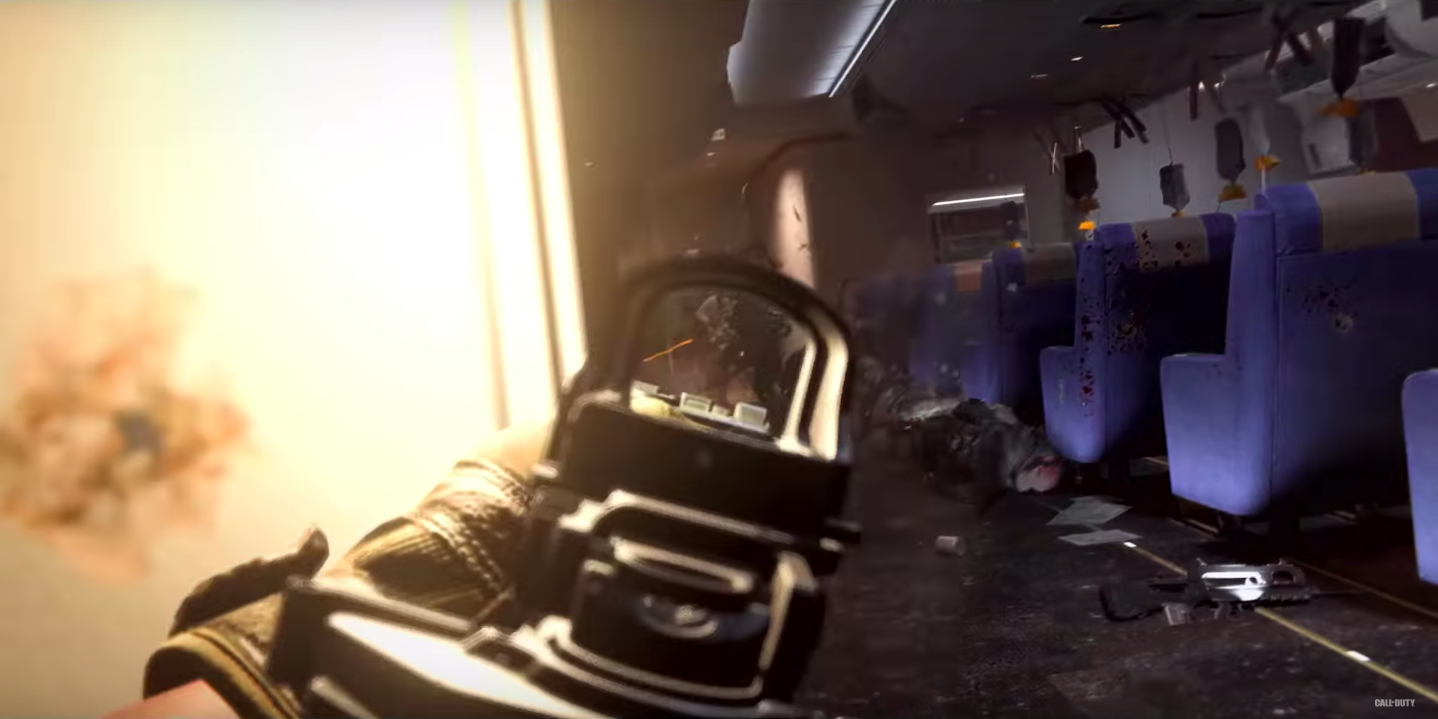 The re-introduction of Spec Ops to the franchise hasn’t been an easy one: when announced, it was also revealed that the Survival mode in Spec Ops would be a PlayStation exclusive until one year after the game’s release.

As expected, this caused uproar within the Call of Duty community, with Xbox and PC players criticizing Activision for allowing this to happen and shutting off a huge portion of their player-base.

We’ll have to wait until the game releases on October 25 to find out whether the wait is worth it for PC and Xbox players.