Call of Duty leaker TheGamingRevolution has tweeted out that at least four classic Call of Duty maps will be coming to Modern Warfare after launch.

Call of Duty fans are counting down the days until the release of Modern Warfare, with the game set to launch worldwide on Friday, October 25.

With the release date just a few weeks away, leaks are coming out thick and fast, and TGR has already provided what he believes to be the full list of maps that will be available at launch, including maps played in the beta such as Gun Runner, Granza Raid, Cave, and Hackney Yard. 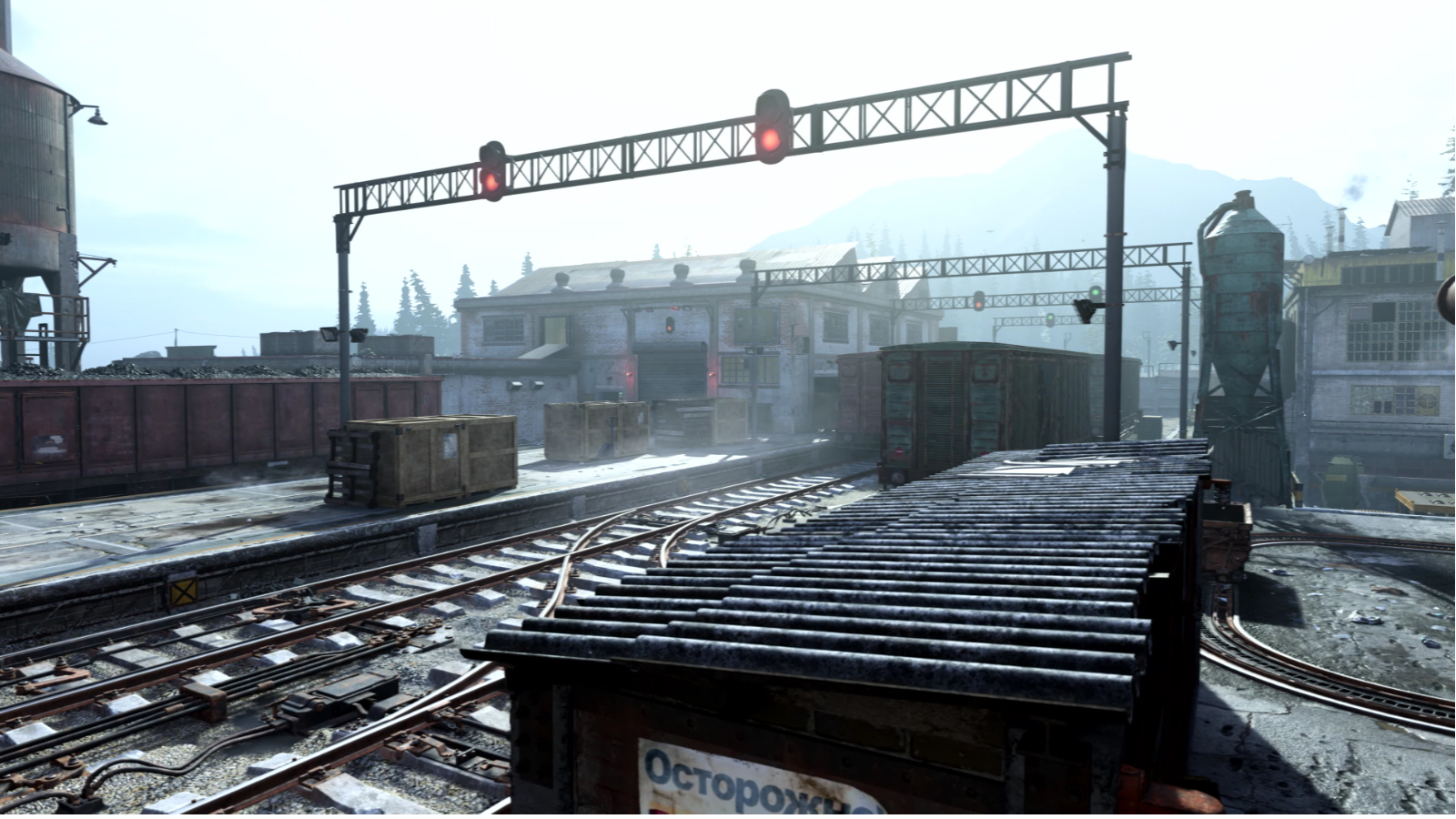 On Monday, October 6, TheGamingRevolution was asked by one of his followers whether there will be “small, chaotic 6v6 maps like Nuketown, Strikezone or Shipment”, some of the more popular and frantic maps to have existed within the Call of Duty franchise.

TGR gave more information than was expected of him in response, instead revealing that a number of fan-favorite maps are set to return, writing:

“Shipment, Rust, Terminal and a new version of Wetwork (set inside the ship by the containers from Crew Expendable) and more classics are coming after launch”.

Shipment, rust, terminal and a new version of wetwork (set inside the ship by the containers from Crew Expendable) and more classics are coming after launch https://t.co/fHd72m7KL2

The four maps listed are Call of Duty classics and are clear hallmarks of Infinity Ward acknowledging that these are the types of maps fans want to be playing. Shipment and Wetwork were originally in Call of Duty 4: Modern Warfare, whilst Rust and Terminal premiered inn Modern Warfare 2.

Most interesting is that TGR includes that more classics than those listed will be coming to Modern Warfare post-launch, meaning we could see a huge number of fan-favorite Call of Duty maps from years past find their way onto the new title.

He also later claimed that Hardpoint will not be a playable game mode at launch – despite being one of the core modes of the Call of Duty esports circuit in recent years. 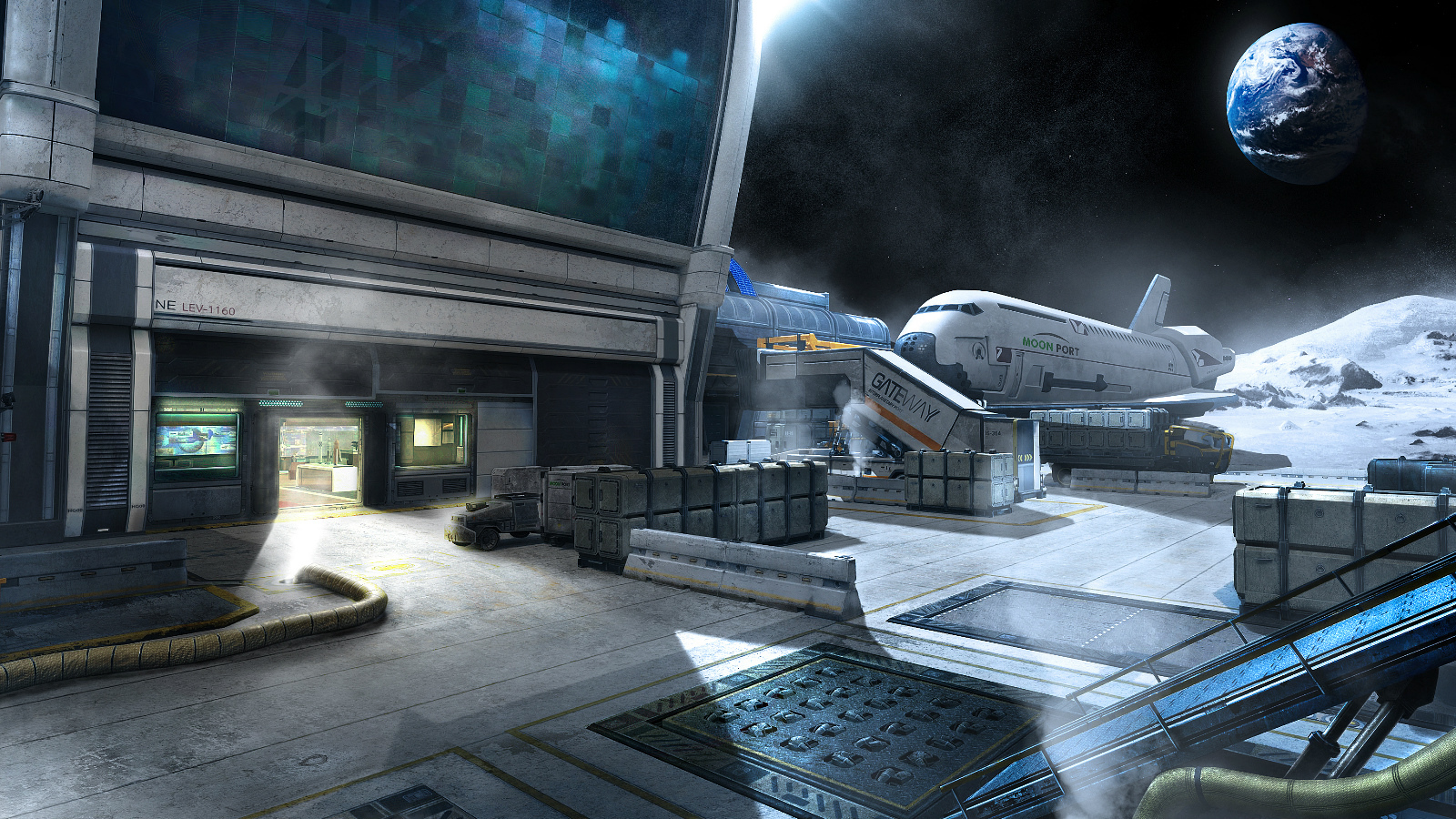 Of course, it’s not possible to prove all of these leaks to be true, and it’s very likely that things change throughout the development process both pre- and post-release.

But the prospect of being able to play classic Call of Duty on maps such as Rust and Terminal is enough to get any fan excited.