Infinity Ward has unveiled the first in-depth look at Spec Ops mode in Call of Duty: Modern Warfare, a return to the franchise for the first time since Modern Warfare 3.

What is Spec Ops?

In Modern Warfare 2 and 3, Spec Ops offered players a single-player or multiplayer experience, a set of fast-paced missions that were intended as an extension of the campaign mode, either with side-missions or using existing levels but with new objectives.

On September 24, Activision announced that Special Ops will be returning to Call of Duty once again when Modern Warfare releases on October 25, 2019. 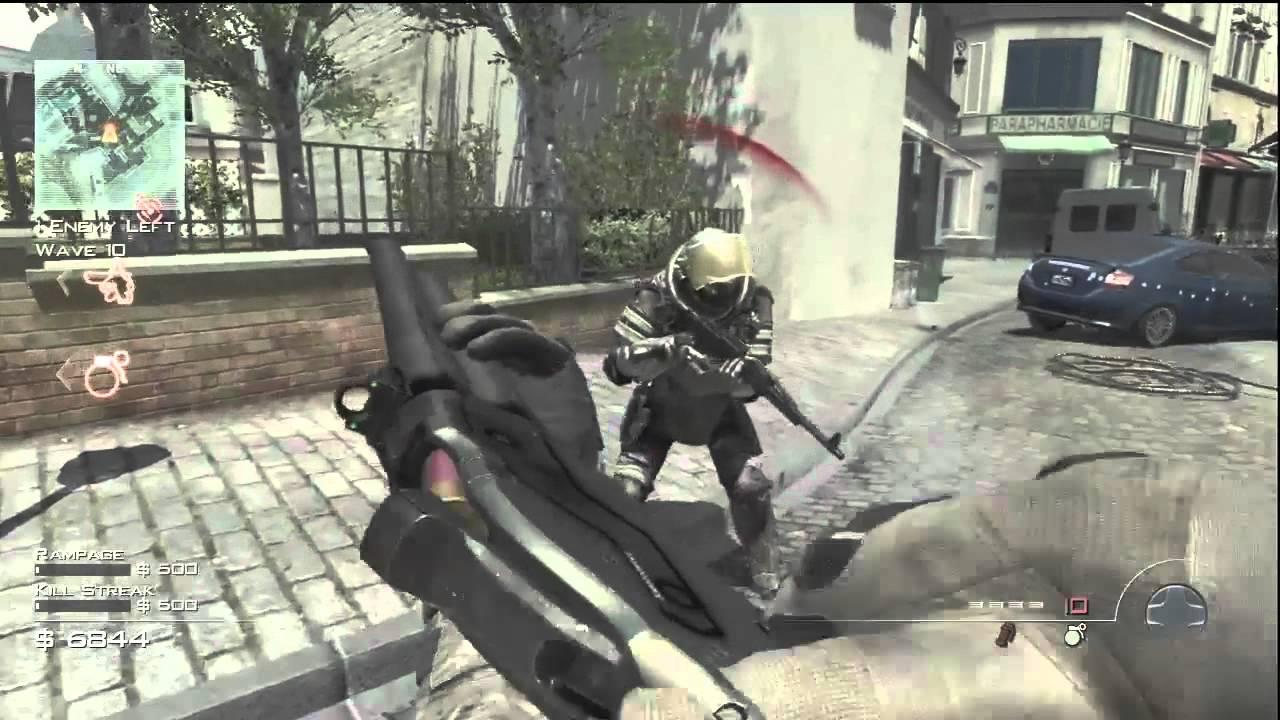 The Special Ops mode was revealed in a trailer on Tuesday, October 8 showing off the newest iteration of the mode.

Infinity Ward described Spec Ops as “a collection of expansive, interconnected Operations against a new and encroaching threat, players will assemble into strike-teams of four to execute multi-phased objectives, which together will advance the overarching story of Modern Warfare.”

Operations and missions are the main focus of Spec Ops, and are available on all platforms, as well as all post-launch operations coming to platforms at the same time.

Operations: As you infil into one of the many war-torn zones within Special Ops, you and your team have full latitude on how to accomplish your Operations. This Special Ops game mode is a 4 player matchmade activity centered around interconnected experiences that take the form of objectives, each culminating in the removal or destruction of a key logistical aspect of the Al-Qatala army.

Employ different strategies. Go in quietly or tackle the insurrection head-on. The enemy reacts to your team’s decisions, meaning the outcome of any battle can change.

At launch, you will embark on four multi-stage Operations with more scheduled to come throughout the post launch seasons. All post launch Operations will be coming to all platforms simultaneously.

Missions: Complementing the multi-stage Operations, and also available across all platforms, are additional Missions, which can be played solo or with up to four players. Whereas Operations give you the widest breadth of strategic and tactical choice, Missions are a more curated experience where your proficiency with specific weapons, killstreaks, and other tools will be tested. These Missions are extremely replayable, and you’re able to achieve a 1, 2, or 3-star ranking based on your performance. Naturally, there will be an “Infinity Ward time” that you can attempt to beat!

Special Ops will be available on all platforms including Xbox One, PlayStation 4 and PC, though PlayStation users will get to play ‘Survival’ first thanks to an exclusivity agreement between Activision and Sony.

Both parties were met with some criticism over the decision to withhold certain in-game content from players on different platforms, and Infinity Ward’s Studio Narrative Director addressed this criticism in a tweet, in which he explained that “we do our BEST every day to give our players the best experience possible. There are decisions that are above all of our pay grades that have to be considered.”