Call of Duty players have been grinding their way through the new Modern Warfare battle pass after it was released on December 3, and already an absolutely hilarious tactic for farming XP has emerged.

As part of the Season One update, the game’s developers added the first battle pass the video game franchise has ever seen, including over 100 tiers and the opportunity to unlock a whole host of new content.

While the challenge of powering through all of those different tiers might be a task too far for many players, one has come up with an amazing technique using his controller and some everyday household items to keep things moving even when they’re not near their console. 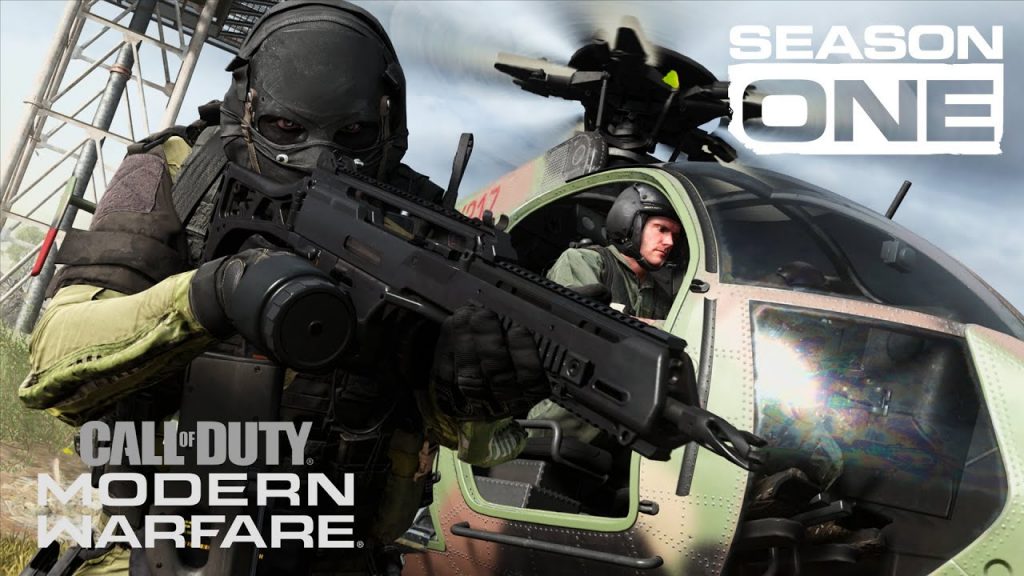 There are a variety of different ways to gain XP and rank up the tiers of your battle pass in Modern Warfare, but one Reddit user, WE_BE_KILLING_THEM, has found a way of potentially exploiting just one way of getting ranked up – squad spawns.

By using a controller, fixed into position using a few different materials, and an oscillating fan with something attached to the base, the fan moves, touches a button and keeps the character moving around in-game.

Therefore, they will not be disconnected due to inactivity. The more they spawn into matches – which the user revealed was always Ground War – the more XP they would harvest for the battle pass.

A great way to unlock stuff for this season. wonder how much I will have in the morning from modernwarfare

A few fellow CoD fans joked in the thread that the player had found one of the best content hacks in history, with one even going as far as saying they were “too dangerous to be left alive,” obviously in jest.

After eight solid hours of seeing the method in action, the creator of this wild farming method revealed that they had gone up a few tiers in the process.

“Did this all day and unlocked 5 tiers (8 hours), most XP I got was 250 from squad spawns,” they posted, attracting a response from another Redditor who claimed challenges were actually the best way of boosting ranks.

Would you do this for eighth hours to get five more battle pass tiers checked off?

WE_BE_KILLING_THEM added: “[The Method] is without a doubt slower [than completing challenges], but it will be happening when I am sleeping.”

Whether or not a number of other players will hop on the bandwagon and put together their own battle pass harvesting concoctions remains to be seen, but it’s fair to say that this is certainly an impressive attempt – even if it’s not exactly tearing up trees in terms of the XP gained.