The Atlanta FaZe Call of Duty League team have signed two new players to be their substitutes for the 2020 CDL season.

With the first-ever season of the newly-formed Call of Duty League set to start in January, all 12 of the participating franchises are finalizing their rosters and coaching staff.

Atlanta FaZe, who had announced their young and star-studded roster of players a few weeks ago, also revealed who their substitutes for the 2020 season will be on December 5.

They’ve signed Thomas ‘GRVTY’ Malin and Juan Antonio ‘JurNii’ Gonzalez to fill out their required two subs slots for their roster to be eligible for the league.

We are extremely excited to be announcing that @tomGRVTY and @JurNiii will be joining the Atlanta FaZe roster.

Join us in giving them a warm welcome to the team! #EZAF pic.twitter.com/61pJYaAzwv

After competing for a handful of amateur teams in 2017 and 2018, GRVTY signed with FaZe Clan as a player for their alternate team FC Black, competing at two open events and placing first at the CWL Fort Worth Open 2019.

Following that win, he stayed on with FaZe as the substitute for the CWL Pro League while continuing to play for amateur teams like Sage eSports, with whom he placed top-24 at the CWL Championship.

He’s now chosen to remain with the organization as a sub for their CDL team, which means that should he want to compete in the CDL’s Challenger circuit, he will be required to play for Atlanta’s Affiliate or Academy team. 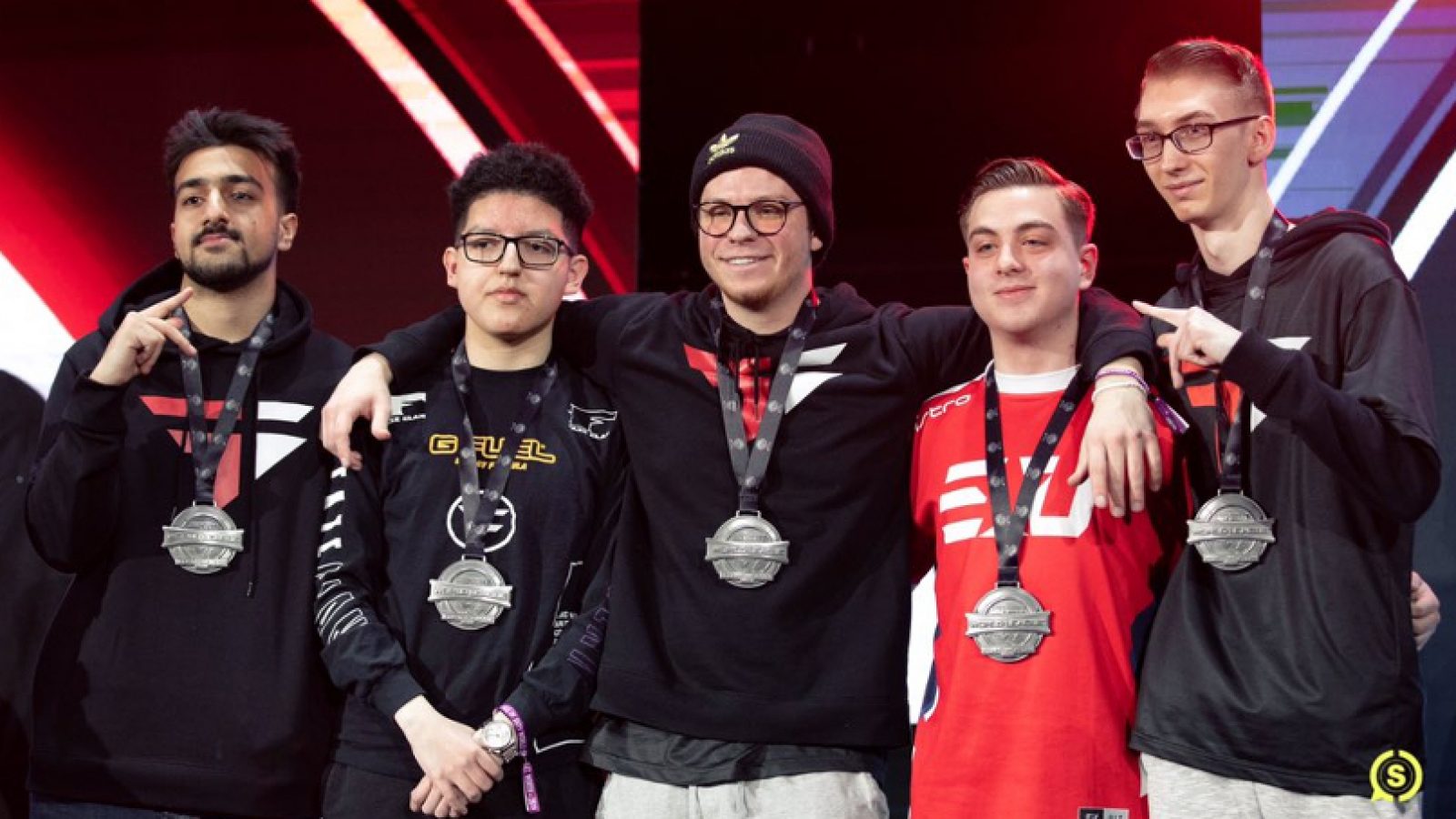 GRVTY (middle) was a member of the FC Black team that placed first at the CWL Fort Worth Open 2019.

For their second substitute, Atlanta FaZe have opted to go with talented Spanish player JurNii, who spent the last three years as a member of Spanish CoD giants Team Heretics.

As one of their longest-tenured players, JurNii was instrumental in helping Heretics not only qualify for the Pro League, but also finish in the top-four of Division B and secure a Playoff spot.

With Heretics announcing that they were not able to secure a CDL spot for the 2020 season, JurNii had no choice but to enter free agency, which has led him to sign with Atlanta as a sub. 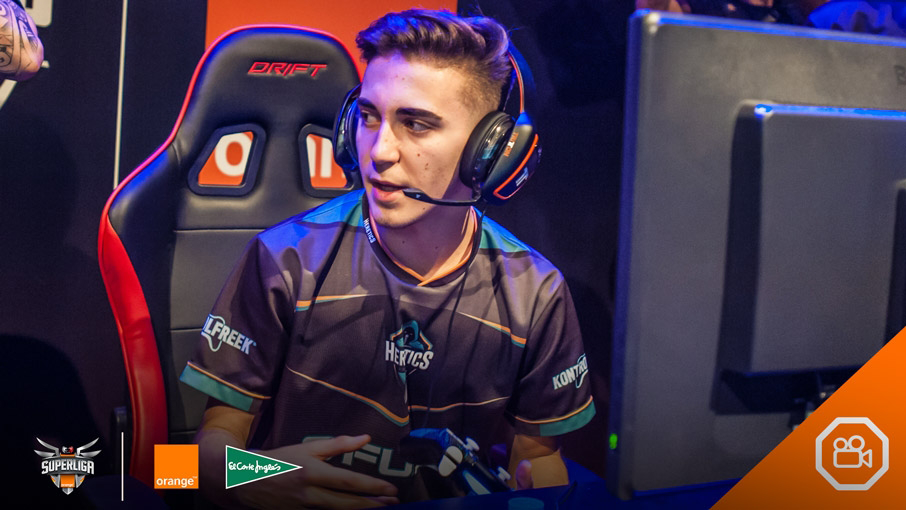 JurNii was one of Team Heretics’ longest-tenured players before leaving for free agency.

With these two substitute signings, Atlanta now have the minimum seven required players on their roster to be eligible for the CDL. While they are free to sign up to ten players, as the Toronto Ultra did, they are not required to sign any more for the 2020 season.

Keep up with all of the roster moves and player signings that have happened so far with our Call of Duty League offseason RosterMania hub.