With only a week until the official release of the next Call of Duty installment, Modern Warfare, Activision have released information explaining how players will earn rewards and progress through the ranking system.

The feeling of satisfaction that comes from ranking up through Call of Duty is incomparable. And this year, Activision are preparing to offer a slightly different approach to ranking up that should be just as rewarding.

On October 18, Activision released a feature on their blog titled “Explaining Player Progression in Call of Duty: Modern Warfare,” providing an in-depth look at a “fresh” progression system for players.

Players begin at level one with a choice of three default, pre-made loadouts with a limited number of Killstreaks and Field Upgrades available. The first set of ranks players will advance through are called Enlisted Ranks, and advancing through those will unlock more loadouts, then custom loadouts, and then various new weapons, perks, equipment, and of course, Killstreaks.

While your Enlisted Rank is forever, Modern Warfare is also offering a separate rank called the Officer Rank, which is a seasonal ranking system that goes up to level 100 and unlocks additional rewards. Each Officer Rank comes with its own Officer Challenge that comes with even more rewards, namely plenty of XP. Officer Rank 1 is unlocked by reaching the 55th and highest Enlisted Rank; Command Sergeant Major V. 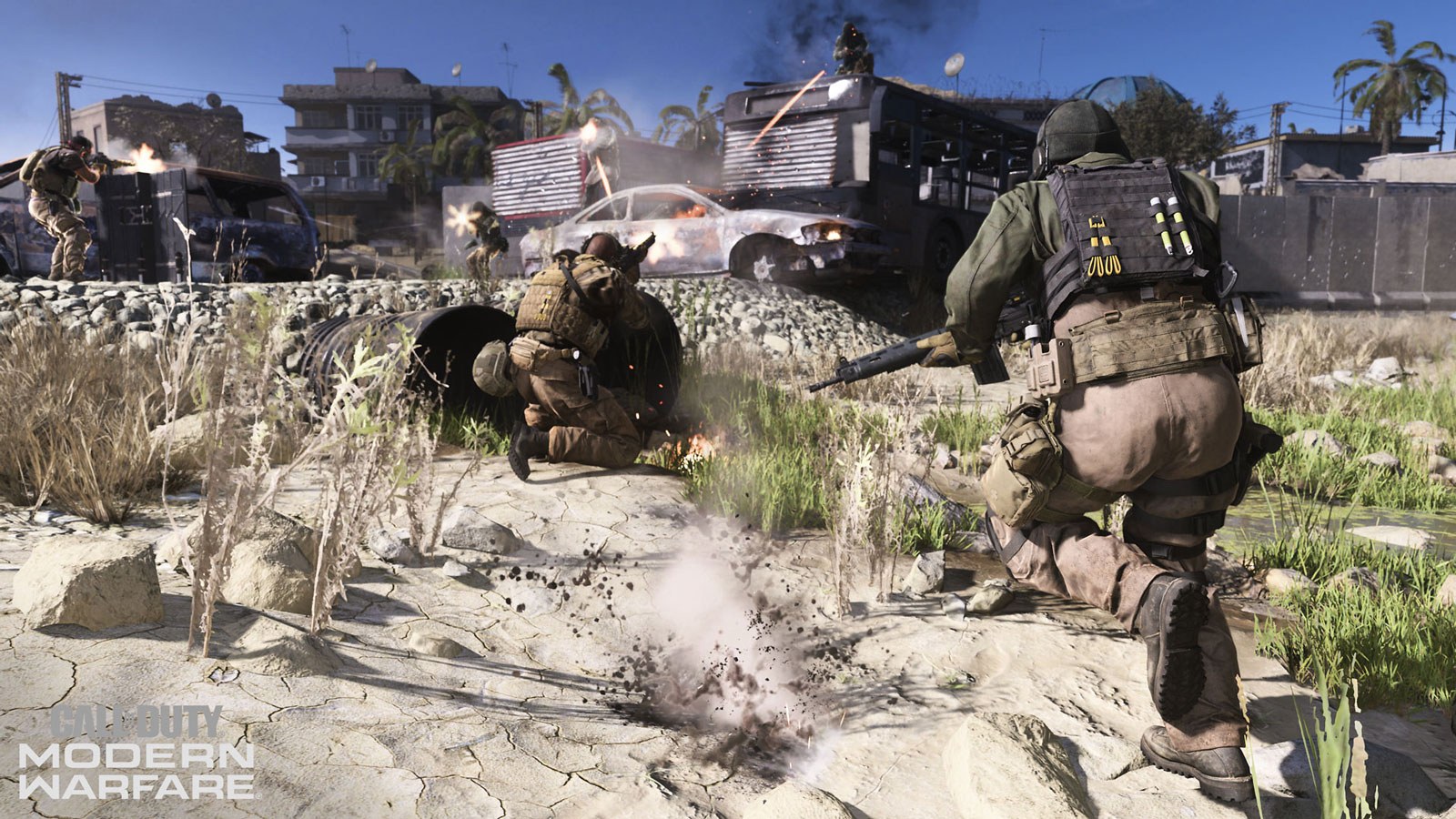 Your Officer Rank will be reset at the end of each season. Activision recently announced, much to the delight of the majority of Call of Duty fans, that they will be scrapping the supply drops previously seen in the CoD franchise, in favor of a Battle pass that is now more commonly seen in popular multiplayer games like Fortnite and Apex Legends.

Activision also mentioned leveling up weapons in the blog.

Like previous versions of Call of Duty, players can advance their weapons by using them and earning more attachments.

Players can also level up their weapon through camo challenges, which can allower players to “earn a set of colorful and cool-looking skins within a camo set for that weapon.”

There they say CoD MW is “scheduled to have a number of seasons post-launch,” featuring new maps, modes, missions, community events, and more.