Call of Duty developers Infinity Ward have unveiled the launch day patch notes for Modern Warfare, and we’re here to make sure you’re caught up on all of the changes.

Modern Warfare is starting to release around the world, and players are able to access the game for the first time since playing the Beta back in mid-September.

On October 24, Infinity Ward posted what are officially the first-ever patch notes for MW, outlining all of the changes they made between the Beta version and the full game.

As expected, with the Beta being so limited and full of issues and complications, there were a plethora of important adjustments and fixes the developers have implemented.

You can find all of the details about the changes below, including the full patch notes as provided by Infinity Ward. 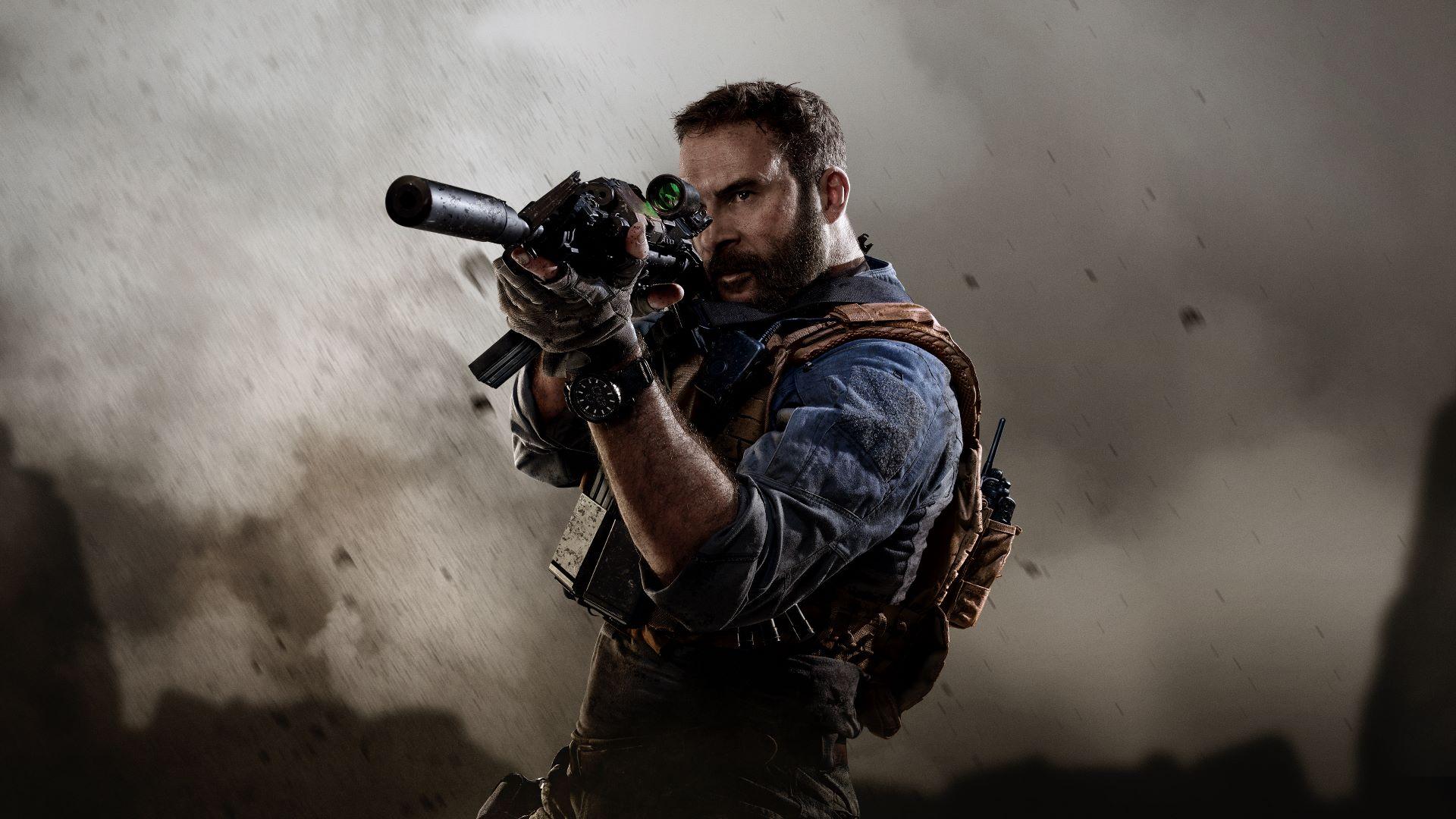 A lot of things in Modern Warfare have been changed from the Beta to the full game.
[ad name=”article3″]

Spawns were a huge issue in Modern Warfare during the Beta, and were high up on the list of things that most players complained about.

Thus, the developers made it a priority to resolve spawns and implemented several major fixes that will hopefully improve how they work in-game.

Firstly, the major problem where players would spawn directly on enemies, called “edge case scenarios,” has been fixed.

Furthermore, spawn logic has been adjusted to improve quality, and more spawns have been added to provide players with more options. 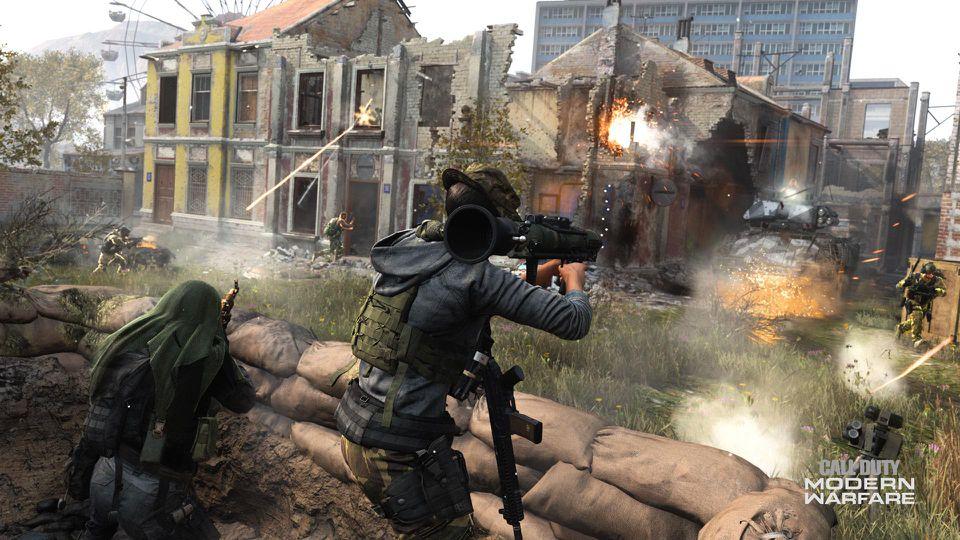 Spawns will (hopefully) not be as much of an issue as they were in the Beta.
[ad name=”article4″]

How mini-map will work in regular modes

The mini-map was another hot topic of contention during the Beta, even more so than spawns, and Infinity Ward were heavily criticized for removing it from the main HUD.

They ultimately brought it back during the first Beta weekend, and it looks like that’s the version that will be used in the full version of the game.

In the core default Multiplayer modes, everyone will have a mini-map at their disposal, but enemy firing will not show up on it unless the player or team have a UAV up.

The one change the did make, however, is that the zoom has been “pulled out a bit” in order to help players see more of their surroundings. 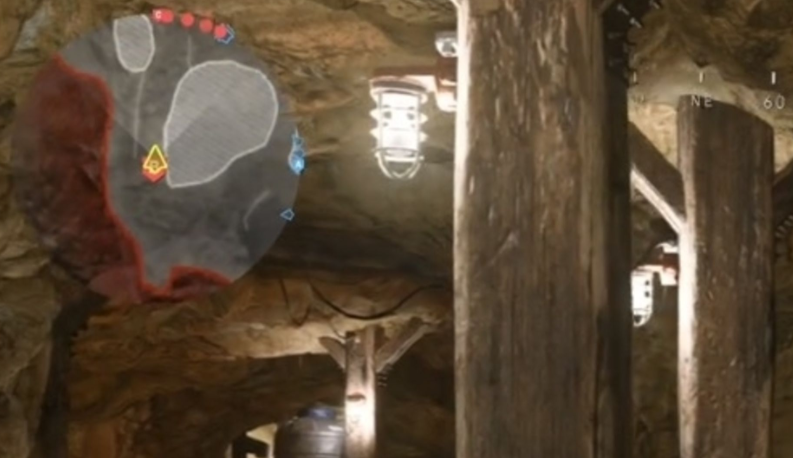 The mini-map will largely stay the same as it was in the Beta, but a bit more zoomed out.

In terms of weapon balancing, the developers didn’t go into much detail about what they changed with the guns in the game.

All they said was that the weapons “received a lot of love since the Beta,” with a special emphasis on pistols and shotguns.

This likely means that the weapons which were perceived to be noticeably weaker than they should have been, such as the two classes mentioned, have been buffed to improve their viability. 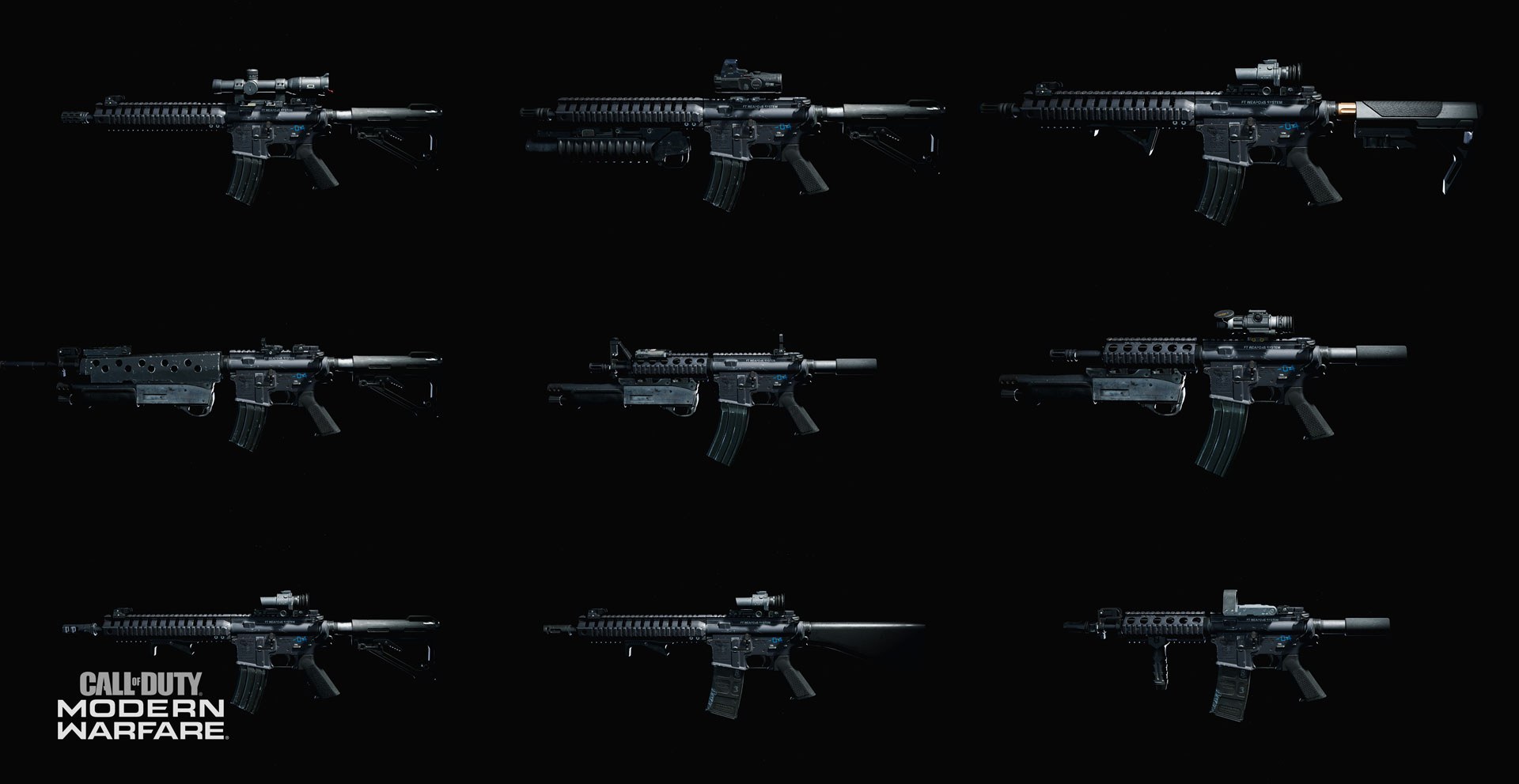 Expect weapons to work a lot better than they did in the Beta.

You can check the full patch notes below, as they were posted on Reddit:

We’re almost there! Modern Warfare launches in a few hours and soon you’ll be able to hop into Campaign, Special Ops, and Multiplayer. Watching the game light up across the globe is so exciting and we’re happy to have all of you along for the ride and to celebrate with us.

You’ll be able to earn and unlock exclusive gear and XP for both Multiplayer and Special Ops when you play through the Campaign as well, so don’t skip out! Plus, on Friday night, be sure to grab some of your friends for Ground War!

Now, since Beta, we’ve made a TON of fixes to the game. Below are patch notes for fixes we’ve been working on with the help of your feedback: