How to unlock Gold, Platinum and Damascus camo in Modern Warfare - Dexerto
Call of Duty

How to unlock Gold, Platinum and Damascus camo in Modern Warfare

Gold camo is back in Call of Duty: Modern Warfare and now there’s a new Platinum and mastery camo called ‘Damascus too – here’s what you need to do to unlock them.

Infinity Ward have taken weapon customization to the next level already for Modern Warfare, with a total of 103 camos available to unlock through gameplay for every single weapon.

Each weapon has ten camo ‘categories’, which each have a further ten variants inside, all of which are earned through leveling up the weapon and completing challenges like kills and headshots.

The ten weapon categories, earned by ranking up the weapon’s level, are as follows:

Once each category is unlocked, and you have then completed each challenge within for the ten variants, you will have a total of 100 camos, but there are still three more to earned. 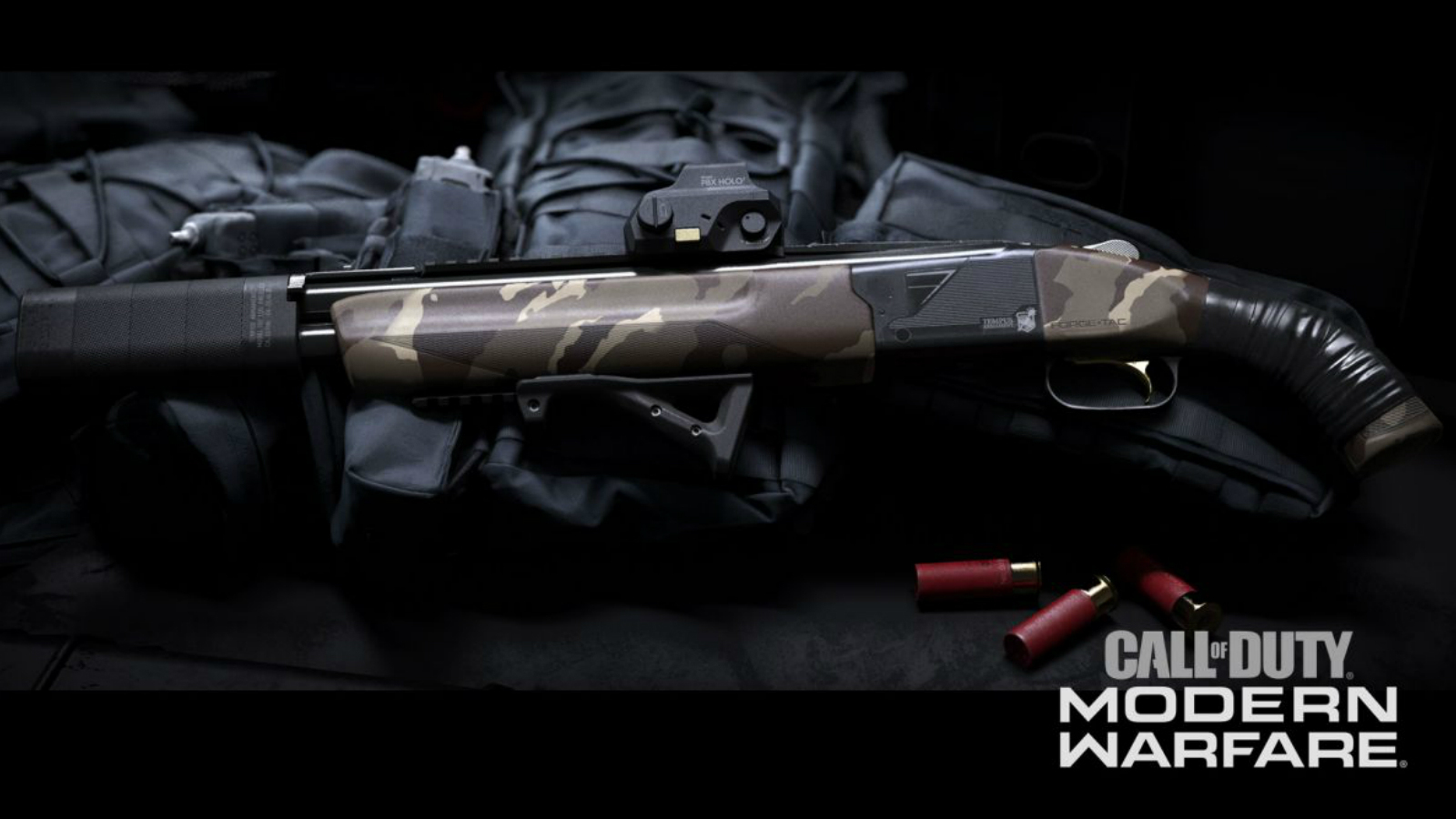 There’s 103 camos for every weapon – including gold, platinum and Damscus.
[ad name=”article3″]

How to unlock Gold camo

Like previous games, gold camo is earned by earning all other camos for a weapon, in this case 100, essentially mastering that weapon fully.

How to unlock Platinum camo

Following on from gold, you will need to complete all camos for all weapons in a certain class, for example, gold on every Assault Rifle. This will then unlock Platinum on these weapons. 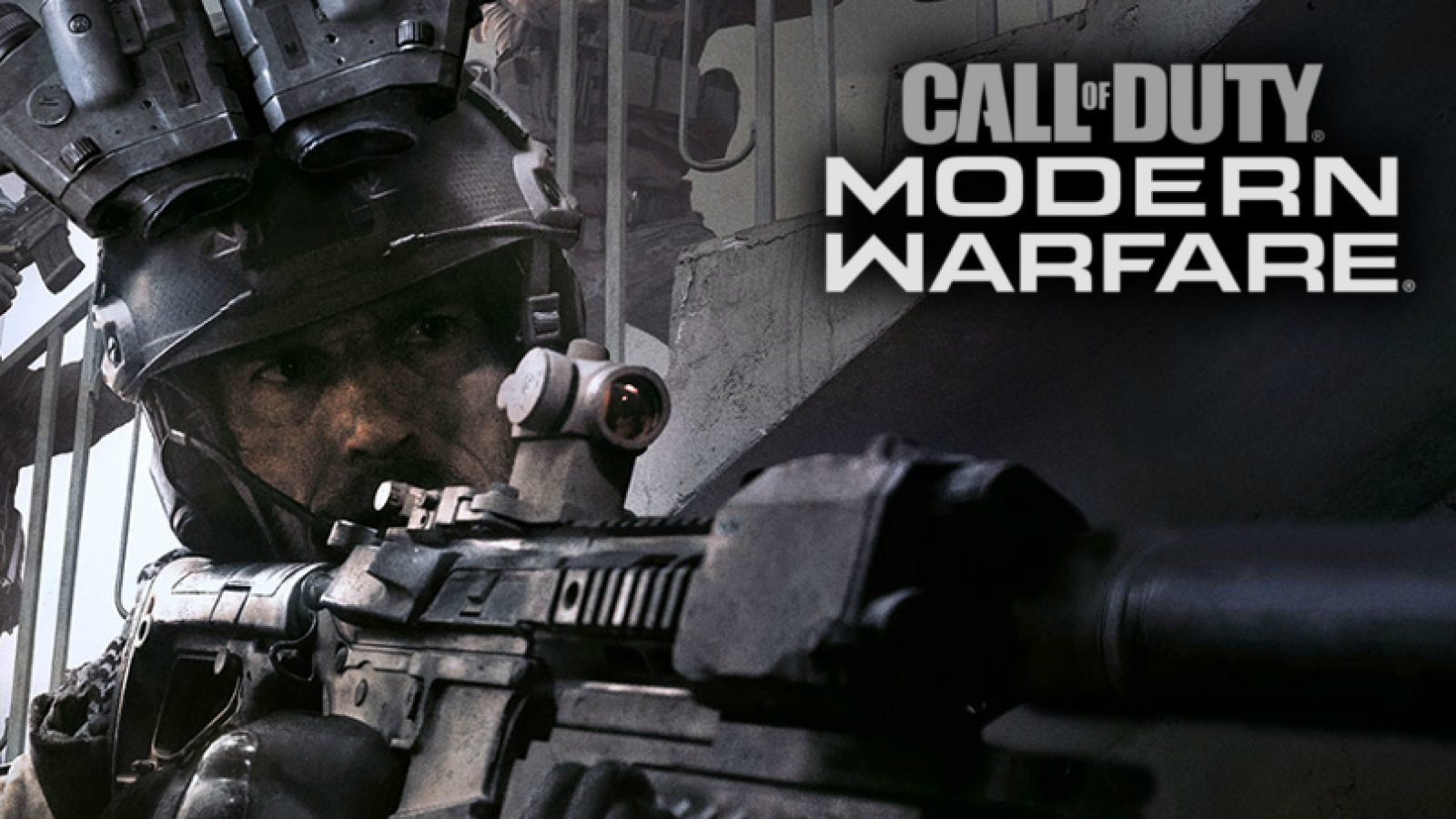 How to unlock Mastery camo: Damascus

Platinum is not the top tier, however, as once you have managed to earn platinum on every single weapon in the game, you will unlock the weapon mastery camo, called ‘Damascus’.

We don’t have any image of this camo yet, but Infinity Ward told CharlieINTEL that it has an “oil-slick”  appearance.

Each year, dedicated players and streamers will race to unlock the mastery camo, but we can expect it to take a bit longer this time around, considering they will need to unlock 100 of them on every weapon in the game first.