New leaks for Call of Duty: Modern Warfare suggests players will be getting a heavy dose of nostalgia with upcoming DLC that will bring back popular maps from the franchise’s past.

Infinity Ward has so far struck gold with their highly anticipated reimagining for the legendary Modern Warfare series. The game surpassed $600 million in sales during its launch weekend alone, and it’s nowhere near done climbing.

While the studio has breathed new life into the MW name with its surreal campaign and slower approach to multiplayer, it seems like it’s going to take players to the franchise’s roots by bringing fans to iconic locales 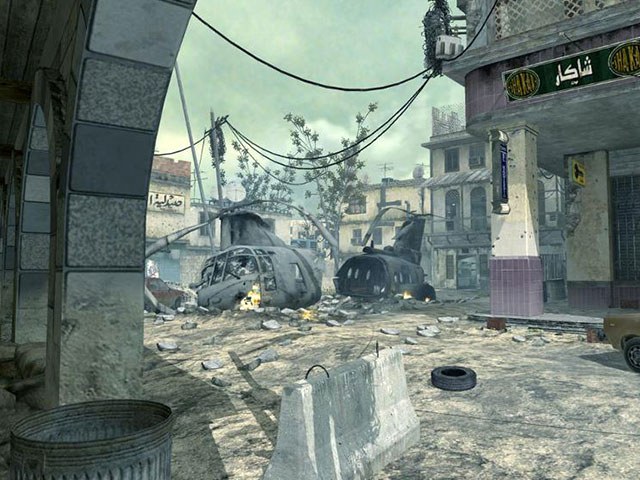 Some of Call of Duty’s more storied maps could be coming back for the 2019 entry.

In a new leak via YouTuber ‘TheGamingRevolution,’ it seems like maps such as Crash, Vacant, Rust, Scrapyard and a lot more will soon be coming to the latest iteration of CoD.

If the information turns out to be true, fan-favorite maps from Modern Warfare 2 will be making a huge comeback as players have been clamoring for the revival of the iconic 1v1 arena Rust, the claustrophobic setting of Vacant, the chaotic battlefield of Scrapyard, and nostalgic scenes of Terminal.

Longtime fans will soon be able to relive some of the most memorable settings that garnered Infinity Ward high praise for its map design.

Players of the new game have been loving IW’s new shooter so far, but a major point of contention has been with the multiplayer map experience. 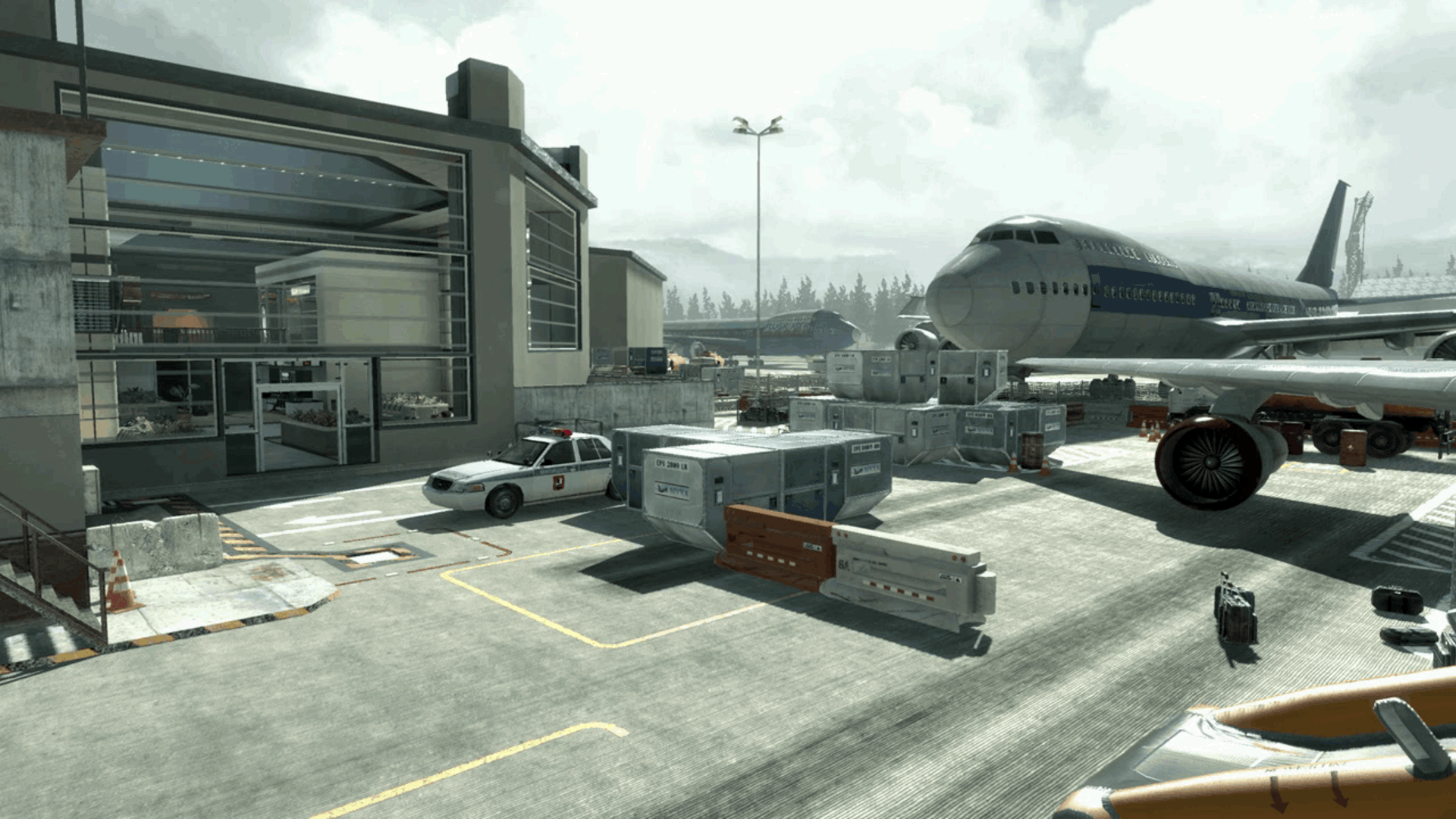 If the leaks check out, Modern Warfare fans will be running it back on Terminal.

While a lot of the maps complement the new release’s slower, methodical approach to combat, the community has been asking for the studio to give back some of what made the franchise so successful.

It seems like Infinity Ward will address those concerns by reintroducing tried-and-true maps from the series’ history with an expected launch for the first DLC pack as December 10, although it remains unconfirmed.

The potential of these maps in the new game is bound to get hundreds of Modern Warfare players hyped but leaks like this should always be taken with a grain of salt.

Although, it goes without saying that the news will be an instant crowd-pleaser as Infinity Ward and Activision prepares for a crucial holiday season for Modern Warfare.