Call of Duty pros have given their two cents on Modern Warfare from a competitive standpoint and the forecast isn’t great, as we head into the first ever franchised league for the first-person shooter.

As with every new Call of Duty, Infinity Ward’s Modern Warfare revamp has been subject to plenty of criticism. Although the revitalized create-a-class system bodes well for weapon customization, the map pool (or lack thereof) has been scorned by pros and casual players alike.

Regardless, with the official launch of the Call of Duty League announced for January 24 and the first official ruleset for competitive Modern Warfare released, teams will be starting to hone in on the competitive elements of their gameplay. 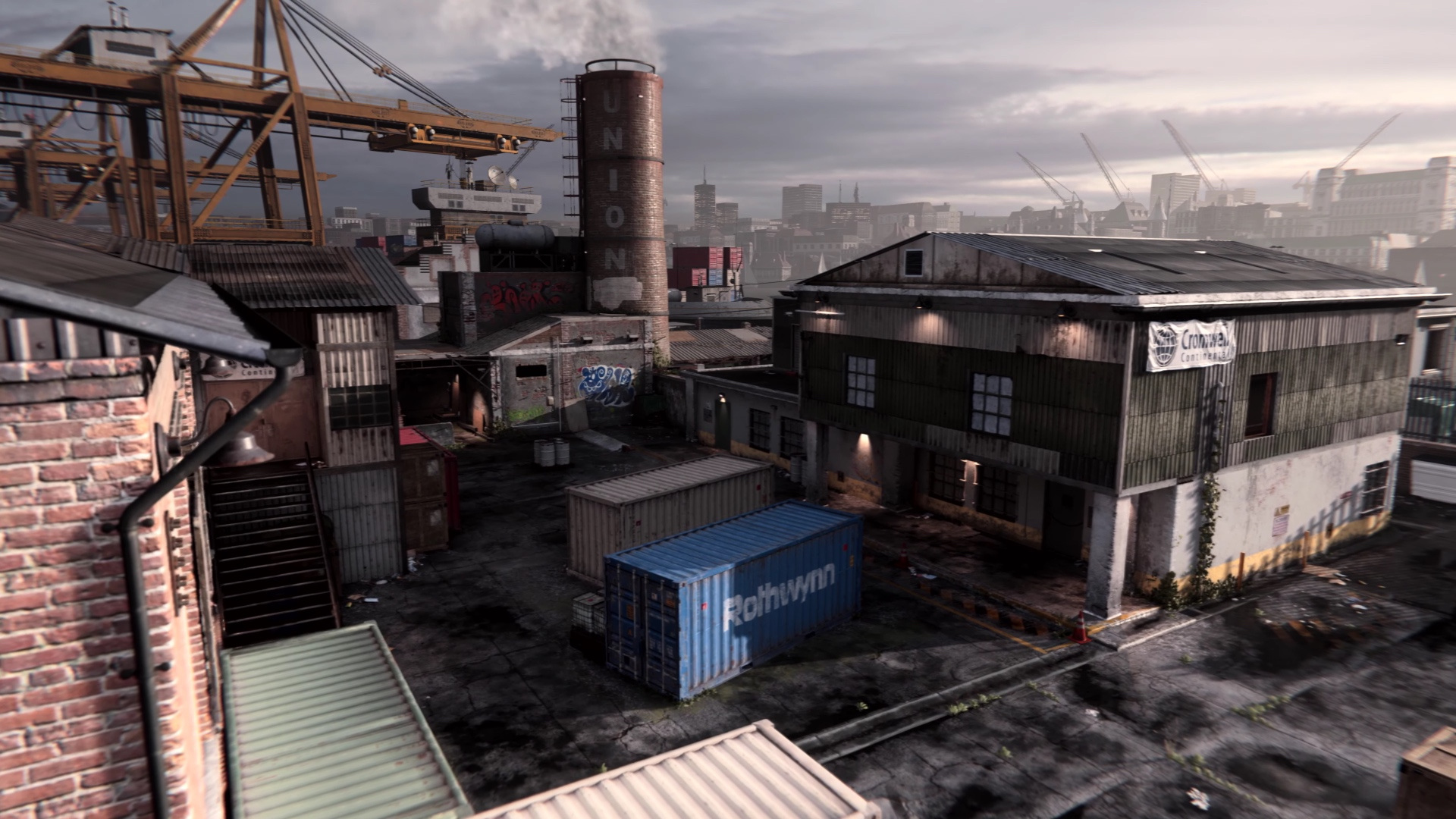 Gun Runner, Rammaza and St. Petrograd will join Hackney Yard across all three game modes in this year’s season of CDL.

However, given that Infinity Ward cannot simply tailor their game to its competitive demographic, noted pros are already beginning to doubt whether franchising will be successful on this iteration of Call of Duty.

One notable opinion is none other than veteran pro, Jordan ‘JKap’ Kaplan, whose plethora of experience in CoD esports dates back to the original Modern Warfare (otherwise known as Call of Duty 4).

The two-time world champ conveyed his frustrations on Twitter by referring to a spectrum of issues from the map pool and attachment system, to the reintroduction of killstreaks: “It’s clear this game just wasn’t made with competitive in mind AT ALL… It’s just super obvious. Very disheartening with franchising starting.”

It's clear this game just wasn't made with competitive in mind AT ALL. From the maps to the perks to the attachment system to REVERTING BACK TO KILLSTREAKS to THE INSANE AMOUNT OF 10V10 AND 32V32 MAPS, it's just super obvious. Very disheartening with franchising starting 🙁

Fellow world champ, Adam ‘KiLLa’ Sloss responded to the Kaplan’s tweet with a more promising outlook, stating: “Call of Duty was never built for competitive, we always made it work.”

JKap acknowledged Sloss’ comment and expanded on his initial tweet by implying that Modern Warfare is “the worst CoD ever for casual and competitive”, before prompting KiLLa with the question: “Are you saying the game is fine as is?”

No shit man, I know that. The point is with a franchised league, I was hoping it'd be different. Instead we got the worst CoD ever for casual and competitive. Are you saying the game is fine as is?

Perhaps hot under the collar, Sloss responded: “What I’m saying is (that) y’all are bad business. The whole concept of a franchise is to bring people in, not push ‘em out.” Although JKap has made his stance very clear, pros from far and wide have expressed mutual issues with the two-time, which is only a cause for concern as we move into CoD’s first franchised league.

Nonetheless, Infinity Ward have been keen on addressing feedback from the competitive community both pre and post-launch, which provides an element of security in the knowledge that the developers will be doing everything possible to ensure Activision can make this inaugural CDL season a success.