Infinity Ward’s revitalized take on Modern Warfare has been a big hit among fans worldwide, with its numbers soaring past previous records set by its predecessors.

Activision Blizzard have announced that the latest iteration to the Call of Duty series has made more than $600 million in its opening weekend — already making it the top-selling game of 2019. 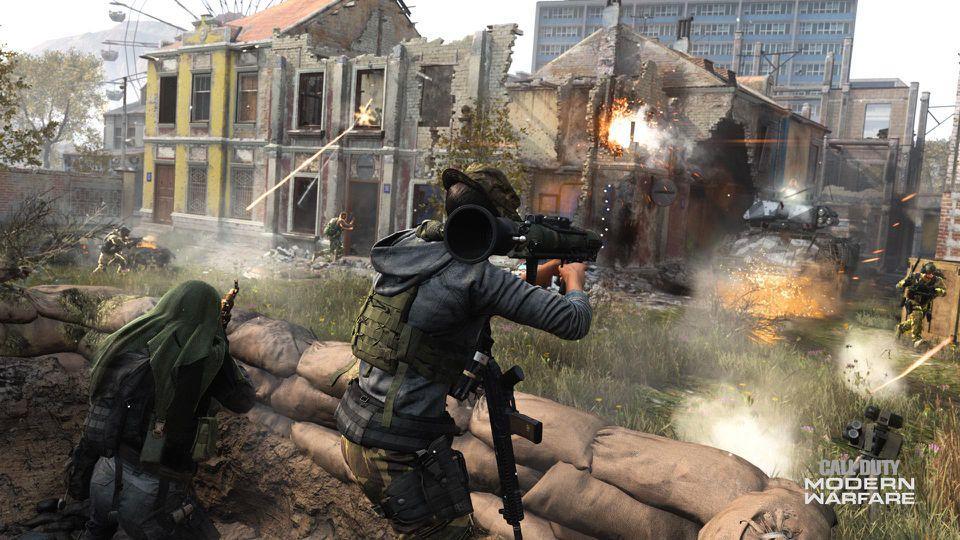 The success off the back the opening weekend sees Modern Warfare soar past both Black Ops 4 and WWII, which both brought in $500 million during their opening weekend — making it the best selling Call of Duty game on current-gen consoles.

Alongside smashing the records of the previous Call of Duty titles, Modern Warfare is the biggest selling digital opening in Activision history, setting a new PS4 record with the highest number of digital pre-orders and most digital sales in the first three days.

How does this compare to other COD launches in first 3 days?

In a press release, Activision President, Rob Kostich stated: “Through the first three days, Modern Warfare has more total players and total hours played than any Call of Duty opening release in the last six years. More importantly, our players are having a great time playing.”

This is reflected across all platforms, as Activision have also revealed that that Modern Warfare has become the top-selling Call of Duty title on PC ever.

An increased popularity across all platforms will likely pertain to the new crossplay feature embedded into Modern Warfare, which enables players from all all platforms to interact and do battle on the same server for the first time in Call of Duty history.