Fans have been demanding extra loadout slots for a while, after Modern Warfare only gave players five. While other CoDs have launched with five as the default amount, prestiging has previously unlocked an extra loadout slot.

Modern Warfare has no prestiging system, but Infinity Ward have previously confirmed that more will be coming soon, in accordance with fan demands. 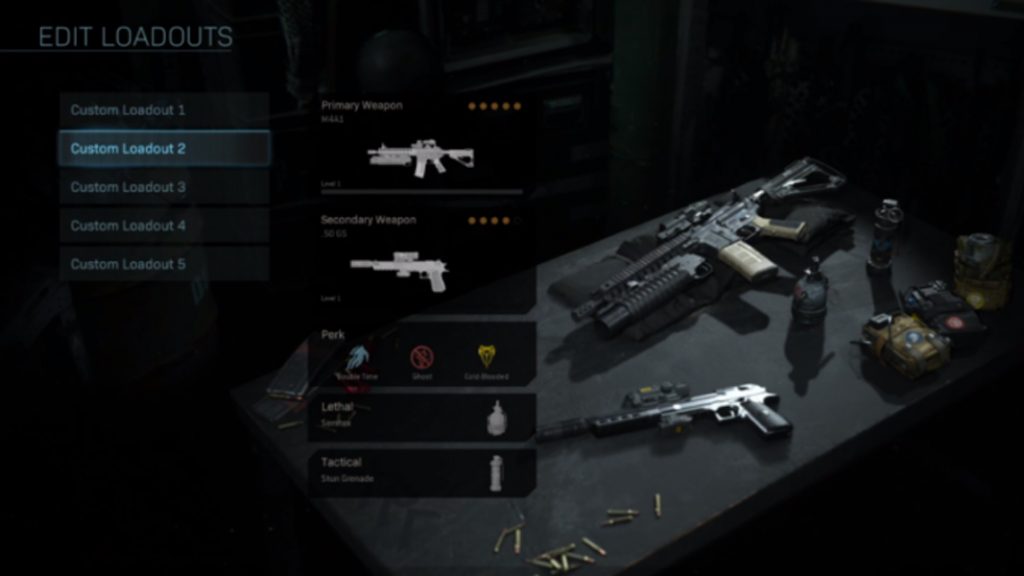 On January 3, Cecot responded to a Modern Warfare fan asking when Infinity Ward plan to implement the extra loadout slots.

In response, Cecot confirmed that they should be with players “in January”, but doesn’t have an exact release date yet.

Regardless, it shouldn’t be a particularly complex addition for Infinity Ward to orchestrate, so we should see extra classes for all Modern Warfare players in the next few weeks.

Should launch in January. Don’t have an exact date 🙂

Similarly, he responded to a fan on the topic of Trophy Systems. While many past CoDs have seen the defensive equipment as a ‘Tactical’ option, they are only available in Modern Warfare as a ‘Field Upgrade’.

In response, Cecot said: “The intent is to make it a softer grenade counter… I’ll look at the damage now and see where it’s at.” He also referenced Modern Warfare 3, the game in which Trophy Systems were introduced.

The intent is to make it a softer grenade counter. When Trophies were introduced in MW3 the did a constant 30 damage when destroying an explosive (I believe) with a small radius though it’s been a while. I’ll look at the damage now and see where it’s at.

Therefore, it seems possible we’ll see adjustments made to Trophy Systems in the near future, depending on the feedback Infinity Ward receive. Modern Warfare gives all players a lethal and tactical grenade, meaning Trophy Systems are very useful in modes such as HQ and Hardpoint.

Finally, Cecot confirmed there will be crossovers of Cranked and other game modes in the near future. One player had asked for a ‘Gun Game X Cranked’ game mode, an idea Cecot said he “likes a lot” and that “I’m sure in the future we’ll do some things like this”.

We’ve talked about doing variations or other modes using the cranked modifier. @DavidMickner coded it up this way for this reason. I’m sure in the future we’ll do some things like this 🙂

Cranked has been one of the most positively met modes from Infinity Ward, encouraging fans to play aggressively in return for some in-game perks.

Fans have already suggested adjustments to Cranked, which Cecot said he would consider. It sounds like we’ll see variations on the popular game mode soon, alongside extra loadout slots and adjustments to Trophy Systems.