Call of Duty: Modern Warfare developer Joel ‘ArtPeasant’ Emslie has confirmed that a highly-requested change to the game’s Create-A-Class system is on the way, after fans complained about the number of loadout slots available in the popular first-person shooter title.

Modern Warfare officially released back in October, but one thing that the developers have refrained from addressing is the amount of class slots players have to toy with when creating their perfect loadout for matches, sticking to the five spaces that the title launched with despite cries from fans to add more.

To make matters worse, previous entries to the Call of Duty franchise allowed players to unlock a new slot when they prestiged, but with the latest installment offering no Prestige mode to those who want to grind through the ranks, there hasn’t been a way to grab more loadout space, although according to designer ArtPeasant, that will now change in the near future. 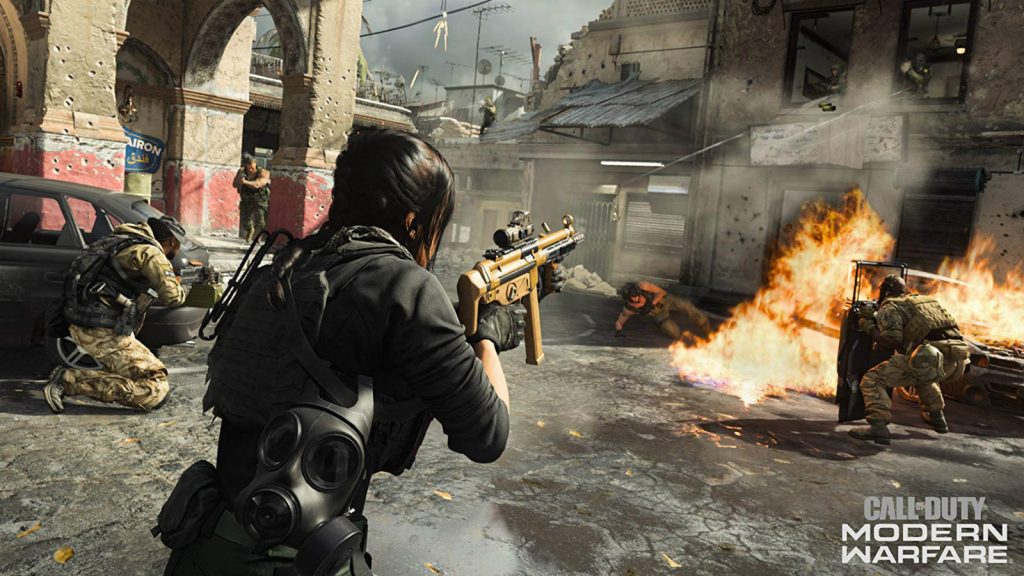 While Co-Design Director Joe Cecot stated that the development team  had considered adding more loadout slots, the studio’s Art Director Emslie took things a step further, using Reddit to confirm not only had they been thinking about it, but that they would be implementing addition classes in the near future, responding to a complaint from a frustrated player who feels they don’t have enough space to work with in the system.

“You and everyone else that has commented on this are right,” wrote the developer. “It’s in mainline back at the studio and we’ve been tinkering with it. I’m not sure which update it’s in but I think it’s next. Believe it or not, it can cause horrible bugs if not tested properly. I’m not certain about all this so don’t get fired up on me if I’m wrong. Since I’ve commented here, I’ll stick with the issue at the studio.”

As for why they didn’t include more classes from the start, Emslie states the there are “tens of thousands of tasks that lead up to the launch of the game,” and the team had to decide which of these issues take priority over others, before pointing out that not everyone has the skillset to address the problem, and that the three-year development cycle goes by “in the blink of an eye.”

Comment from discussion Dear developers at Infinity Ward: Please, I am BEGGING you to add more custom class slots.

ArtPeasant refrained from revealing how many loudout slots players will have in Create-A-Class once Infinity Ward rolls out the changes, but even five more would see a 100% increase in options for players, and would be a welcome addition for those desperate to create more options when heading into battle.

Unfortunately, there’s no timeline for the fix, but with the Art Director confirming that it should appear in one of the next few updates, it seems like we won’t have to wait too long to get our hands on more loadout slots.