An infamous Call of Duty cheater has been plaguing Modern Warfare’s servers and players are calling for Infinity Ward to swing the banhammer.

Modern Warfare has traversed a rocky road in its opening months. Countless bugs and glitches have overshadowed what is otherwise a mechanically sound game.

Despite Infinity Ward’s best efforts, Modern Warfare still remains full to the brim of small nuances that are hindering player’s experience. However, there is nothing worse than a cheater to really crash the party. 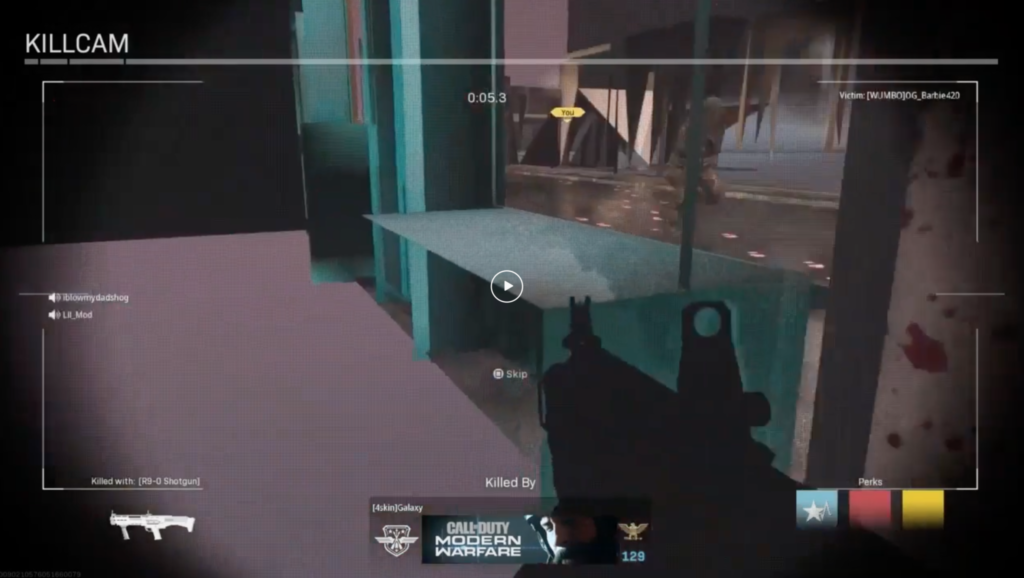 A recent glitch allowed a player to evade death by literally hiding outside of the map on Piccadilly.

A player has caught a well known Australian cheater red-handed, after posting a clip to the Modern Warfare subreddit.

The cheater – operating under the alias ‘Straiyan’ – has found a way to hoodwink Activision Blizzard’s anti-cheat systems, despite being informed via the in-game reporting feature.

The two-part clip highlights Straiyan exploiting third-party software to rapidly eliminate players with ease, as the software pings their aim from player to player.

According to the Reddit user, “people are absolutely fed up with this guy,” as the cheater has allegedly been haunting the Australian Ground War servers for two weeks.

What’s perhaps more infuriating is that the cheater managed to obtain a Tactical Nuke for their ‘endeavors’ — which, of course, ended the game.

The Redditor claims that Straiyan also tormented their victims by writing: “Good luck banning me,” in a separate Modern Warfare lobby.

“This guy’s been on a rampage for the past two weeks on Aussie servers,” the post explains, “he is somehow bypassing the in-game reporting feature and is evading being banned by Blizzard’s anti-cheat.”

While the cheater continues to go on a rampage in Australian PC lobbies, consoles have a much more stringent in-house reporting system. Nonetheless, any Modern Warfare fan will be hoping that the cheater is banned in the near future.