Fastest way to get Damascus Camo in Modern Warfare

The grind to Modern Warfare’s most prestigious skins can be a long and annoying road, but it seems like someone cracked the code to make easy progress toward Damascus camos in the game.

Every gun in Modern Warfare has its own set of challenges to accomplish and camos to unlock, but the Gold and Platinum variants require a lot more grinding from players who hope to equip them in their games. You can choose to unlock these challenges by slogging it out in Multiplayer pub matches, or by dropping into Warzone and fragging enemies to be the last man standing.

But it’s only when players unlock every single Platinum skin for every gun that they can finally reap the rewards of the elusive Damascus camos – making it easy to see why so many players give up on the grind before long.

Players will have to get every Gold camo, then Platinum, to finally be able to claim Damascus.

To make life much easier for Modern Warfare’s completionists, Reddit user ‘mmmbbb’ shared a trick they came across in their matches to “alleviate some pain in the camo grind.”

They recommend equipping Spotter, the perk that lets you see enemy equipment, field upgrades, and killstreaks through walls. Additionally, players should have a weapon fitted with the FMJ attachment.

With this combo, players can “find an enemy claymore you can safely shoot, you can crouch, reload and hipfire, and it will count toward not only those challenges but also your main kill challenge.” 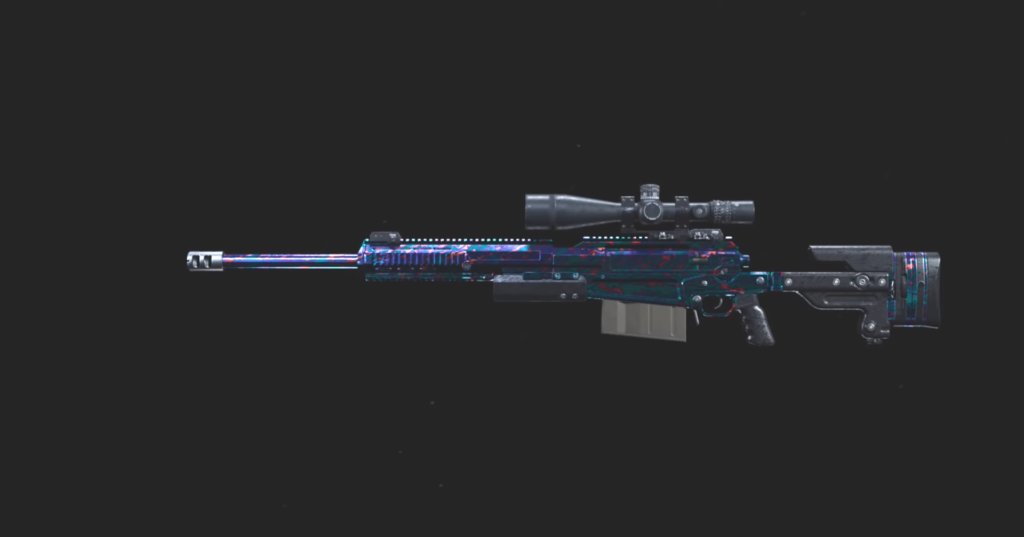 Damascus camos can feel impossible to acquire, especially with some of the game’s more demanding weapons.

The trick will also count for “5 or 0 attachment and your three killstreaks,” so this method helps with cleaning up the more annoying challenges marked for every gun.

Even though players will still have to grind out a considerable amount of games, this will give players a much easier roadmap to follow when going for Damascus.

The user even noted that in a typical game of Ground War, shooting down six UAV’s in a single life goes a long way since it counts as “two 3-killstreaks, six kills, six crouch/mount kills, reload kills, etc.” 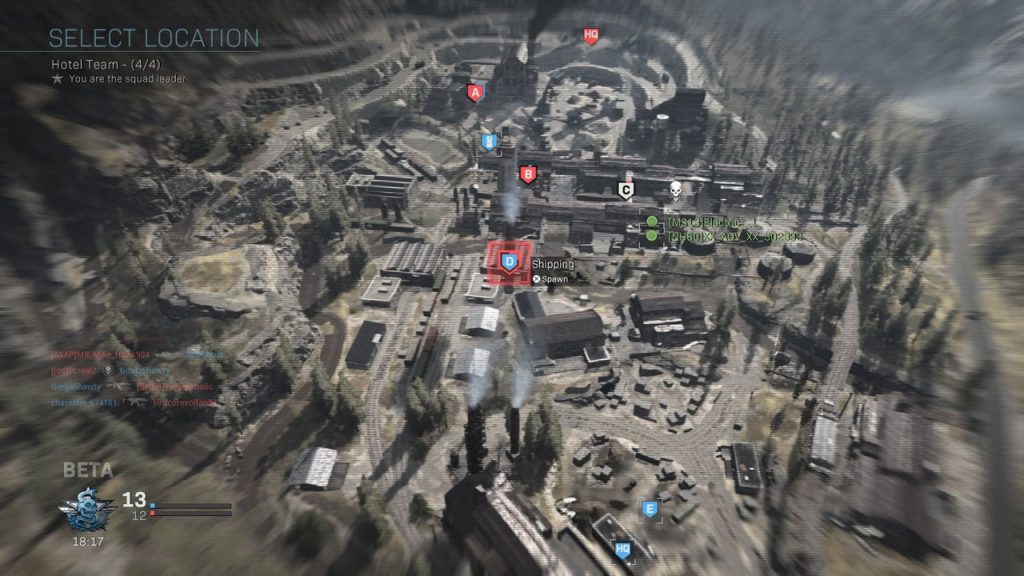 Other players looking for a way to quickly get Damascus were surprised, saying that the tips “halved my Damascus grind time” if the method pans out. With the new addition of the Obsidian camo from Activision, we also have more to grind for than just the alternative.

While it will still be a grind to obtain Damascus camos, setting your sights on equipment and killstreaks gives a much more streamlined way to unlocking Modern Warfare’s most exclusive skins.