An odd conspiracy theory has been floating around the Call of Duty community regarding the possible remaster of Modern Warfare 2, and it’s finally caught the attention of some developers at Infinity Ward.

With only a few months left until the release of the highly-anticipated Modern Warfare game, and more and more players are starting to jump on the speeding hype train.

Infinity Ward has kept silent on details about the Multiplayer side of things, which has caused players to play detective and try to figure out things for themselves.

This has, predictably, led to a lot of far-fetched theories, including one that claims a secret remaster of the classic Modern Warfare 2 title is in the works, and will come as part of the new MW reboot that’s set to release in October.

What inspired this theory? An image put out to promote MW featured the iconic character Captain Price, with one of the wrinkles on his shirt looking eerily like the number two. 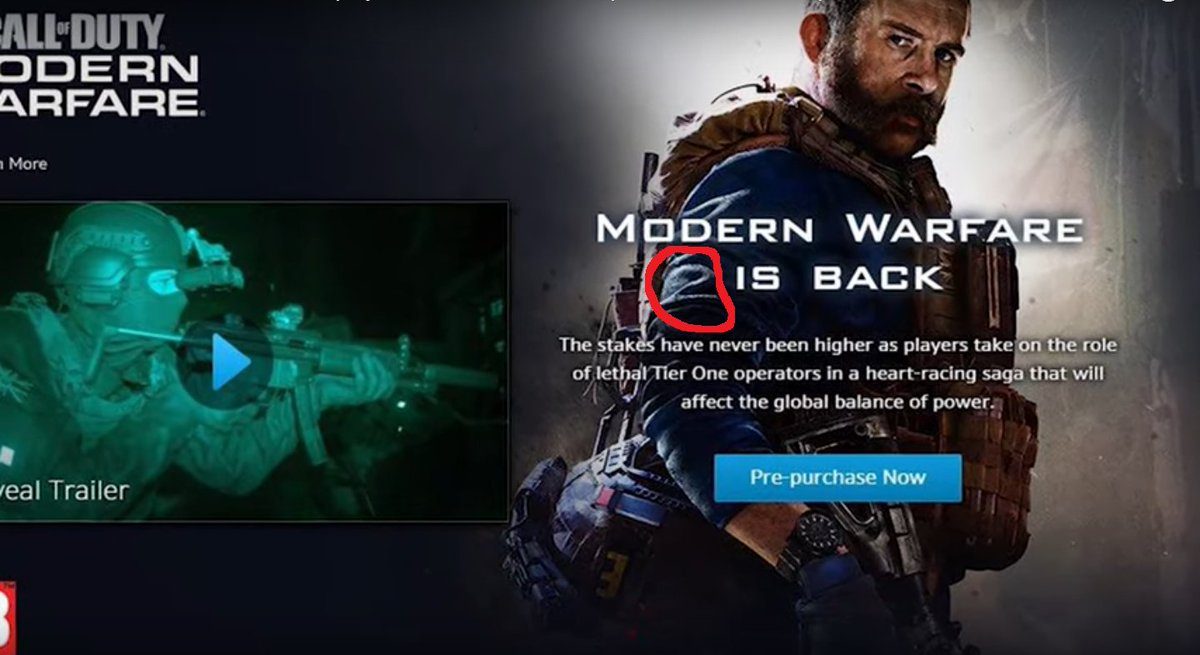 One player believes the odd wrinkle on Captain Price’s shirt is a secret hint for MW2 remastered.
[ad name=”article3″]

The image above was tweeted at Infinity Ward Studio Narrative Director Taylor Kurosaki, who is one of the higher-level developers for the upcoming Modern Warfare game.

Surprisingly, despite the ludicrous nature of the theory, Kurosaki took the time to reply to it: “Hah! That’s funny.”

While his response does seem to shoot down the theory, it doesn’t directly and outwardly deny it, which has given some players hope that a MW2 remaster could be in the works.

There is the distinct possibility that Infinity Ward could, in fact, be working on a remaster of the popular title, and the odd wrinkle on Captain Price’s shirt was actually just a coincidence.

It wouldn’t be out of the realm of possibility either; IW are the only Call of Duty studio so far to have done a full remaster of one of their previous titles, having released Modern Warfare Remastered in 2016 along with Infinite Warfare.

Furthermore, over the past few months, there have been a variety of leaks and heavy speculation that remastering MW2 was on IW’s itinerary, although those rumors have significantly slowed down since the announcement of Modern Warfare. 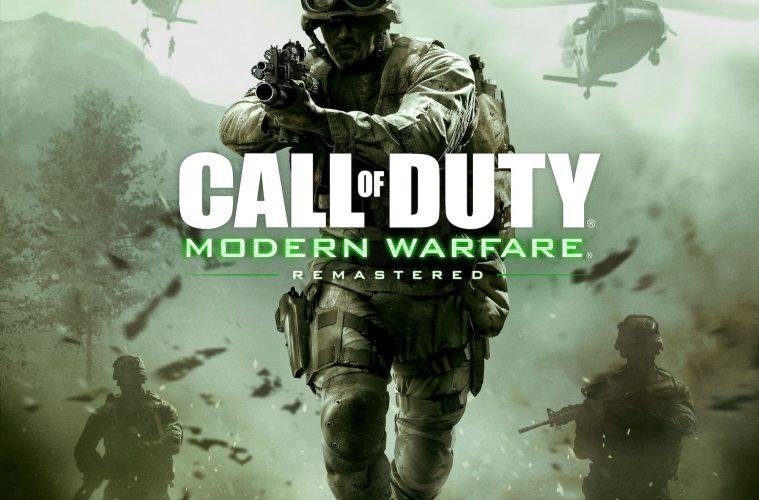 MWR is still the only CoD title to date that was fully remastered for next-gen platforms.

When does Modern Warfare come out?

The 2019 reboot of the Modern Warfare series is set to release on October 25 for PlayStation 4, Xbox One, and PC.

Although details about Multiplayer haven’t been discussed yet, there have been a lot of supposed leaks, including the full list of perks, killstreaks, weapon mechanics and more.

As always, make sure to monitor the Dexerto Call of Duty page, as we will continue to bring you the latest information and updates about this year’s CoD title.