Players can now pre-order any version of the upcoming Modern Warfare title to unlock Captain Price in Blackout. Those who preordered through a participating retailer need to simply go back to the store and show their proof of purchase then request a redeem code for Captain Price.

The character is already available on PlayStation 4 systems, but Blackout players on other platforms are going to have a short wait before picking up the classic version of Captain Price.

The Captain will be playable in Blackout.

While Blackout players already have an army of characters to choose from before jumping into a match in the battle royale, but Treyarch wasn’t done adding to the list as a new CoD title lies on the horizon.

Though it shouldn’t surprise the fanbase that the release of a new Modern Warfare title would eventually have ripple effects for Treyarch’s latest turn in the series. 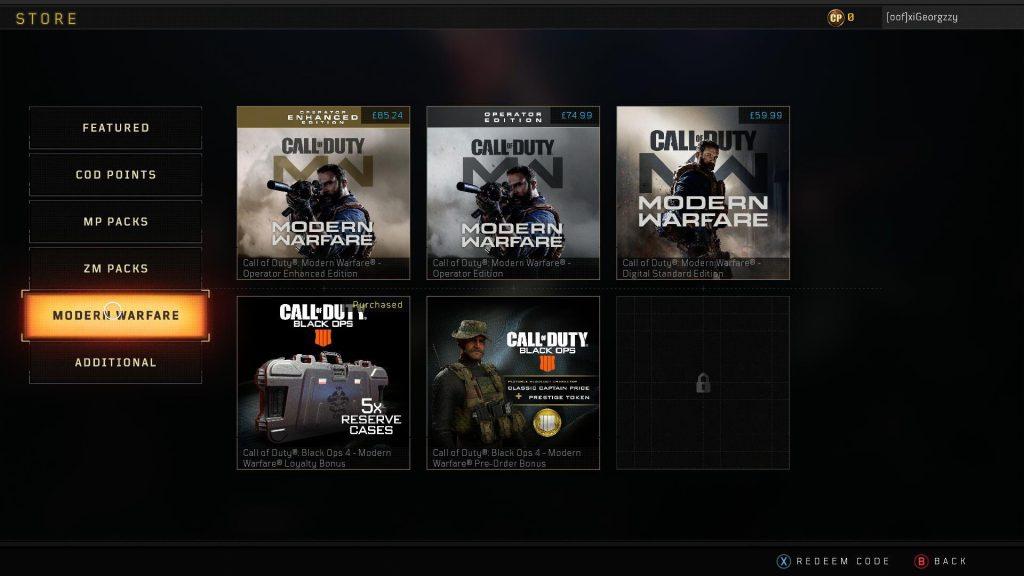 The rumored leaked view of the CoD page.

In a July 9 tweet, user Alex ‘ImDiabetus’ Hill showed what proved to be an early peek on Xbox for an upcoming offering that will give players a “Classic Captain Price” skin for pre-ordering Modern Warfare.

While Infinity Ward is handling the next title in the series, it seems like Activision is going to ramp up the hype train with a bit of help from Treyarch’s popular mode.

If Pre-Order Modern Warfare on the Black Ops 4 store you can get a Captain Price skin for Blackout. As of now you can't actually use the skin. pic.twitter.com/9Cm4UsfilW

The pre-order will also get players access to a fair bit of Prestige Tokens along with one of the most iconic characters in Call of Duty history.

Speculation has also arisen if the name for the “Classic Captain Price” skin means that fans will get an updated Captain Price in a future release.

Modern Warfare’s Captain Price pre-order bonus isn’t the only reason to be amped for the upcoming title. Infinity Ward have previously detailed how their game will change up mechanics with weapons and more, giving the fan base more to be excited about. 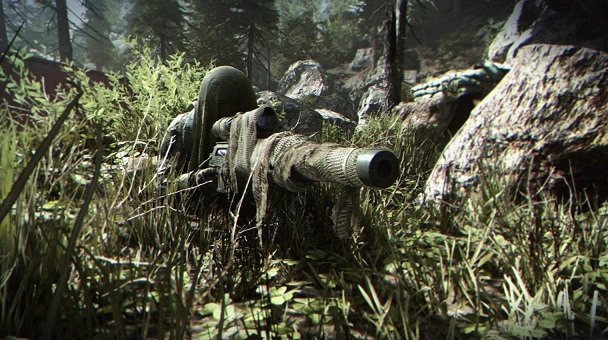 There’s also been a fair bit of leaks that have given players a look into the multitude of perks that they’ll be able to choose from when the full game releases.

While there’s plenty to be excited about with the upcoming Call of Duty title, nostalgic players have something to quell their hype as they’ll able to suit up as Captain Price before Modern Warfare’s October 25 release.