First look at Reaper Specialist in Black Ops 4 - is it overpowered? - Dexerto
Call of Duty

First look at Reaper Specialist in Black Ops 4 – is it overpowered?

The release of Operation Apocalypse Z in Call of Duty: Black Ops 4 has introduced the new Reaper Specialist in Multiplayer, and many are calling its weapon and equipment too overpowered.

As with the previous Operations, Apocalypse Z brought with it a lot of new content and changes, including the addition of Reaper in Multiplayer, after it had already been a playable character in Blackout battle royale.

The Reaper’s weapon is called the Scythe – a machine gun with an extremely high fire rate and damage potential, which also causes a suppression effect like the Titan LMG’s Operator Mod.

In addition, the Specialist also features the Radar Shroud equipment, which deploys a jamming devices that hides an area on the map from enemy mini-map scanners. 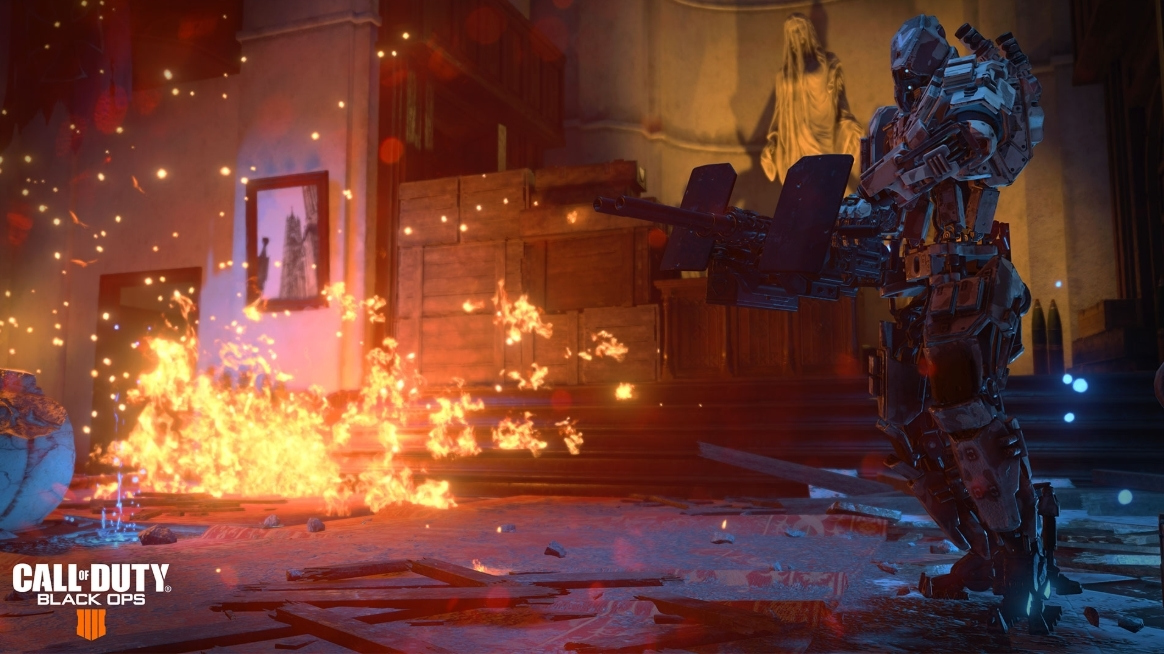 The Reaper looks to be one of the more powerful and devastating Specialists in Black Ops 4.

While the Reaper has only been in Multiplayer for less than a day, many players have already made note on how powerful its weapon is, perhaps even too powerful.

Not only is the Scythe powerful enough to shred through enemies in just a couple of bullets, it also seems to last a pretty long time, allowing players to go on massive kill-streaks.

The powerful nature of its weapon has also raised questions about how the Reaper will fit into the competitive side of the game, such as in League Play and the CWL, especially with it being so late into the season.

The capabilities of both Scythe and Radar Shroud can be seen in the video below, courtesy of YouTuber Acez Gaming.

How to unlock Reaper in Black Ops 4 Multiplayer?

The Reaper is currently only available on the PlayStation 4, thanks to Sony’s exclusivity agreement with Activision. It will be released on the Xbox One and PC, along with the rest of Operation Apocalypse Z, on July 16.

Those on the PS4 will find unlocking the new Specialist to be the simplest of tasks, as all you need to do is just reach Tier One in the Contraband stream, which shouldn’t take more than a couple of matches in Multiplayer.