During an Ask Me Anything session on Discord on October 18, Crimsix was asked if he would team with FormaL again, to which he simply responded “who?”.

He also discussed his now frayed relationship with Seth ‘Scump’ Abner, another of his now-former OpTic Gaming teammates, saying the pair were no longer “cool” with one another. 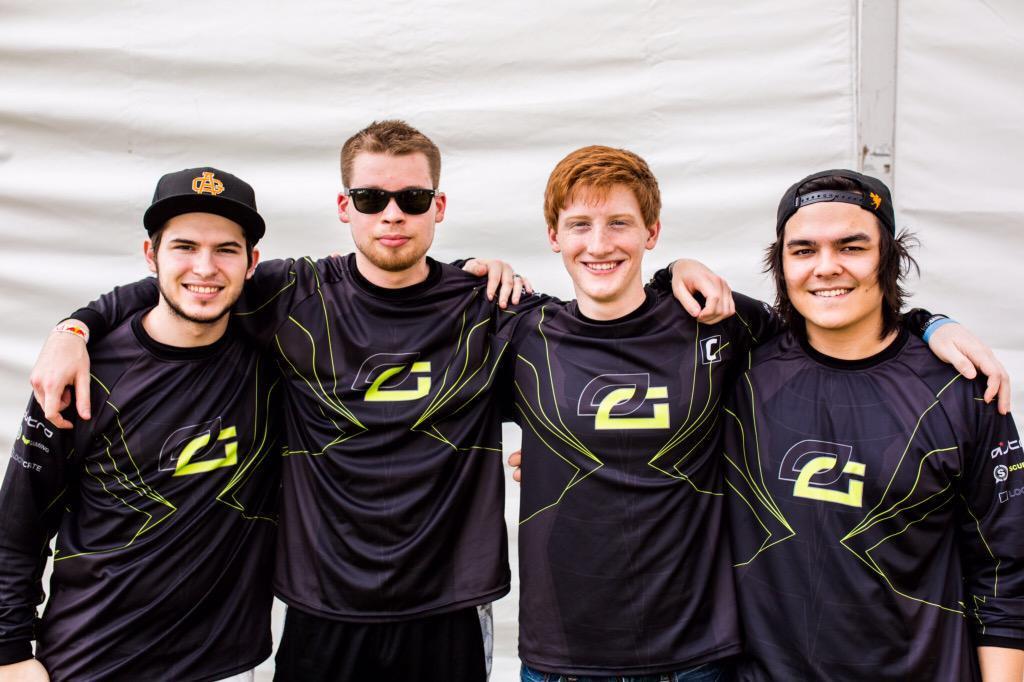 FormaL and Crimsix were a formidable duo in OpTic.

FormaL later saw Crimsix’s comments, and reacted on stream, labeling them as “disrespectful,” before adding more of his own thoughts.

FormaL and Crimsix were teammates for almost four years on what is now considered the best roster of all time, as the ‘OpTic dynasty’, cemented with their win at the 2017 World Championship.

FormaL was a crucial member of the former lineup, particularly at the 2017 World Championship, where he dropped an almost unheard of 1.44 K/D ratio at the event.

It was FormaL’s first World Championship and Crimsix’s second, thanks to his earlier win in CoD Ghosts. 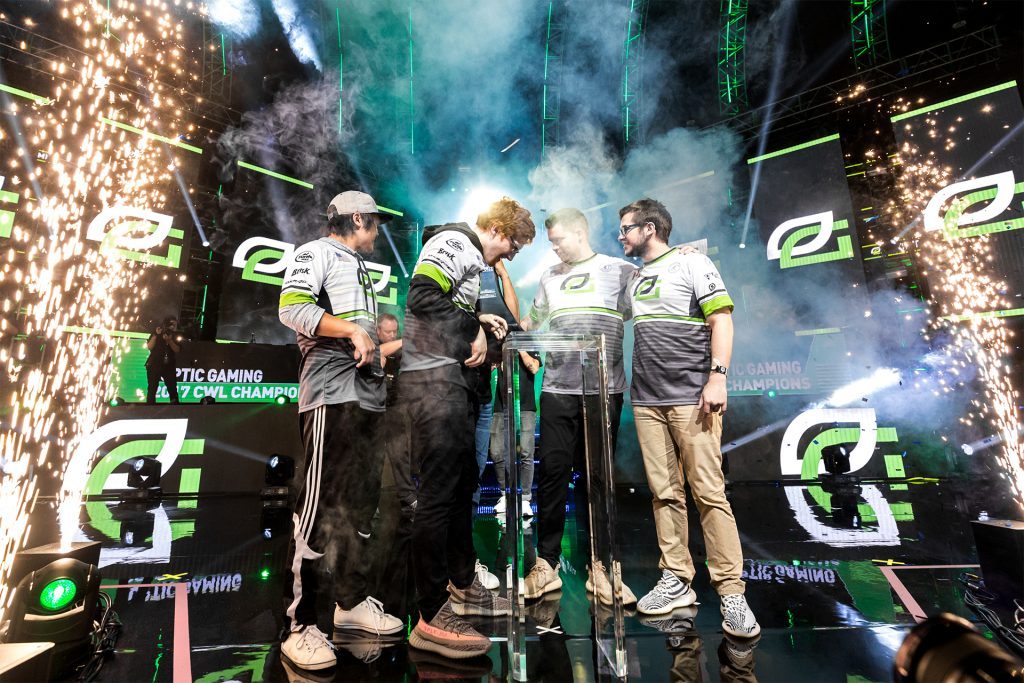 Crimsix and FormaL lifted the 2017 World Championship together.
[ad name=”article4″]

Crimsix has now reunited with his former Complexity teammate James ‘Clayster’ Eubanks on Dallas Empire, the Team Envy-owned franchise in the Call of Duty League.

The teams for both Scump and FormaL are not yet confirmed, although rumors suggest they too are set to be reunited, but under the NRG-owned Chicago franchise.

Former OpTic CEO Hector ‘H3CZ’ Rodriguez has joined NRG as a co-owner and is expected to head up much of the operations with the Call of Duty team.