Call of Duty players have a ton of customization options in Modern Warfare, but a color-slider to change the reticles could be incredibly beneficial to spot them across maps.

The success of Infinity Ward’s latest Call of Duty title has been staggering, but since the game launched on October 25, players have been calling for small tweaks throughout Modern Warfare to steadily improve the experience.

From patching up the controversial “slide-cancel” mechanic to finding a fix for the annoying player collisions in the game, there are more than a few refinements to MW that the devs can pursue. 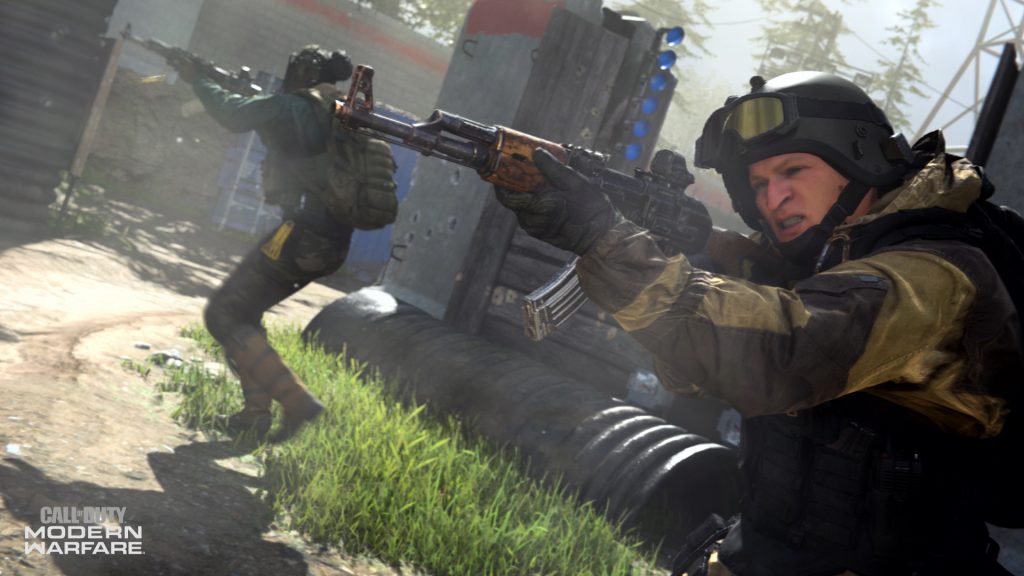 Some Modern Warfare players notice that their reticles become hard to see against the background depending on the map.

A popular idea floating around comes from Reddit user ‘ManOnTheMesa,’ who thought up a simple way to give players a means to make optics work for them.

“Full-on RGB slider optic customization would be the sickest thing,” ManOnTheMesa said. “Some crosshairs are great shape-wise, but are easily lost due to poor color choice.”

In the middle of optics, players typically see a reticle in the center of their screens – but different reticles come in various shapes and colors, which can sometimes be jarring to use depending on the map.

Full-on RGB slider optic customization would be the sickest thing. Some crosshairs are great shape wise but are easily lost due to poor color choice. from modernwarfare

A quick fix to that problem would give power to the players in deciding what specific color they’d want to rely on during a game.

In ‘ManOnTheMesa’s’ concept, a slider would scale the primary and secondary colors of the optic, changing the hue of the reticle and the surrounding tracers, respectively.

The design would be a godsend for players struggling with finding the perfect combination of reticle-to-color among the premade options in Modern Warfare. 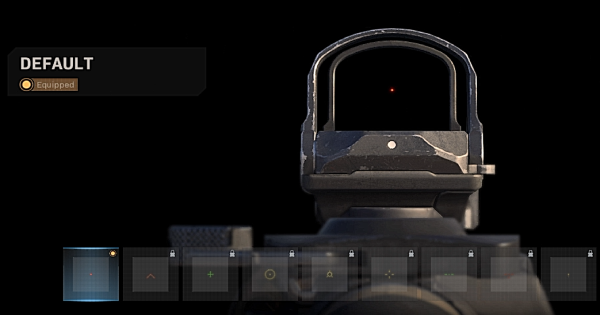 A simple RGB slider would make it easier to pick an optic that works with every player.

“They need to make this a thing so badly,” user ‘ColdBlackCage’ said. “I use Blue Dot on Holographic/Reflex variants (whose default reticle I can’t stand) because it’s a clean dot aim point, but the blue gets lost so easily in fights.”

Whether the feature would be a straight addition to the game or unlocked via a new set of challenges, its implementation would be a much-appreciated quality of life update.