A bizarre glitch in Call of Duty’s Blackout mode is causing all 100 players to land in a small safe zone, instead of the full expanse of the map.

It appears the glitch is caused by dropping players into what is typically a loading area before the match starts, but with the match beginning immediately, rather than all players deploying.

Typically, this loading area, which lasts for 30 seconds, drops all players into a specific location, with damage turned off, before players deploy into the proper match from the helicopter. 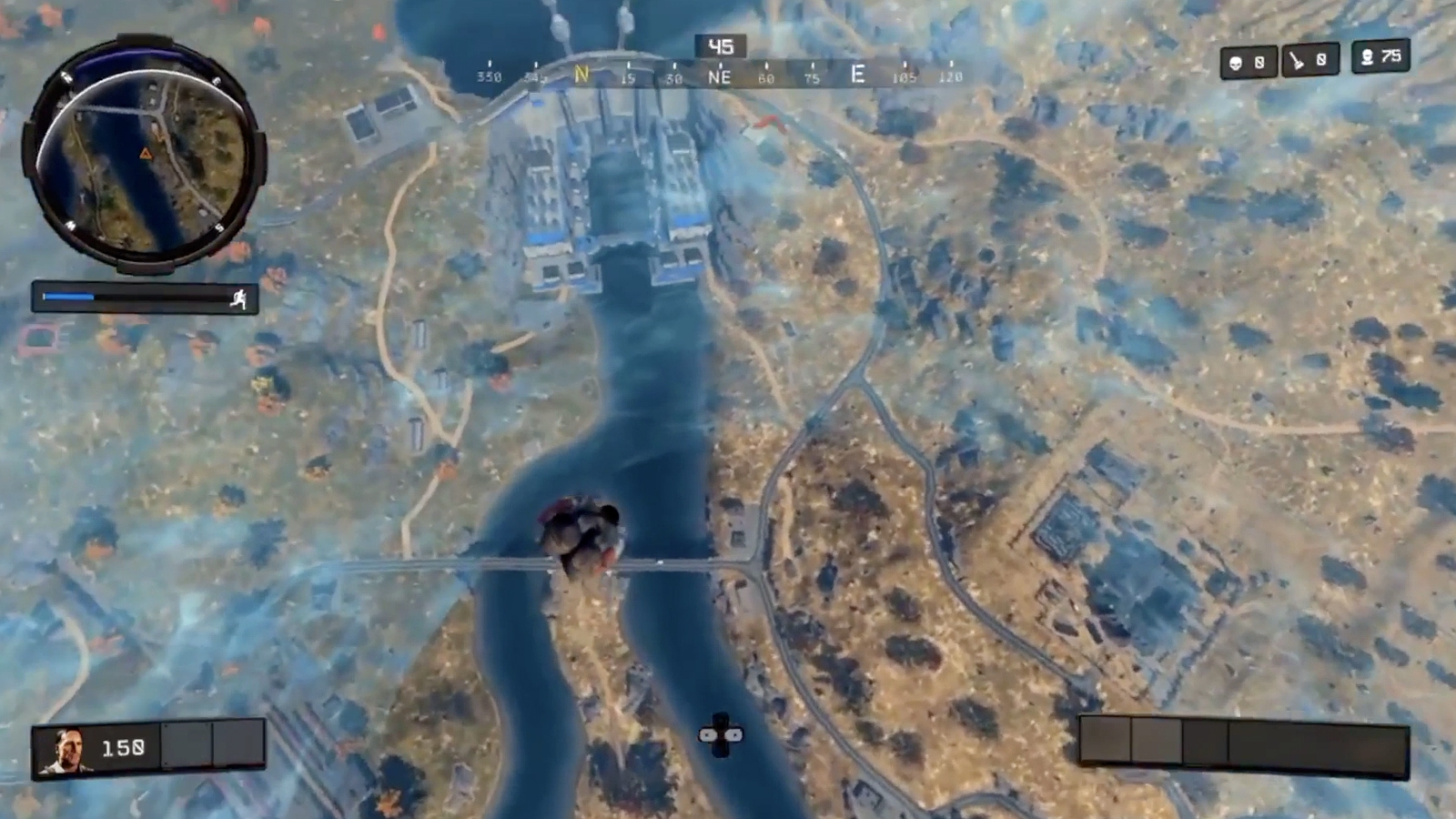 Players were dropped into a tiny safe area.

However, in a video posted to Reddit, this loading area seemed to instead trigger the start of the match, with players enclosed by the collapse and able to deal damage to one another.

The glitch has been occurring infrequently since the release of the latest update, which made numerous map changes, so it’s possible an error has found its way into the game in the process.

When the player lands, he is surprised to discover that enemies can in fact deal damage, and that the match has effectively begun.

Imagine being top 10 then this happens from r/Blackops4

Unfortunately the video cuts before we see what happens next, so it’s unclear if the players then redeployed after.

The player themselves reckons that the entire lobby dropped into a game already in progress, which was in the latter stages, hence why the safe zone was so small.

The Blackout team at Treyarch is always very observant on social channels so have likely been made aware of the issue, which would be extremely frustrating if it became prevalent.