Respawn Entertainment appear to have acted fast on fixing this issue. A patch on February 13 addressed a number of bugs, among which were “a number bugs with map geo like holes you could fall through and areas that players could get stuck.”

While competing in the $200,000 tournament, Ninja found himself trapped by a glitch which was only escapable by death.

Having found himself separated from his team-mates, who were battling another squad some distance away, Ninja climbed up one of the floating balloons, activating the drop thrusters at the top in order to reach them quickly. 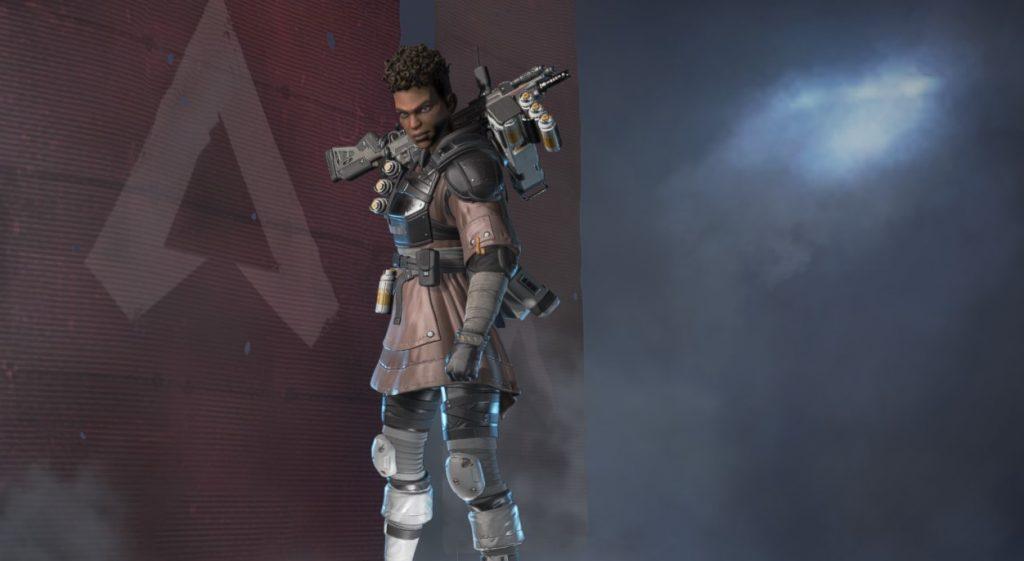 As he attempted to dive under an overhanging mountain, however, Ninja suddenly found himself caught in mid-air. He was able to move backwards and forwards, as well as performing other actions like changing weapon and using abilities, but couldn’t fully escape, left hanging above the ground.

It seems this is a reproducible glitch, as Ninja’s team-mate Coby ‘Dizzy’ Meadows explained that he too had been caught in a similar situation more than once.

Ninja was ultimately stranded for several minutes, only able to escape the glitch after the ring closed in and led to his eventual death. Fortunately, Dizzy was on hand to collect Ninja’s banner, and after an immensely clutch 1v3 to stay alive himself, delivered Ninja to a respawn point.

Ninja and Dizzy went on to clutch out the entire game for the win, a huge victory that was ultimately crucial in the team’s eventual win of the Twitch Rivals tournament by just a single point.

Though in this instance Ninja and co were able to recover from the glitch, their salvation was somewhat reliant of the fortuitous positioning of the ring. In many cases, such a recovery may not be possible, so it’s advisable that players avoid dropping too close to the map’s various cliffs until Respawn confirm the glitch is fixed.