New Apex Legends leaks have confirmed more details on the mysterious Revenant coming to the battle royale soon, including the ghoulish robot’s finisher, and a number of details on its gladiator card.

After the unreleased Legend was first teased by reputable data miner That1MiningGuy back in August, it seems like the evil mastermind behind the game’s recent Shadowfall LTM mode is on the verge of dropping into World’s Edge.

Following a host of major changes to his character’s game files, including abilities and skins in Apex’s November update v3.1, data miners have found more information that reveals exactly how the robot will finish his enemies, and show off his honors. 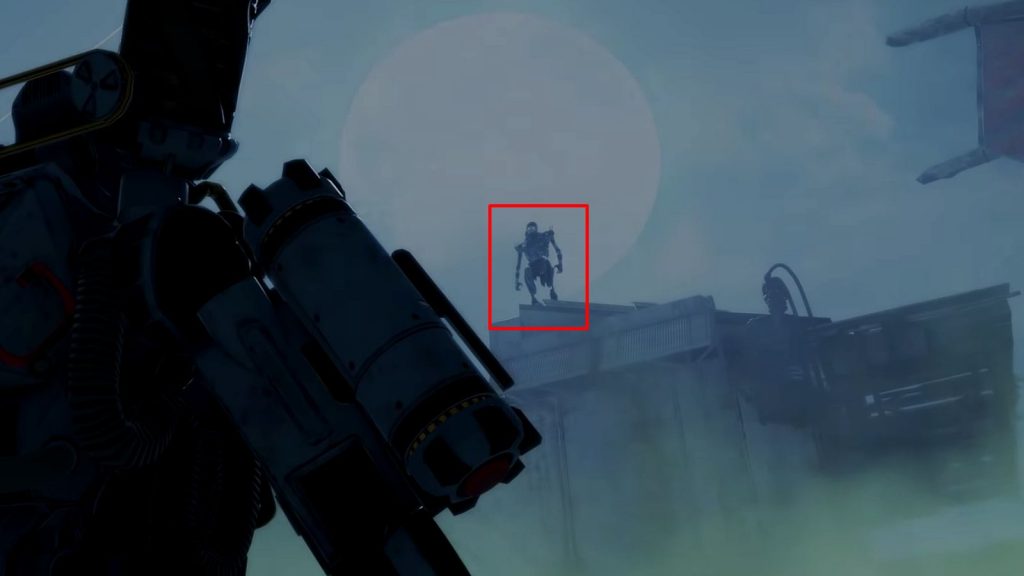 According to the leaks, Revenant will have a host of interesting animations on his gladiator card, including poses depicting him praying and in contemplation, pretending to be a scarecrow, and balancing upside down.

More interesting, however, is the character’s seemingly brutal Finishers that have also been leaked in the code, including an ‘Impale’ detail that suggests the Legend will make quick work of his enemies with a blade or sword.

Most of his code entries depicted details like “lurk” and “assassin,” suggesting the shadowy combatant’s closing moves will be based around finishing off his enemies from unseen locations, similar to his rumored abilities. 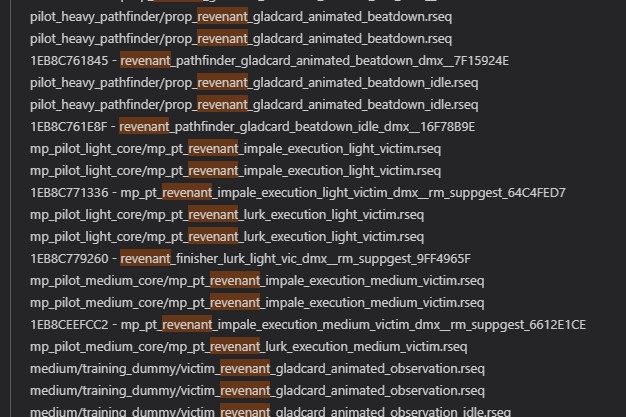 There was also an image of what appears to be Revenant’s character icon included in the new data. The image shows the legends’ skeletal face with shadowy versions behind him, potentially confirming his now-removed leaked abilities.

If data revealed last month is to be believed, the new legend could be using two ‘stances’ the player changes between, meaning the Synthetic Nightmare would switch between a Regular and a Shadow mode, depending on what’s needed.

The new legend also had a second set of abilities, his ‘shadow stance’ powers, which have now been trimmed from the game files since the v3.1 update—either because Respawn wants to hide the surprise, or because that idea has been culled. 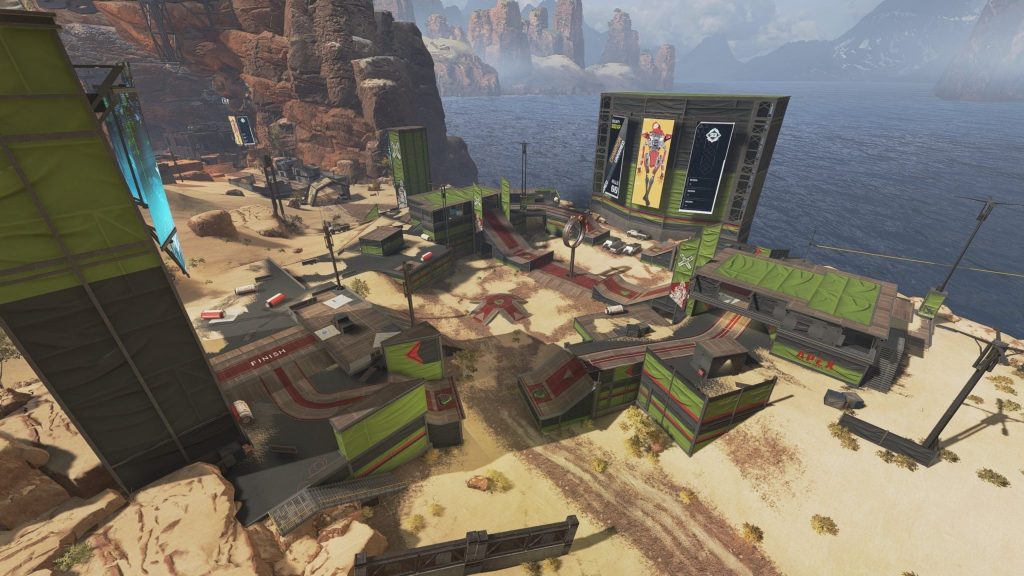 A Respawn developer accidentally showed off Revenant back on King’s Canyon.

Revenant’s shadow abilities were listed in the game files as:

As well as the character’s leaked abilities—which could still change before release—players have already theorized Revenant’s backstory, and the fact that early leaks dubbed him a ‘Simulacrum,’ a race of robot from Respawn’s Titanfall series.

Simulacrums are robotic, but, unlike Pathfinder, they have the mind or “consciousness” of a human, making them similar to super soldiers. 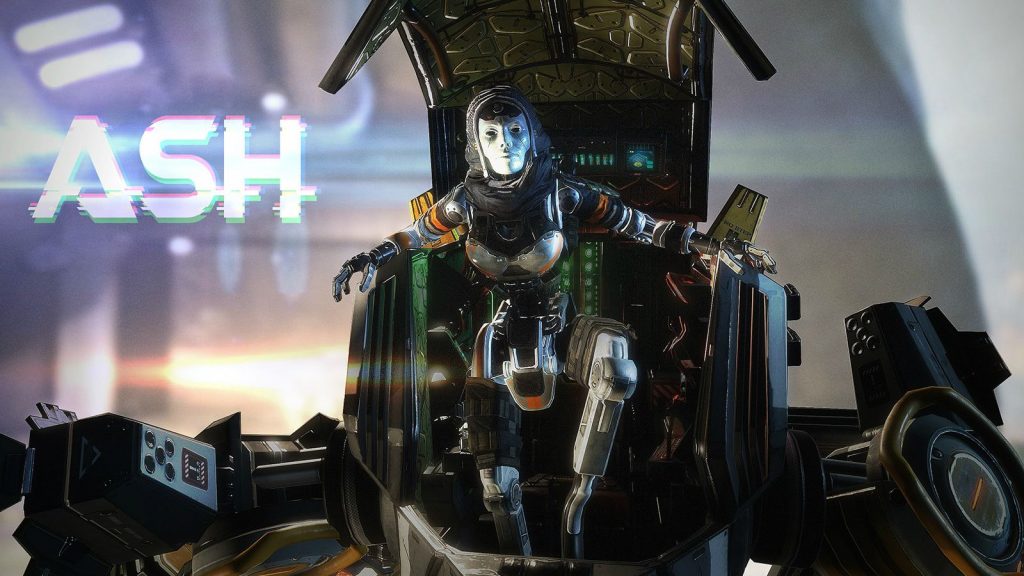 Titanfall fans would recognize Ash as a simulacrum in Respawn’s world.

While it looks like Revenant may be very nearly ready to drop into the game, and an image tweeted out by a Respawn developer seems to add to that idea, there’s a good chance the ghoul-robot is behind ‘Rosie’ in the queue order for release.

Whatever the case, we likely won’t see a new legend until Season 4, in late 2019 or early 2020, if Respawn sticks to their schedule of one new legend a season.