New Apex Legends leaks point to an upcoming LTM centered around Mirage for the winter season, according to prominent data miner ‘That1MiningGuy.’

So far Town Takeovers have centered around Octane’s adrenaline-fueled antics as well as Wraith’s troubled inter-dimensional past. Meanwhile, the Halloween LTM focused on Pathfinder’s chilling encounter with Revenant.

In the short life of Respawn Entertainment’s battle royale, the devs have shown that they want to directly integrate their roster of Legends with the various in-game events and LTMs coming to Apex. 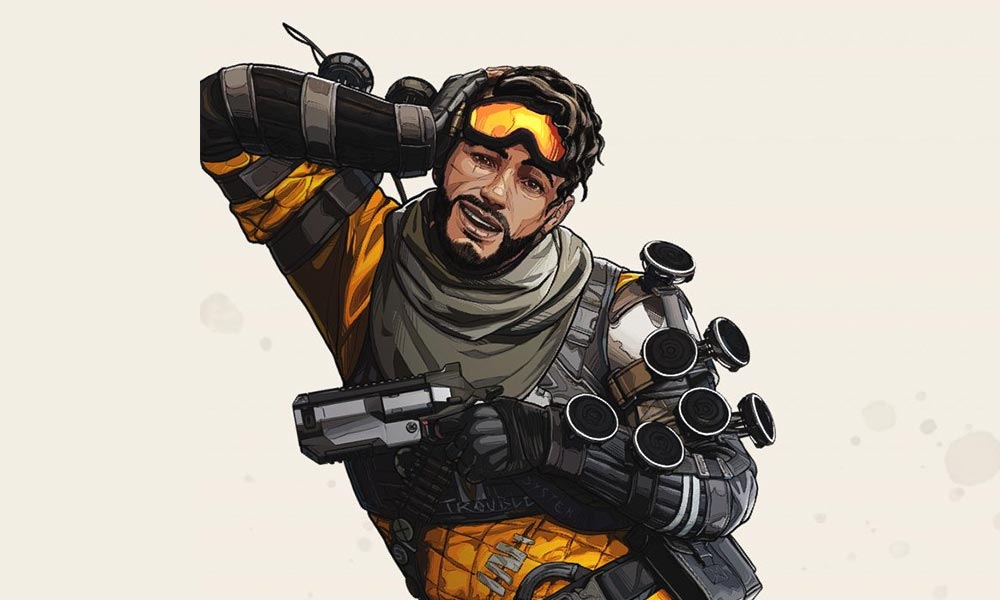 If the Apex Legends leaks turn out to be true, players should be getting an LTM featuring the Holographic Trickster.

For weeks there’s been rumblings about a possible new Town Takeover or a Limited Timed Mode but without a clear indication of who it could be linked too.

But a new batch of leaks from the dataminer all but confirms that Respawn are at least planning to make the winter LTM centered around Mirage: “Yep – called Winter Express and it’s Mirage related.”

Appended was an image of an announcement that players will hear, if the leaks come to fruition. By the looks of it, Mirage is going to get on the intercoms to describe the rules for the king-of-the hill mode aboard the “Winter Express.”

In another find, That1MiningGuy found a more detailed form of the rules for the Winter Express LTM. The rules indicate that a team will need to claim three rounds to win the match.

Additionally, it looks like players will choose a loadout before going into the match instead of looting like normal in other Apex Legends modes.

In fact, the rules also reveal that “loot doesn’t spawn in this mode” so players will have to rely on one of the loadouts that the LTM offers.

Dying isn’t forever in this match, as players who perish in one round “will respawn before the next round.”

“PL_WINTER_EXPRESS_RULES_LONG” “First squad to win 3 rounds wins the match. Pick a loadout. Loot doesn’t spawn in this mode. If you die, you will respawn before the next round”

It’s likely that the devs have other in-game events planned for the holiday festivities since voice lines in the leak suggest that there could be some Christmas ties to the upcoming seasonal update.

“That’s my gift to you! And it’s cool you didn’t get me anything. Really,” Mirage says in the leaked announcement, a nod to gift exchanges at Christmastime.

In either case, it seems like Apex Legends players will soon get a new LTM to load into, which will spotlight the Holographic Trickster.