Apex Legends has taken the battle royale genre by storm, but fans have noticed that it is missing a dedicated player-versus-environment (PvE) mode. So can we expect PvE to come to the Apex Games? If so, when?

PvE modes are well-favored across multiple titles. From Overwatch to Fortnite, various blockbuster games have put their own spin on the game type.

The premise is simple: progress through a campaign of missions versus AI-controlled enemies until you reach the end objective (often a final boss), either alone or with a squad. A typical example of co-op PvE modes are the various ‘Raids’ from Bungie’s Destiny franchise. 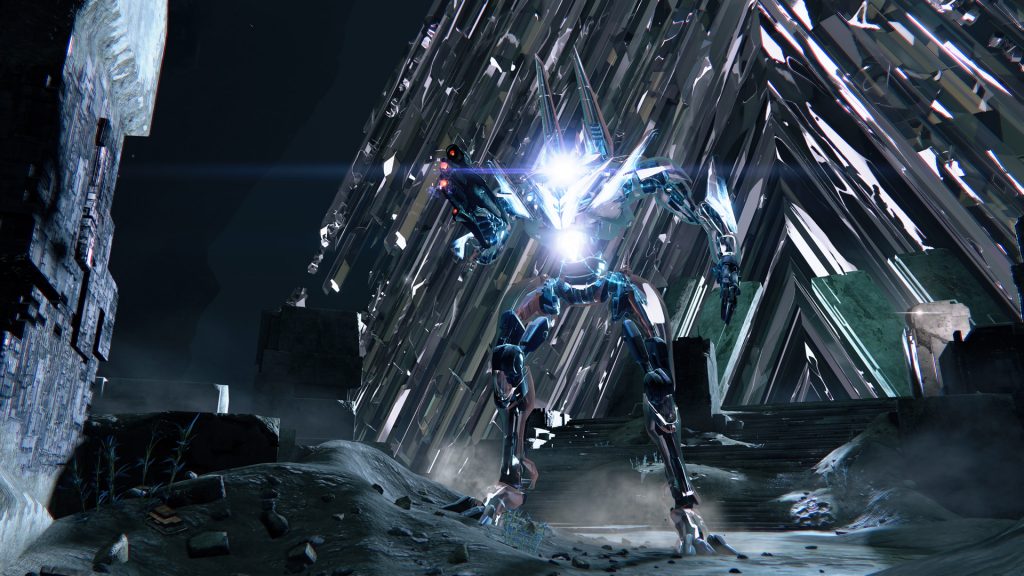 What do we know about PvE in Apex Legends?

While battle royales don’t exactly go hand-in-hand with PvE modes, Fortnite’s ‘Save the World’ survival game mode has been a big hit.

However, given the Apex Games’ detailed ties and extensive lore embedded deep within the Titanfall universe, there is scope for elaborate storylines to bridge the gap between Apex Legends and Titanfall. 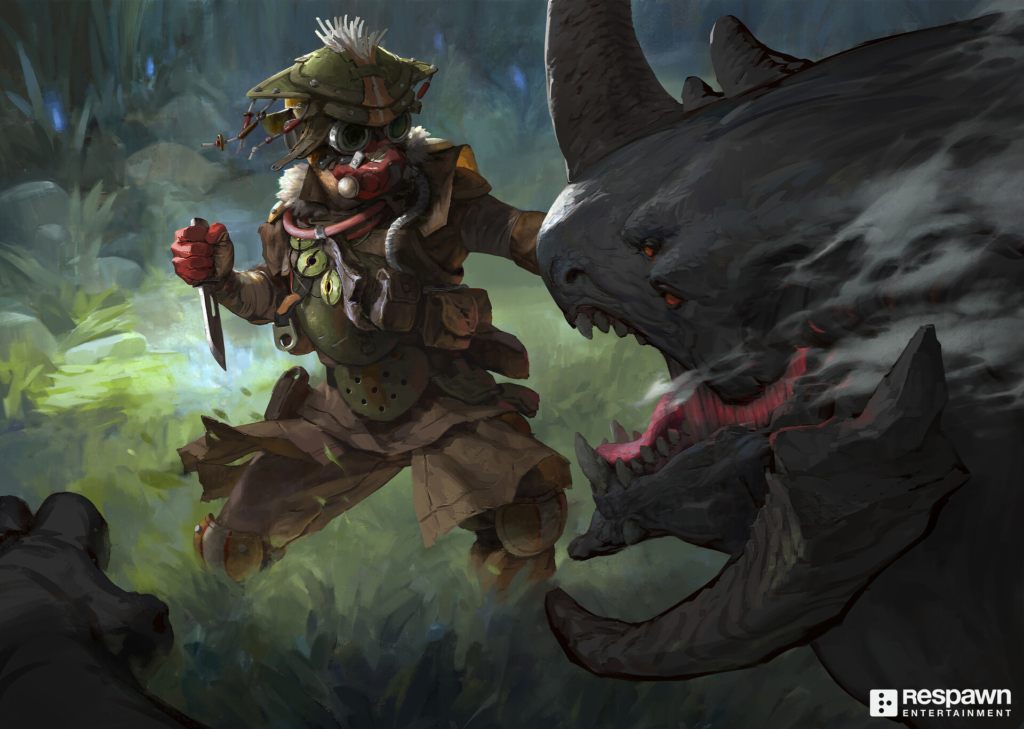 Very little is known about Bloodhound, but they are rumored to be a ‘Goliath whisperer’ — are they hunting one in this official concept art?

Reputable data miner, ‘That1MiningGuy,’ has previously delved deep into the game files (way back in Season 2), where he revealed various missions and objectives pertaining to a potential PvE mode.

Moreover, there have been subtle hints dropped by Respawn through the non-player characters (NPCs) which have surfaced in-game. Flyers were added during Season 1, where they would fly around Kings Canyon and drop deathboxes filled with loot.

There have been reported ties of the flying attacker joining giant spiders in the roster of creatures that you’d have to fend off as part of the leaked PvE mode. 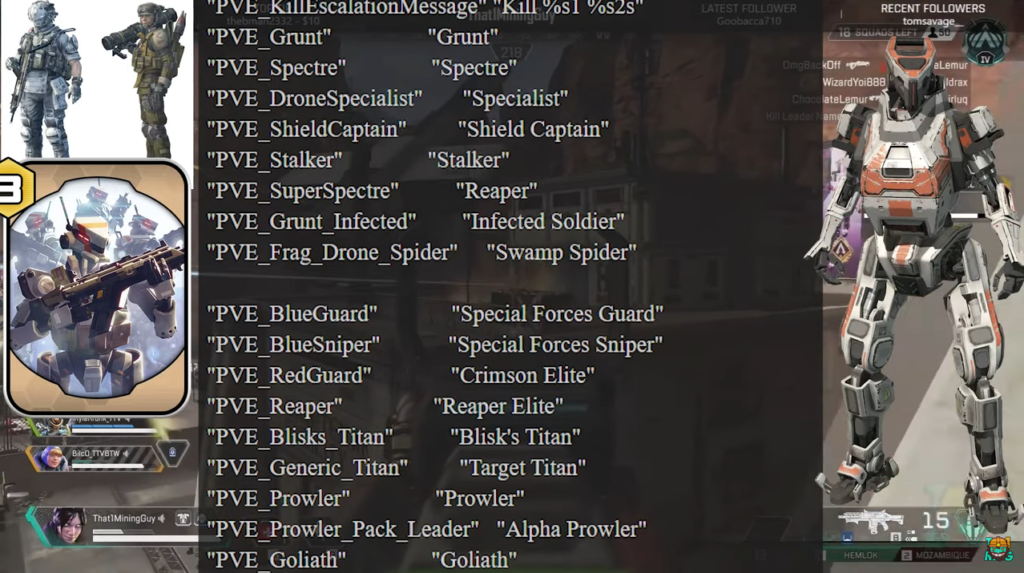 That1MiningGuy revealed a list of horde enemies that could make their way into the PvE mode.

While there have been multiple hints dropped at a potential PvE game mode, there is no doubt that there is a void there to be filled. A recent easter egg was discovered on the Firing Range by Apex Legends’ attentive community, which showcased the first incidence of an NPC fighting back.

Since NPCs are the crux to any PvE modes, this discovery confirms that the script to run a mode is planted in the game files. There is an evident demand for a survival-esque game mode to make an appearance, with plenty of fans unearthing hidden voice quips for NPCs on the Apex Legends subreddit.

When can we expect PvE in Apex Legends?

Season 3 is expected to end on Feb 3, with Season 4 set to kick-off on Feb 4 — exactly one year after the Respawn’s surprise launch of the battle royale. When better to debut a brand new game mode which would change the landscape of their flagship title?

Although nothing is officially confirmed at the time of writing, there are plenty of hidden treasures and lore which are certainly pointing towards a PvE mode being introduced.