To give Crypto a bit more utility in the battlefields of Apex Legends, players have been devising the best way to make upgrades to his trusty drone to pick up the slack.

Crypto arrived at the Apex Games with a ton of early fanfare at the turn of Season 3 on October 1, but since then, the Legend has fallen out of the limelight.

There’s been a lot of ideas floating around the Apex community to push Crypto to the higher Legend tiers that make great use out of his aerial drone by giving it buffs in the form of new mechanics. 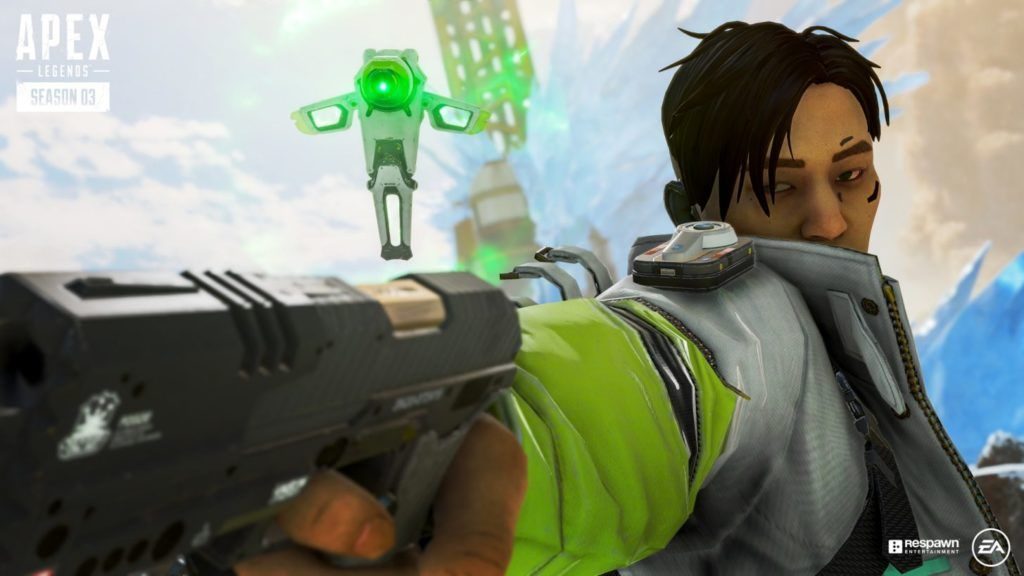 Season 3’s Legend looked incredible before launching but lost some of his luster with his underwhelming ability kit.

As it is, the drone is only capable of marking enemies in its view and sending an EMP wave with Crypto’s ultimate – but there’s a simple way to make it pull its weight on a team.

Adding to the growing list of community creations, Reddit user ‘reifel1’ made up a way to give Crypto’s drone an upgrade that would make it a great courier as well as a scout.

The concept would make Crypto’s bot a “cargo drone” while also retaining its baseline of abilities. In their mockup, the drone can carry two loot slots to store items from afar.

It looks like the drone would only be able to loot items that are already out in the open, though past concepts have also given the flying bot a way to look inside of Death Boxes.

While the concept only gives the drone two slots to carry things, it could store multiple items of the same kind seeing as the mockup shows it holding three Shield Batteries while still having an open spot.

With the help of the upgrade, Crypto could give teams some flexibility to loot from afar. 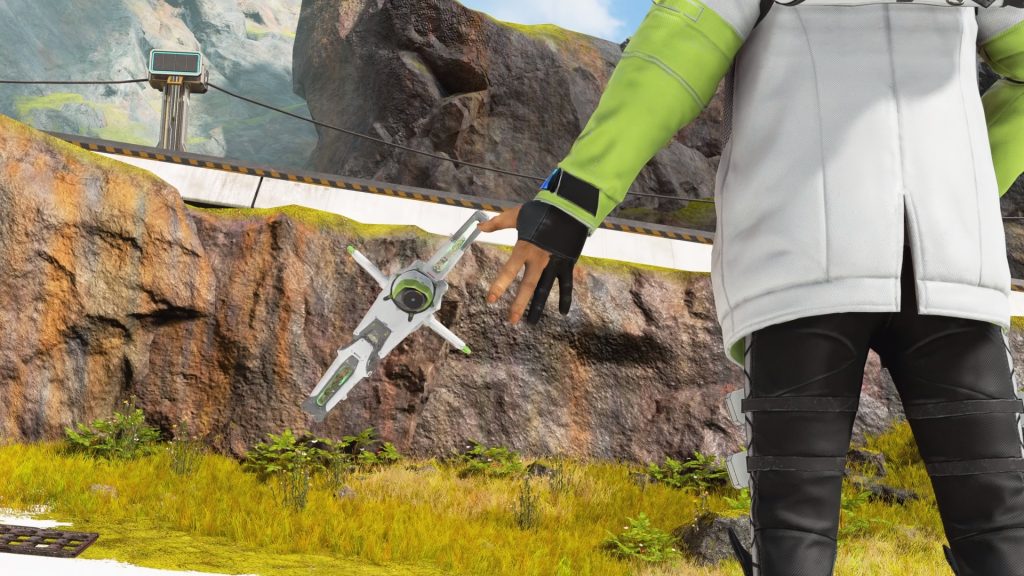 Looting from afar or even just storing equipment could give Crypto more versatility on a team.

To balance it out, an interesting mechanic to couple with the idea would be if an enemy team could loot the drone’s inventory if they managed to shoot it down – something similar to the loot drones introduced on World’s Edge.

Whether it’s this buff or another, it’s clear that Apex players want some meaningful change to Crypto to give him a much-needed improvement in the game.