One Apex Legends data miner has uncovered two new Flyers in the game’s files that might just confirm the addition of a Player vs Environment mode.

Since the start of Apex Legends Season 2, fans have been given hints about new legends, new map changes, and the possibility of being attacked by the environment. This PVE aspect has looked an increasingly likely addition since game files for giant spiders were uncovered.

Other data miners even went as far as finding other files that hinted at players being able to protect themselves from a non-player attack in the near future. However, none of that has come to fruition just yet. Despite that though, one data miner has uncovered a new set of files that might have given the biggest hint yet about another PVE attacker from the skies. 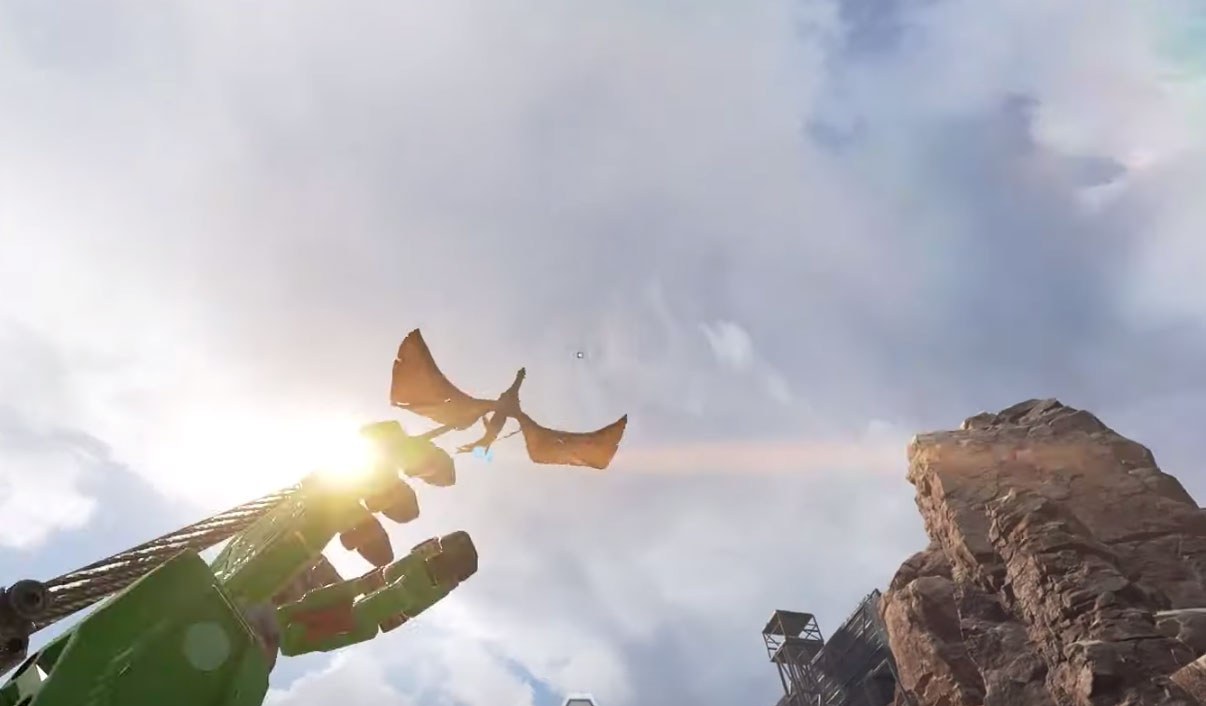 Apex Legends players may soon have to worry about being attacked by Flyers.

According to @That1MiningGuy, a well-known Apex Legends leaker, there are in-game files for two brand new flyers – with one already being showcased in the Season Two: Battle Charge trailer.

That already seen Flyer, which attacked Wattson in the trailer, is a Blue-colored monster without a name. However, the second one, a Yellow beast with the name ‘French Fry’ is seemingly brand new as it hasn’t been shown off just yet. 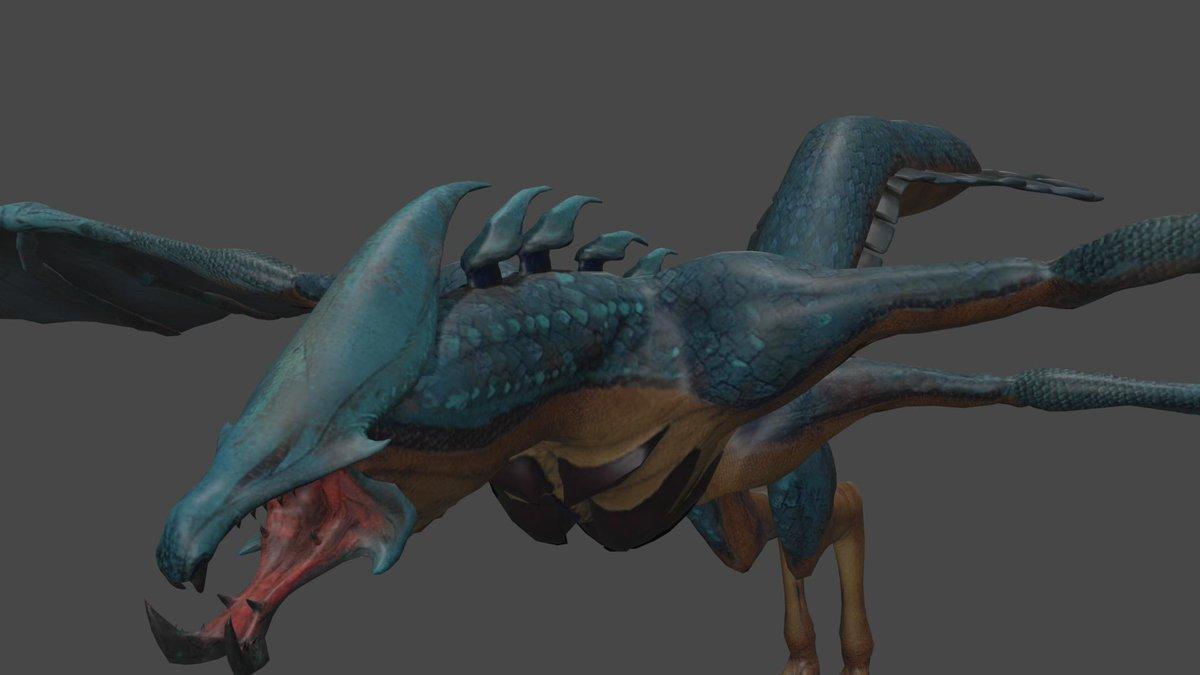 That1MiningGuy even went as far as being able to render the animations of the ‘French Fry’ flyer to show how it might look in-game.

Gonna be starting stream just a little bit late… think it was worth it (taught myself animation rendering in blender lol) pic.twitter.com/XUPCrlHFAy

While fans may have been left questioning what these Flyers will do, and when they’re set to join the game, Reddit user FrozenFroh – who has dug into the lore of the game since it’s release – offered a few hints.

“Well, the Blue one attacks Wattson in S2 Trailer, so maybe aggressive?,” they stated on the first flyer. They added: “French Fry strings make it seem that its caged somewhere and will escape.”

Comment from discussion Two new Flyers possibly coming later on this season! The yellow one seems to be unique AND called 'French Fry' in the files.

As ever, until Respawn make an annoucement or you find yourself fighting these Flyers in-game, it’s best to take this leak with a pinch of salt.

It still remains to be seen if the developers truly have plans for these new Flyers, or if they are perhaps leftover code from an earlier idea and their focus has gone elsewhere.