Smash pro Eric ‘ESAM’ Lew polled multiple fellow professionals on who they believed the most powerful fighter in Ultimate was and the results were unexpected to say the least.

Smash Ultimate Summit 2 was held in late October and featured some of the best stars to ever play the game from all over the world. During the event, ESAM started vlogging and asked those in attendance who they felt was the best fighter – a frequent hot topic in the community.

The poll quickly turned into a two-way race between a couple of fighters: Pikachu and Joker. While some of the people in attendance may have been trying to humor the Pikachu main by suggesting that Pikachu was the absolute best, the Pokemon is widely considered to be very strong regardless. 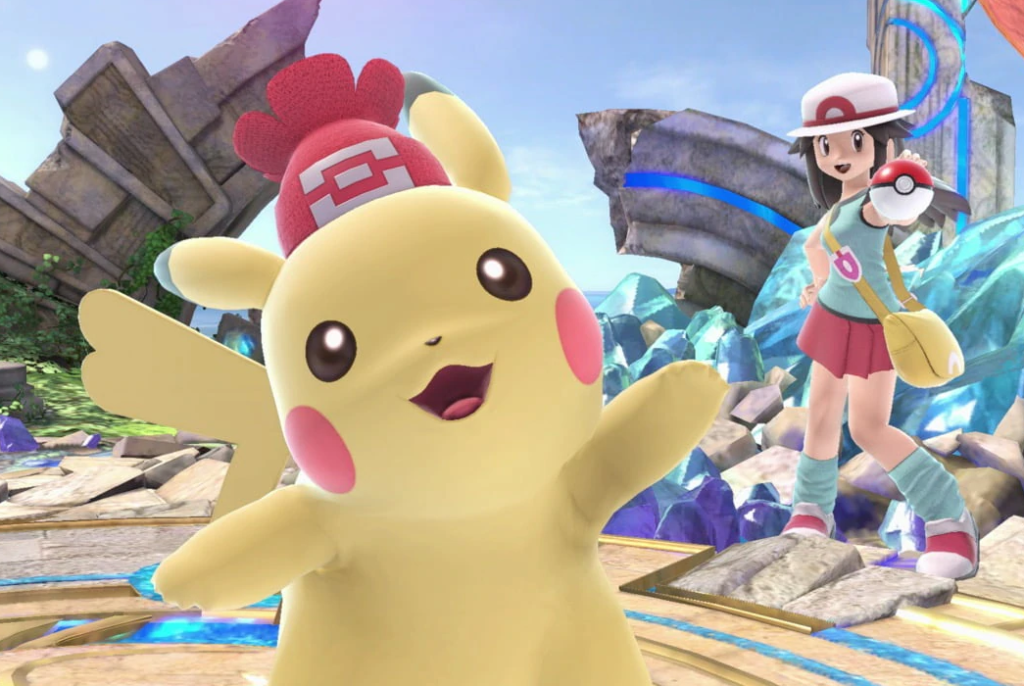 Is Pikachu the best in the game?

For many in the pro scene and on forums, Joker is undisputedly the best fighter in the game due to his incredible recovery, decent weight, and primarily Arsen, which can completely take over a game once activated.

Because Arsen is on a timer, many players find themselves needing to slow the pace of a match down once Joker has his Persona active. This kind of waiting and pace-shifter is unique to the fighter because Arsen buffs all of Joker’s moves severely.

MKLeo, who is considered the best player in the world, was the first to really take Joker to the next level and used the Persona character to capture EVO 2019 and Super Smash Con.

Even if some pros claimed Pikachu was the best to amuse ESAM, the electric mouse is still very strong as ESAM himself managed to capture Glitch 7.

Aside from Pikachu and Joker, some pros had a few interesting takes. 17-year-old Japanese prodigy Sota ‘Zackray’ Okada cited Joker, Zero Suit Samus, and Palutena as the best in the game.

Zero Suit Samus is considered to have the best mobility in the game with her down B having incredible spike potential. Tyler ‘Marss’ Martins, arguably the best ZSS in the world, finished second at GOML, second at CEO 2019, and fourth at Super Smash Con. 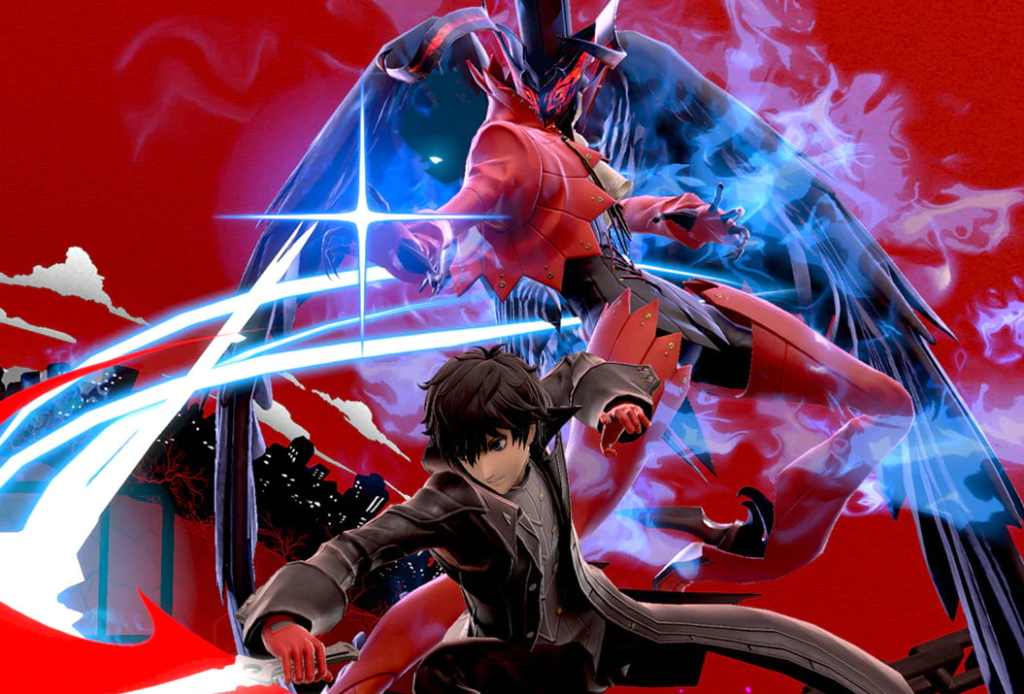 When Joker gets Arsen, it’s time to get serious.

Another interesting pick was Snake, mentioned by both James ‘VoiD’ Makekau-Tyson and William ‘Leffen’ Hjelte, although the latter originally said he didn’t care and later changed his vote to Joker.

Read More: Smash pros sound off on how Nintendo can better support tournaments

Snake’s projectile came is one of the best in the game, with a wall that can be very difficult to penetrate. His up tilt has a lot of kill potential and his recovery pretty much guarantees he will be able to get back to the stage safely. Prior to retiring, Ally, thought to be the best Snake in the world, placed third at CEO 2019, but no other Snake player has had as major success.

It will be interesting to see if any nerfs are implemented to either Joker, Pikachu or Snake in the future given how many pros believe they’re the best in the game.