Twitch star Jaryd ‘Sea of Thieves and is already coming across some rather strange bugs, such as invisible players.

Sea of Thieves fever has come across Summit again as he looks to own the seas once again in search of the rare Athena chests.

However, not all of his time is spent tucked behind chairs, and luckily for viewers, he still comes across highly entertaining moments out on the high seas. 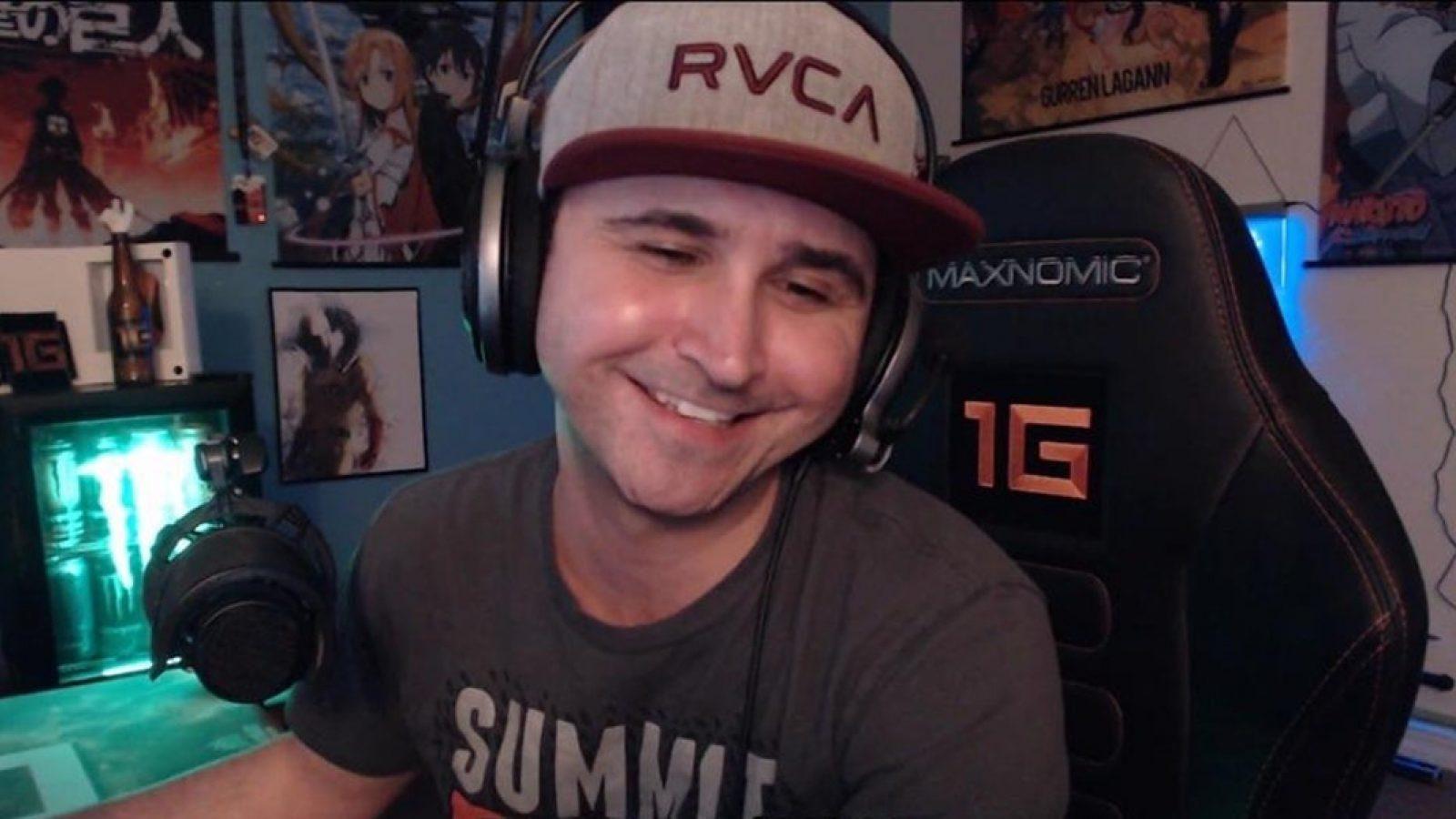 Summit has come back to Sea of Thieves.
[ad name=”article2″]

Fresh off an encounter with the Kraken, Summit was trying to help a fellow pirate recover from the fight, but he discovered there was something much more strange going on.

As the other player climbed up the ladder from the water after the fight, Summit could only see their name floating around, while his body was completely invisible.

Summit began to talk to the player and although he couldn’t be seen, the messages he typed in chat could be seen, so he was there, just only in spirit.

The former Counter-Strike pro decided there was only one thing left to do and it was to see if the player took any damage. Much to his surprise, the Blunderbuss just went right through him.

Summit didn’t have anything to steal from this particular pirate, but running into this glitch again could prove to be devastating.

Coming back as a literal ghost could have its perks, with one main one being nobody can see you or hurt you, so you’ll be able to troll other players to your heart’s desire.

Of course, you might not be able to dish out any damage so maybe it’s not as useful as you might thing.

Summit’s time back on Sea of Thieves has had its ups and downs already, with him taking a shot at the current meta of the game and even took aim at the developers.

Rare’s pirate game has had plenty of content since its release, but the combat has remained largely the same since launch and Summit is hoping that will be addressed soon.