Ubisoft and the Rainbow Six Siege have released their first test server update for 2020, which focused on changes to Aim Down Sights for all weapons, as well as making Echo and Ela’s Scorpion Evo3 less frustrating, improvements to Ying’s Candela explosives and more.

Rainbow Six Siege is all about balance, and the Ubisoft Montreal team is starting their fifth year of the popular tactical shooter with numerous changes to promote balance in the current meta.

A full breakdown of this January 16 update can be found below, including a look at the weapon adjustments, Operator changes, and everything else listed in the official patch notes. 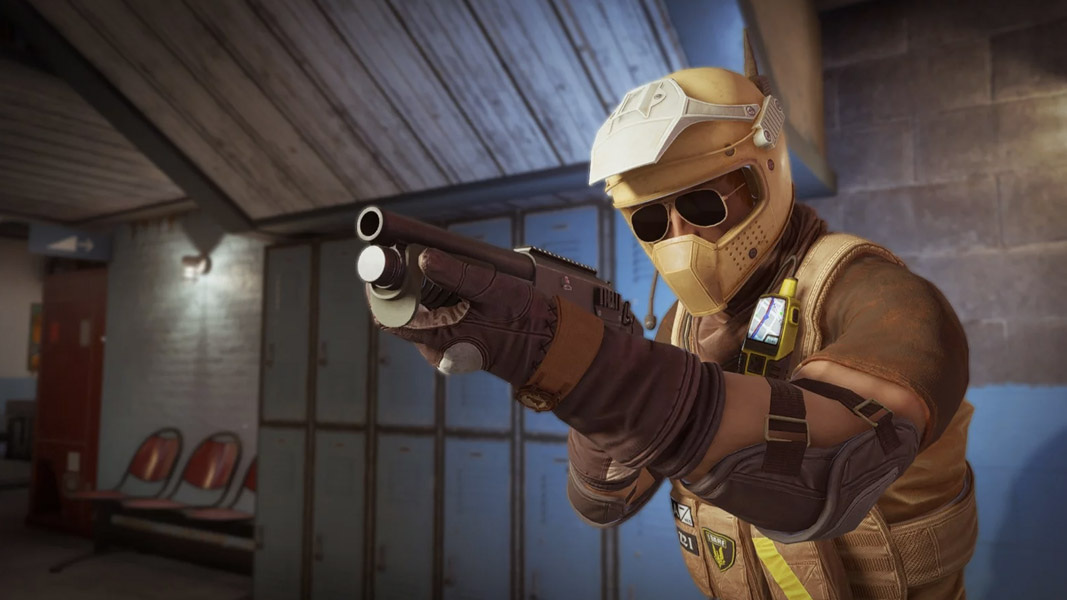 Aim Down Sights time has been increased for all weapons, with the biggest increase in ADS time coming to SMGs equipped in the secondary slot.

The developers say that “there was an overhaul of the animations” in the Ember Rise operation that caused ADS time to decrease for all weapons. With the latest update, the speeds now match what they were before the operation.

One of the biggest updates comes to Echo, an operator with a high ban rate that the developers said was “frustrating to play against.” With more “counter-play and counter-intel options” in mind, Echo and his drones can now be hacked Dokkaebi, and is no longer immune to her Logic Bomb. Dokkaebi can also hack a phone that Echo drops on death, granting the Attackers access to the Yokai cameras.

Another big change comes to Ying’s Candela explosives, which the developers look to make more “reliable and consistent.” With that, the amount of pellets has increased, the detonation time has decreased, the pellets can now bounce, and the flash distribution has improved.

Additionally, the learning barrier to Ela has been lowered with reduced recoil on her Scorpion Evo3 submachine gun. Damage changes have been implemented for Finka, Jager, and Nokk.

ADS time has increased for all weapons

In Ember Rise there was an overhaul of the animations which caused ADS time to decrease across the board for all weapons. This change will make ADS speeds similar to what they were pre-Ember Rise, as well as align ADS times for all weapons in each of their respective classes.

Echo has a high ban rate and is frustrating to play against, so we want to make more counter-play and counter-intel options against him available.

Ela’s Scorpion Evo3 is one of the most difficult and frustrating weapons to handle among our arsenal. While Ela still performs well overall, we want to make the Scorpion less of a learning barrier while still maintaining Ela’s balance. A little more princess, a little less Nerferella.

We’ve seen that Finka’s spear underperforms all other Assault Rifles on Att and are looking to make it a more viable option.

We’re still tinkering with Jager, but Wamai now in the game we feel it’s an appropriate time to make some moves and try to reduce the power of his 416-C which outperforms all other guns on Def.

We think the ALDA is powerful even without the ACOG and want to see if it’s removal will highlight its other great qualities.

We want to give her a bit more confidence to make full use of her identity to sneak around and take 1v1 situations and gunfights.

We’re looking to make Ying’s Candelas more reliable and consistent as a whole. The new outline will also make her Candela mechanics more readable. And as pellets will explode mid-air instead of on the floor to avoid undesirable collisions, it will make Candela mechanics clearer.