Being able to take map control in Rainbow Six without being spotted is key. Sound plays a massive role in hunting down enemies across the map as defenders, so attackers have to be cautious of running around and blowing open walls.

However, a new trick can help the attackers get an edge on the defenders by breaching into sites silently with just a breach charge in their back pocket. 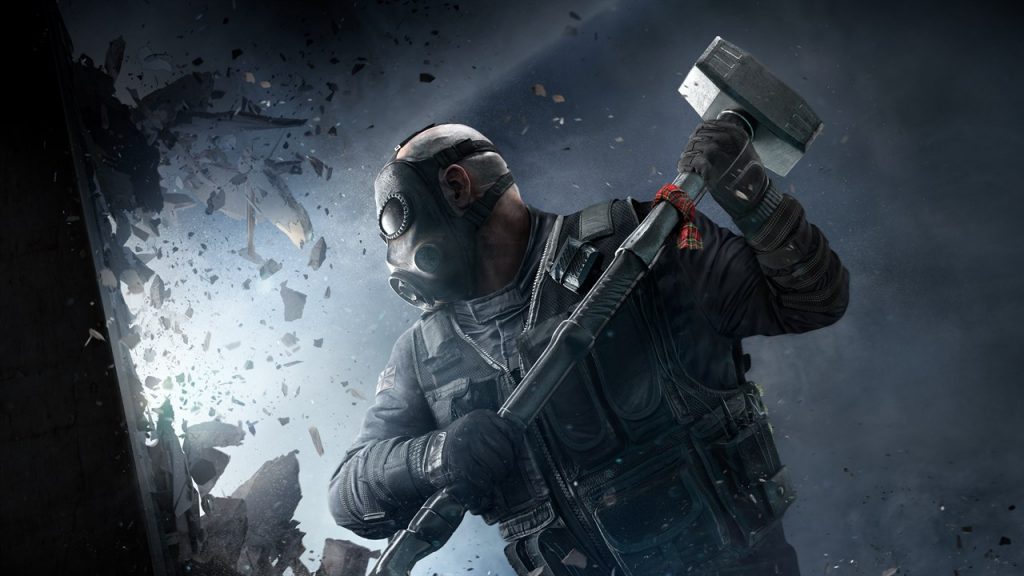 Step aside Sledge, there’s now an easy and quiet way to get into bomb sites.

Reddit user ‘atDords’ shared the sneaky breach charge trick onto the Rainbow Six subreddit, alongside a number of example spots to use this rappel trick.

It’s easy to replicate after a bit of practice as well. You place the breach charge on the bottom-right corner of a barricade, before centering yourself over the hatch and launching in. Instead of detonating the charge though, you melee the barricade in the top-left of the X, breaking it silently.

The reason why the bug works is because the breach charge is treated as two melees towards breaking the barricade. Players have the option to launch in a barricaded window when they have a breach charge on it they can detonate mid-flight, but the mechanic is abusable with a third melee to break the hatch.

As promised, a tutorial on how to Silent Breach (or "Cold Breach"). Enjoy this little edit! from Rainbow6

Showing off the maneuver, atDords was able to get past a Mozzie without any reaction from the defender. “Notice how he didn’t even hear me come in,” they said. “A normal hot breach would have forced him out of his drone and I probably would have died.”

It works on all of the popular rappel spots on every map. You can jump into Armory on Border, Piano on Bank, or even Hookah on Coastline with the trick.

However, because it works on every map, attackers might have to be wary of defenders adapting tactics to compensate for quieter breaches. Defenders might stake out a window, collecting attackers for easy pickings. 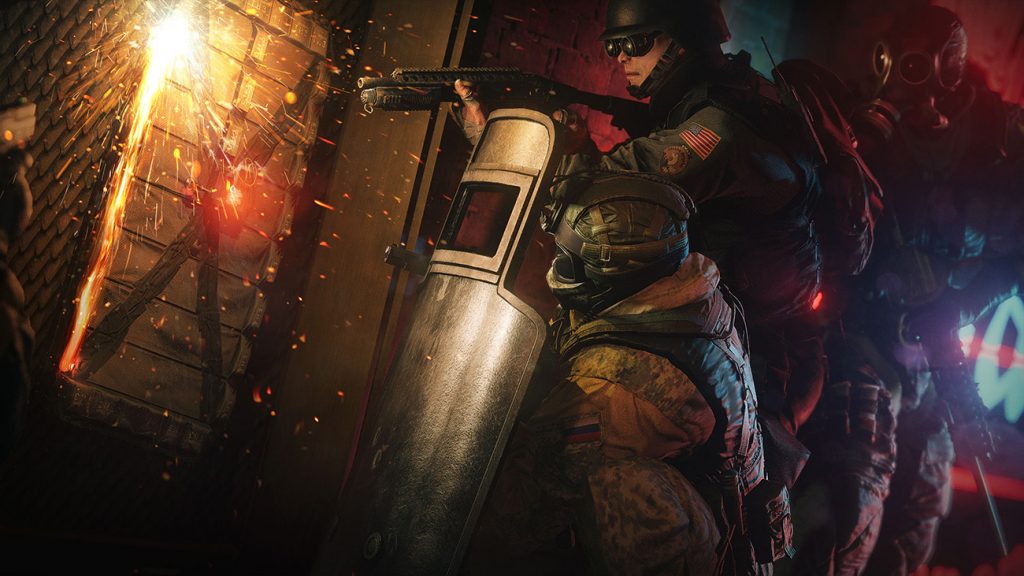 The breach trick only works while rappeling on barricaded windows, so don’t be taking it inside.

It’s also likely that the rappel trick isn’t an intended feature and is just a bug, so it’s likely Ubisoft are working out a way to patch it out before Year 5 starts.

A silent breach like this can be the difference between a successful execute and an outright failure if you can catch the enemy off-guard. If you want to try the ‘cold breach’ for yourself, practice the trick in a custom game before taking it straight into Ranked so you can nail it every time.