Shroud and Summit1G destroy all comers in Rainbow Six: Siege

Michael ‘shroud’ Grzemiek and Jaryd ‘summit1g’ Lazar have partnered up to take on popular tactical FPS title Rainbow 6, dominating anyone who came to stop them, even suspected hackers.

Shroud and summit1g are two icons of the FPS community. Both were former top-tier CS:GO players, and have dominated almost every title they’ve touched over the last couple of decades.

From Call of Duty to Apex Legends, Escape from Tarkov, Halo, and more, shroud and summit1g have looked to conquer any and every FPS title that crosses their path. Now, they’re trying their hand at Ubisoft’s popular tactical title Rainbow 6, and smashing everyone. 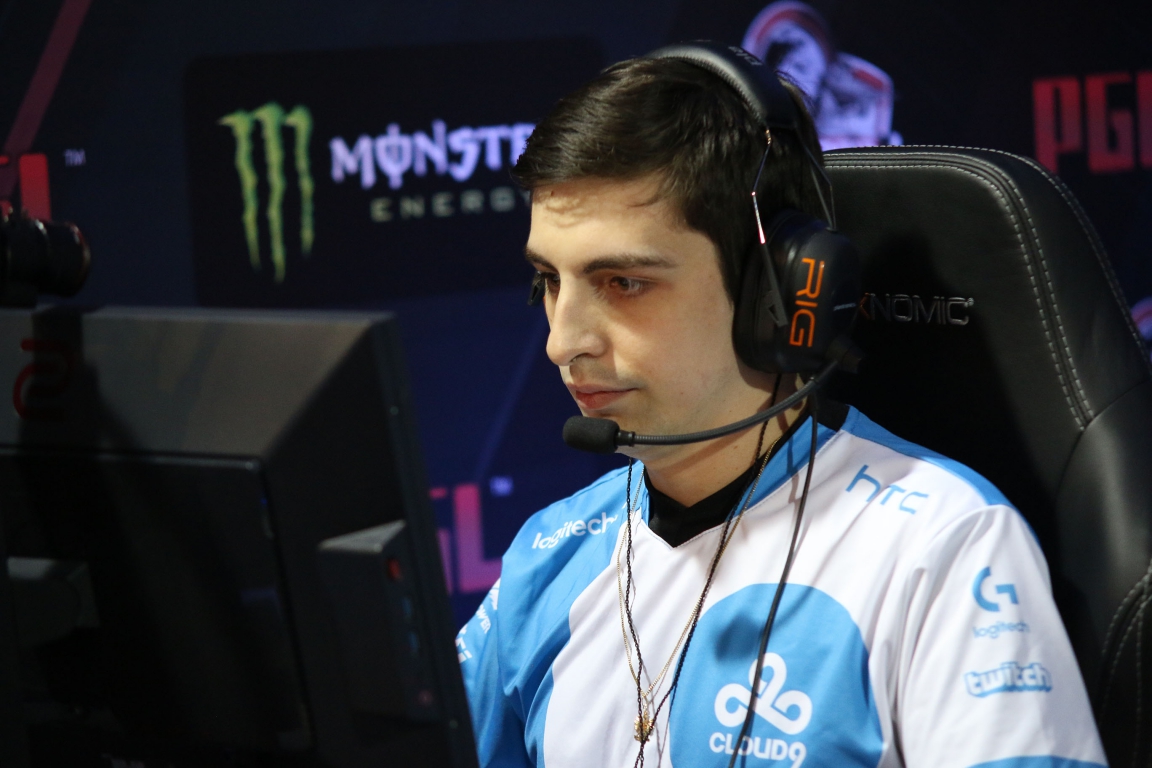 It’s been a while since shroud played professional CS:GO, but he can still dominate the server regardless of the title.

The five-versus-five team-based shooter has some of the most unforgiving gunplay in the genre, with a heavy focus on information gathering to attack, or defend, objectives safely.

Shroud has proven lethal on some of the games three-speed operators, running around the map as fast as he can to catch people out on the flank. Combined with his pinpoint-accurate aim, the FPS veteran could stand strong against the best of them — with enough practice.

Summit was no slouch though, often taking up a bit more of a supportive role to help shroud really pop off. The two partnered perfectly as they decimated anyone who stood in their path, gathering win after win on stream.

Not even a suspected hacker could stop shroud and summit1g from racking up wins. The Doc player was holding basement stairs on Kanal, but instead of peeking around the corner, he was staring straight into the wall.

“I don’t know about that one dude, I think he might be walling though,” he said. “He was on the stairs staring through the showers wall, but why? You can’t break it or anything, he was just staring right through it.”

Shroud and summit moved through the basement site to weasel out the Doc with incredible efficiency, with shroud even shooting a C4 out of the air before picking up two frags on the entry. They finished out that map with a 4-1 victory, adding another one to their tally. 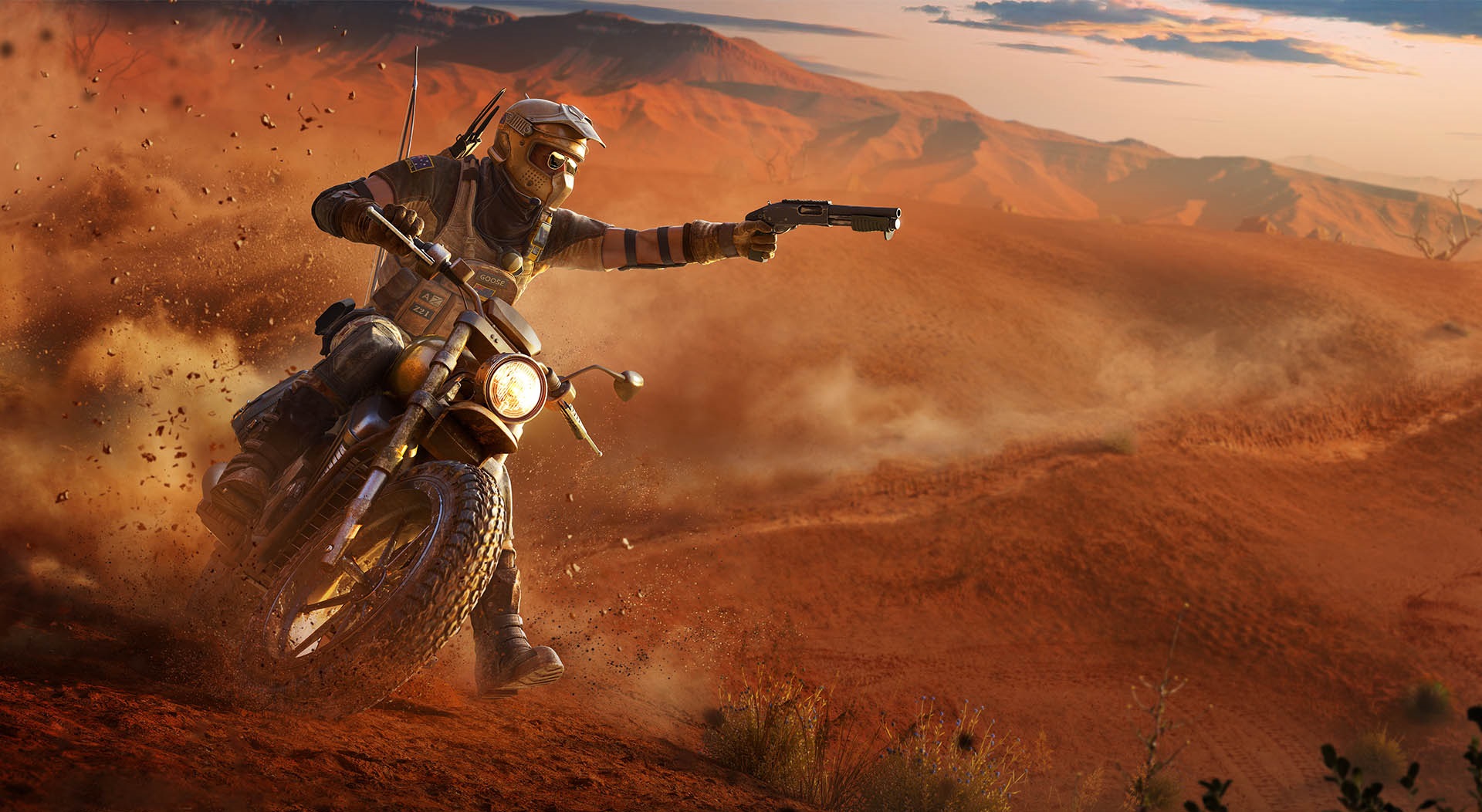 Shroud’s Mozzie on defence was stellar, putting the lethal Commando 9 to good use.

Shroud and summit both jumped ship from Halo: Reach recently to play Ubisoft’s tactical FPS, which is entering its fifth year in 2020. Shroud mentioned that while he “loved Halo” when he tried it for the first time on PC, he was hoping to play with Summ1t.

The old-school Halo player quit the PC version after complaining about the aim assist given to controller veterans turning off mouse-and-keyboard players. However, the duo of FPS royalty are back together, and ready to conquer Rainbow 6.

They are both sitting in Gold, so they have a bit to go until they hit the prestigious Champions rank. However, with enough time under their belts, it shouldn’t be too long until they are gunning down the best the game has to offer.