Rumors of PUBG’s potential release on PlayStation 4 have been given a major boost – ironically because of a promotional video made by Xbox.

PUBG, originally a PC only battle royale game, was ported to the Xbox earlier in 2018, and is now in version 1.0, essentially meaning it is now ‘finished’ and up to speed with the PC version.

In celebration of PUBG 1.0 on Xbox, Microsoft sent their very own ‘Major Nelson’ out to PUBG Corp’s studios in Seoul, Korea, to have a look around and recap the ‘journey of PUBG’.

However, one aspect of the video stuck out to many viewers, and it had absolutely nothing to do with Xbox. Instead, PS4 Pro’s spotted on the desks of game designers caught everyone’s attention. 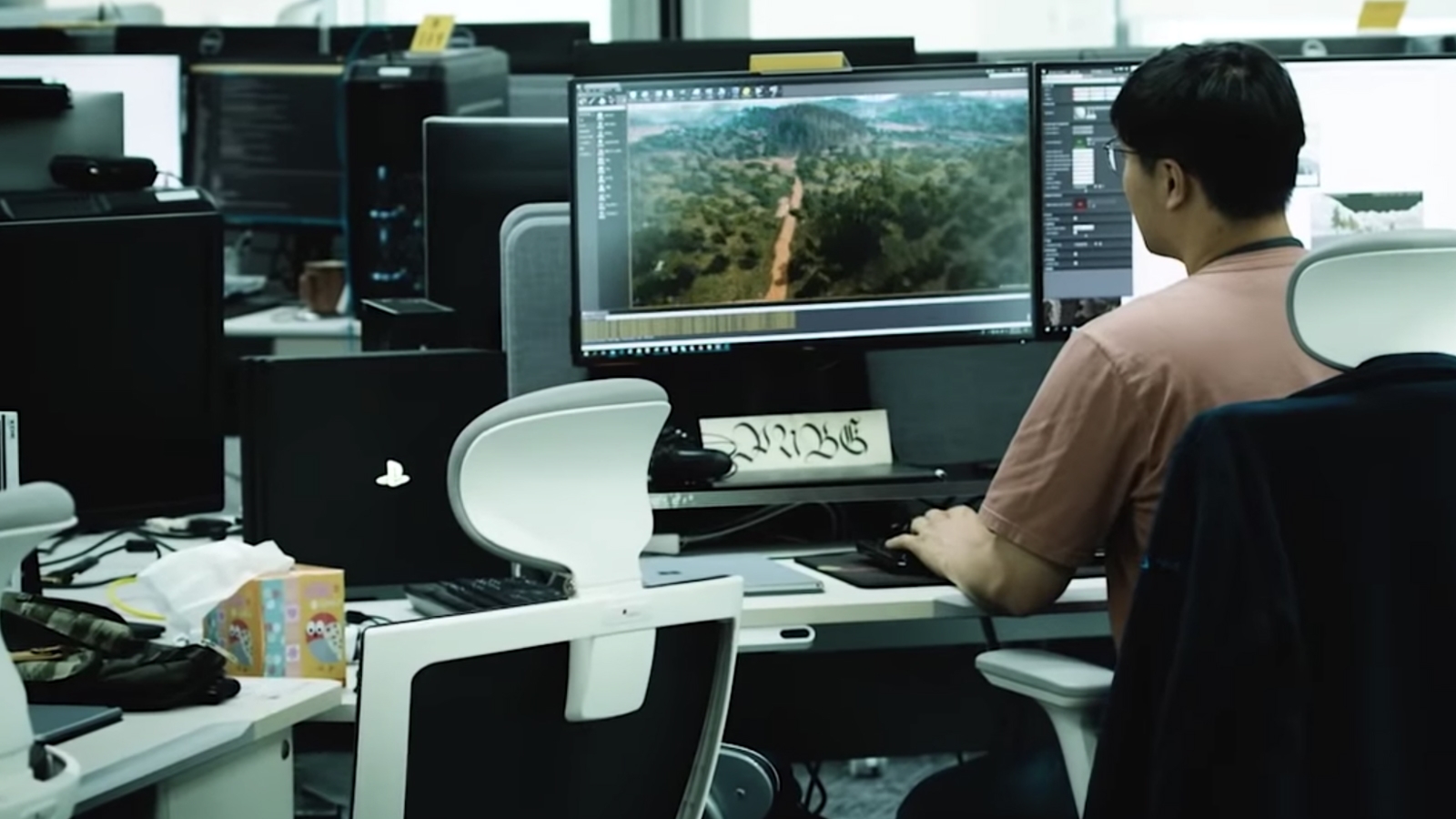 On top of this, the completion of PUBG on Xbox, now no longer in ‘early access’, itself has lead to speculation that the PS4 release is around the corner.

Both PUBG Corp and creator Brendan “PlayerUnknown” Greene have been noticeably careful never to rule out a PS4 release for PUBG. In a recent video, Greene said:

“Right now we’re focusing on PUBG, and getting Xbox out to 1.0. That’s all I can really say.” 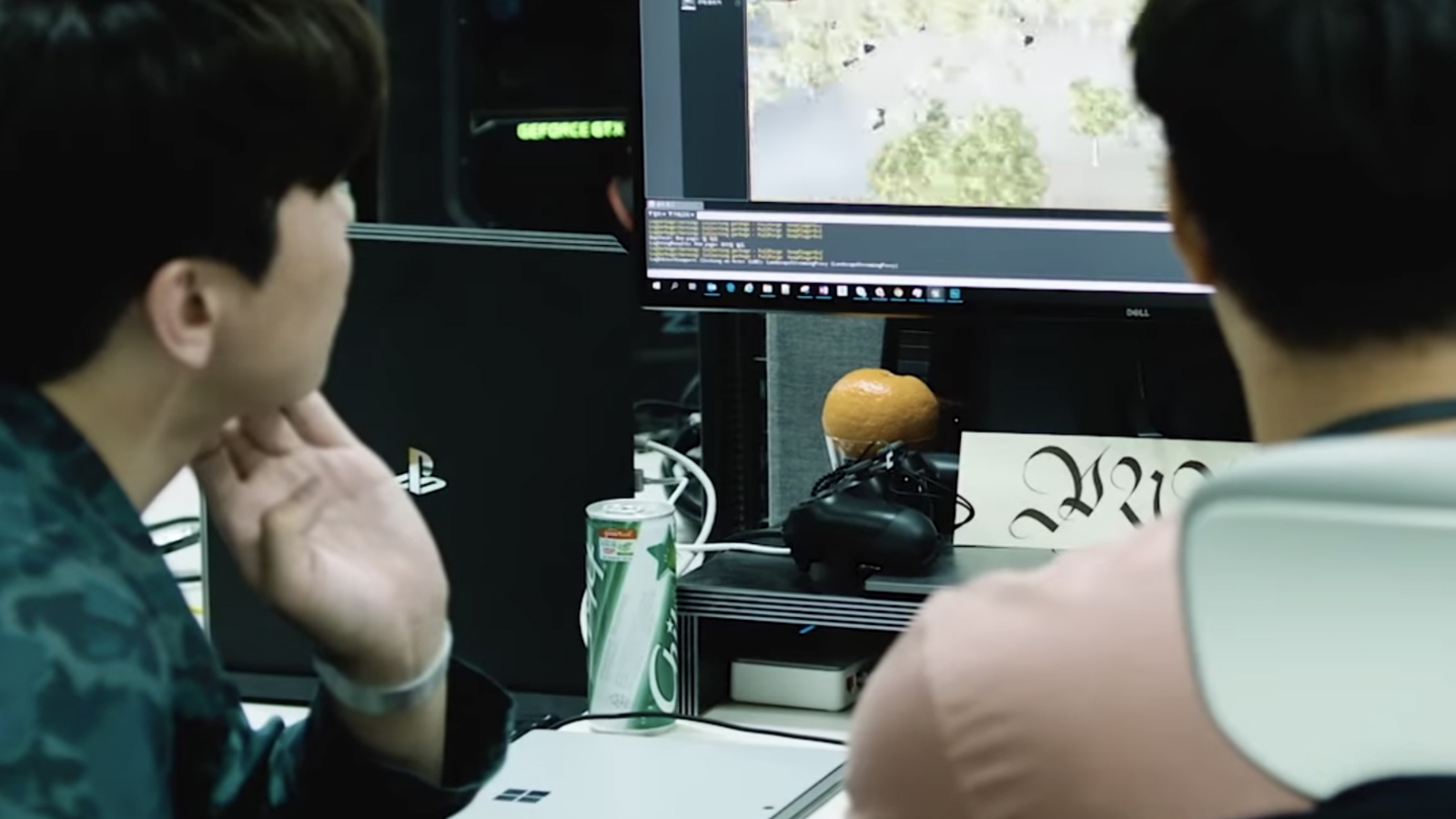 It is extremely unlikely that the PS4’s spotted in the video were deliberately placed as a teaser of some kind, because the video is from Xbox, posted on the official Xbox YouTube channel.

Of course, it is possible that these PS4 Pros are just there for research or for developers to kick their feet up with sometimes when they want to get away from PUBG.

But coupled with the Xbox version reaching 1.0, and the official Xbox cover art stating “Console Launch Exclusive” (rather than simply Xbox Exclusive), makes it seem inevitable that a PlayStation release is coming.

You can watch the full video from Xbox below.

Warzone streamer reveals must use attachments that completely eliminate recoil