How to get PUBG for free on Xbox One - Dexerto
PUBG

How to get PUBG for free on Xbox One

Popular battle royale game PlayerUnknown’s Battlegrounds (PUBG) is now free to download in full on Xbox One and Xbox One X, but only for a limited time.

Following the (unconfirmed) news that PUBG will be making its way to PS4 in December, and with Xbox’s XO18 event coming up on Saturday, November 10, the game is now free on Xbox.

Typically $29.99 (£24.99), now is definitely the time to download the game if you are an Xbox player who was tempted but never pulled the trigger when it first released on the console last year.

PUBG on Xbox was officially marked as a full release on September 4, coinciding with the 1.0 game update, having been initially made available in December 2017 as an early release of sorts.

Strangely, there has been no official announcement from PUBG or Xbox yet that the game is free to download, however if you head over to the Xbox store (US / UK), you will see the game is listed as free for a limited time.

Xbox did promise “big PUBG news” at the upcoming XO18 event, so there is a good chance that this free promotion has something to with the announcements lined up. 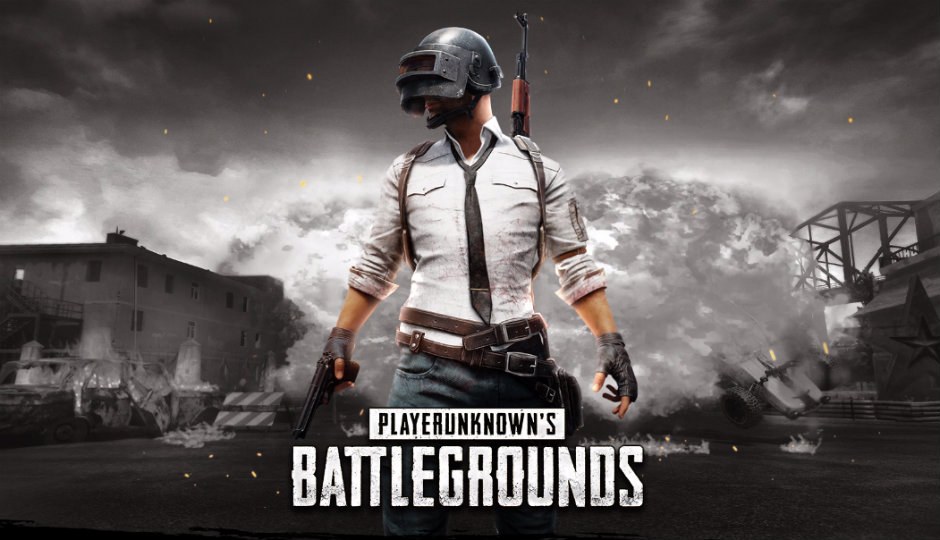 Don’t miss your chance to get PUBG absolutely free on Xbox.
[ad name=”article3″]

This could be an attempt from PUBG to keep pace with the ever more saturated BR market, which they were once leaders of. Fortnite is of course already entirely free-to-play, and while Call of Duty’s Blackout comes with a $60 full game, it is not console exclusive and many argue runs better.

However, this promotion might not have as much to do with PUBG as it does Xbox, as PUBG isn’t the only game which has gone free – PES 2019 is also listed on the Xbox store as free for limited time.

PUBG and Xbox fans will have to wait until Saturday, November 10, to hear what is planned and how long this free promotion will run.