Trading species in Pokemon Sword and Shield can be frustrating if you’re looking for a specific ‘mon. Fortunately, some clever trainers have come together to create trade codes that will partner you with a particular species.

There a lot of trade-able species in the Galar Region, so if you’re doing a random trade the chances of you getting the one you want is unlikely. When performing a trade you can select a four digit trade link code which will connect you with another player who has used the same code.

This is where the intelligence of trainers comes into play. People within the Pokemon community have set various codes to mean trading a particular Pokemon. So, if you’re looking for a version exclusive you can’t find on Sword or Shield, a starter Pokemon or a Ditto, you can now be sure to find one. You can even send Pokemon with items attached to them! 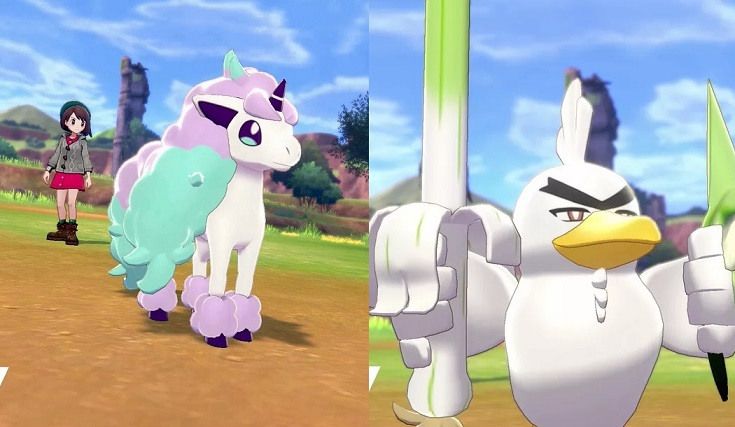 This new method isn’t guaranteed to match you with the Pokemon you want, but if it doesn’t you still have the ability to cancel the trade. However, every time we’ve tried it the Pokemon listed with that code was sent.

How to set up a link trade

Setting it up is easy. Firstly, push Y to get to the trade menu. Make sure you’re connected to the internet, which can be done by making sure the word “Internet” is written in the top-right hand corner of the trade menu.

From there simply click “Link Trade”. You’ll then be given the option to “Start trading” or “Set Link Code” – click the latter as we need set a specific code. Enter the corresponding code (full list below) and click ok. 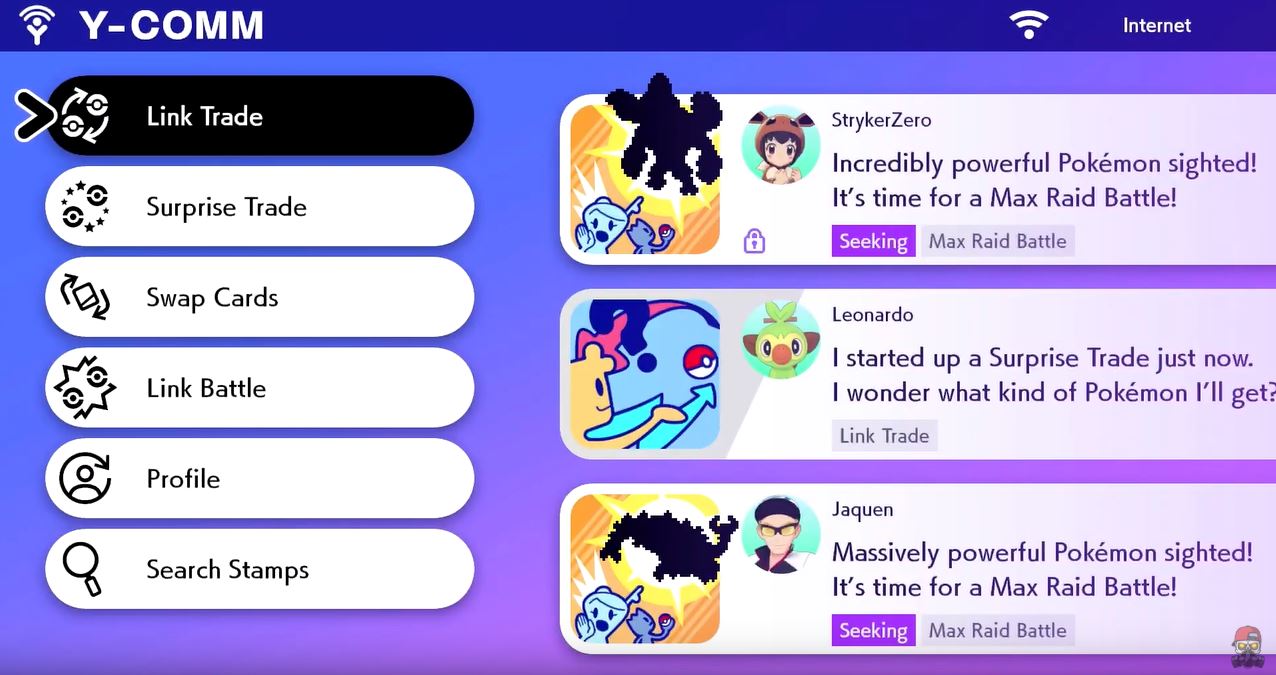 Click the final confirmation “Yes” button and you’ll be taken back to the game. Depending on the code used, you’ll probably find a match pretty soon, when you do you’ll receive the following message: “A trade partner has been found! Time for a trade!” If it does a little longer, don’t worry, you’ll be matched whenever someone else is using the same code.

A new screen will pop up showing your Pokemon storage where you can select the species you agreed to. You’ll be able to see all the details of the Pokemon you’re sending in the event you have lots of duplicates.

Once you confirm your selection, you’ll be able to see which Pokemon they’re sending before you confirm the trade. This will allow you to get the species you want without having to sacrifice a potentially lucrative Pokemon. However, you won’t be able to see anything about it other than what Pokemon it is.

Here are the specific link codes you can use to find a particular Pokemon:

In the case of version exclusives, the trade won’t be like for like. You’ll be trading your game’s exclusive with the listed one from the other game. 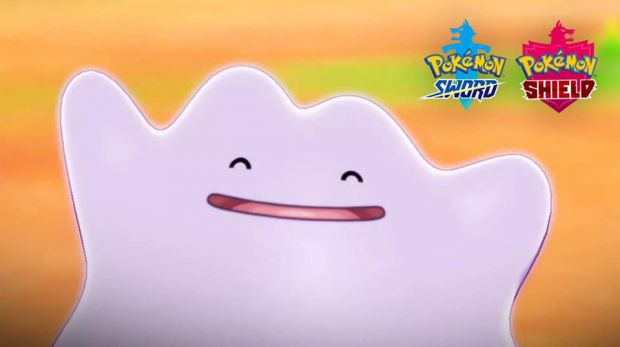 The Transform Pokemon is one, and if not, the most popular Pokemon to trade. Ditto’s unique breeding abilities make it a highly sought after Pokemon in Sword and Shield.

Obviously only one of Grookey, Scorbunny and Sobble is available through the game itself. To get the others you have to rely on trading.

Codes have even been set up for the Kanto starters but Bulbasaur and Squirtle won’t be obtainable until The Isle of Armor DLC releases in June.

There are even trade codes for Pokemon holding special items:

There you have it, no more unknown trades! You can get the exact Pokemon you want just by using a code – the power of the Pokemon community.