Which Pokemon will evolve when you trade them in Pokemon Go? - Dexerto
Pokemon

Which Pokemon will evolve when you trade them in Pokemon Go?

Trade evolutions have finally been added to Pokemon Go, bringing new Gen 5 species along with the new feature.

Pokemon evolving when trading has been a mechanic even since the very first Pokemon games: Red and Blue. Long-term fans will remember the likes of Kadabra to Alakazam and Machoke to Machamp as they are some of the more iconic examples.

The idea of Pokemon Go adding trade evolutions was first revealed back in September. We might have had to wait a while, but it shouldn’t come as any real surprise that the popular mechanic has been added. 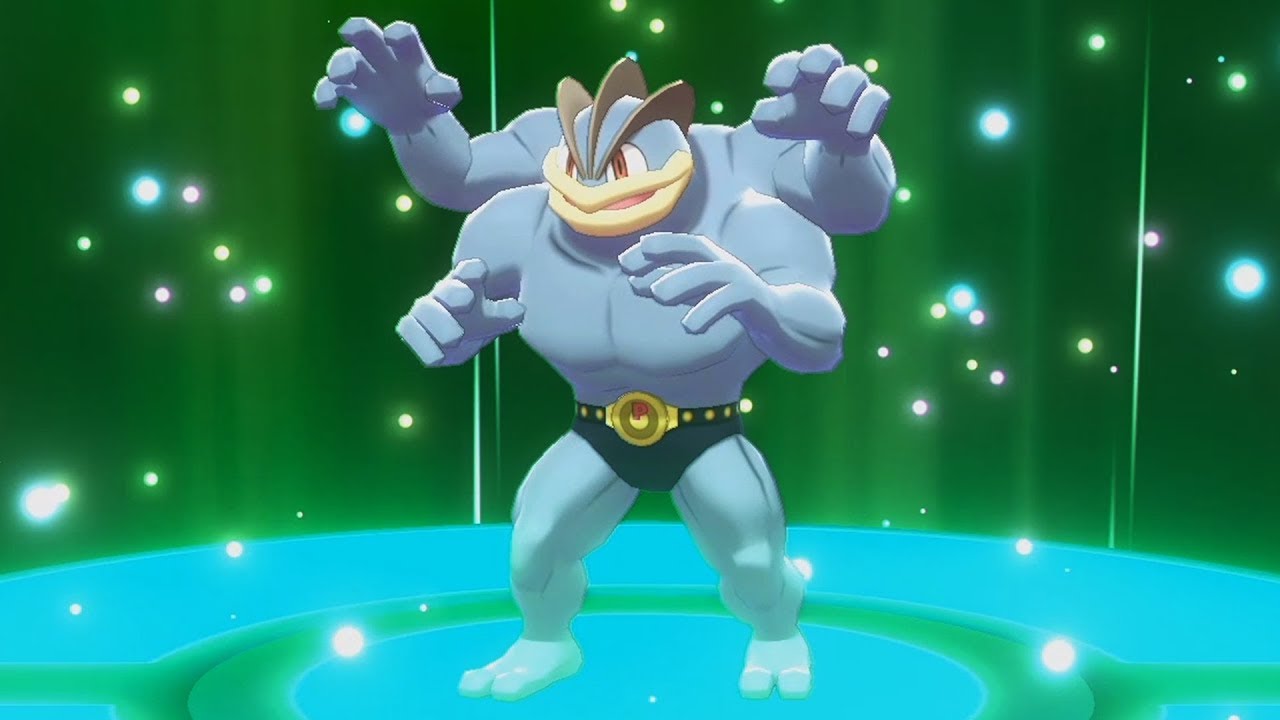 Even more than 20 years later in Pokemon Sword and Shield, Machamp still needs a trade to trigger its evolution from Machoke…

Which Pokemon can evolved by trading?

The aforementioned Kadabra and Machoke are two of the species that can benefit from trade evolutions. The full list of Pokemon that can currently be evolved by trading is as follows:

Unlike the mainline games, however, you can evolve these Pokemon with candies, so it begs the question, what is the real benefit.

Well, Pokemon that can now be evolved by trading don’t require any Candies to do so. For example, Kadabra needs 100 Abra Candy to evolve. Therefore, if you can find someone to trade with you’ve saved a lot of Candy and a lot of time trying to find an Abra.

That’s not all, though, as the new introduction of the classic mechanic brings a long with it many new Gen 5 species for you to try and find. 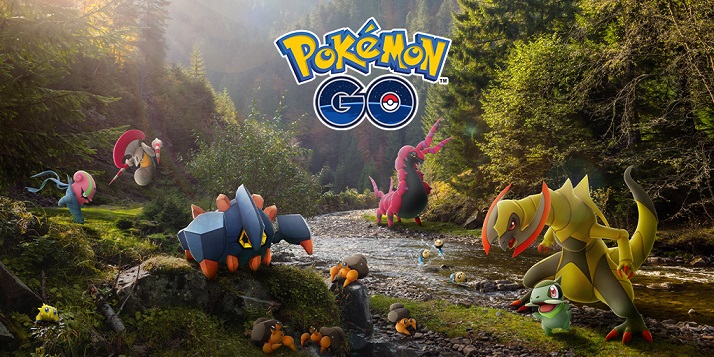 Several new Pokemon from the Unova region have been added…

Roggenrola, Tympole, Dwebble, Trubbish, Karrablast, Joltik, Shelmet, and “more” are already appearing in the wild. There are also more to be found but these are regional exclusives. They are as follows:

Finally, the Muscular Pokemon, Timburr, can be found in one-star Raid Battles.

Niantic had previously promised more Unova Pokemon in January and they have delivered!