Galarian Ponyta is the latest addition to the Pokemon Sword and Shield Pokedex, but trainers are confused by its type.

Initial sightings of the new Ponyta led fans to assume that the Pokemon would be a fairy-type. After all, its sparkling pink and blue mane understandably caused fans to believe that it couldn’t possibly be anything else.

However, trainers were left with a shock when the latest addition to the Galar region Pokedex was confirmed on the Pokemon Sword and Shield website. You guessed it – Galarian Ponyta wasn’t listed as fairy-type but, shockingly, a psychic-type.

Fan reaction varied, but a lot of trainers poked fun at the Pokemon Company’s logic. The best of them compared Galarian Weezing to Galarian Ponyta. The former looks like a rock and poison-type, but is listed as fairy-type, while the Pokemon that actually does look like a fairy-type is listed as psychic. 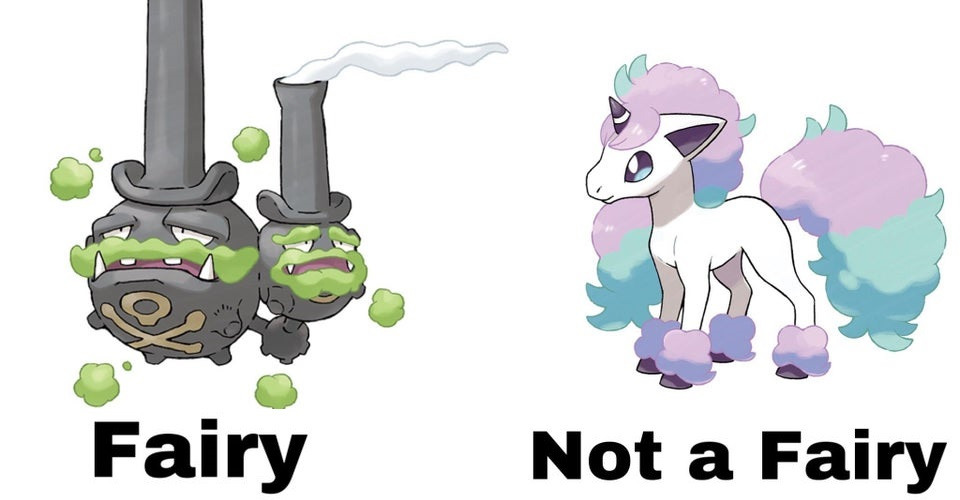 Another comparison once again listed Galarian Weezing, but alongside Granbull and Klefki. Granbull, while pink, is of course a fairly aggressive looking dog, which many would believe to be a normal-type — but no, it is a fairy-type. The same can be said for Klefki, which is a dual fairy and steel-type.

Elsewhere, a Reddit user shared their own drawing of the Pokemon Shield exclusive. Rather than making fun of its typing, they sounded a little upset by the choice, accompanying the image with the caption: “I’m a little bummed it’s supposed to be psychic, and not fairy.” 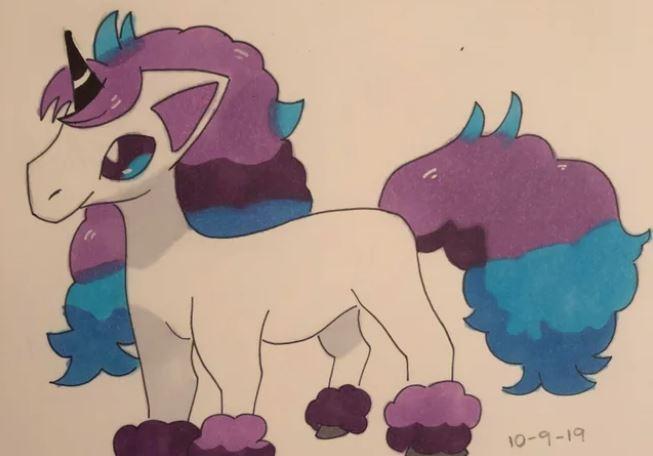 Galarian Ponyta has provoked quite a reaction from the Pokemon community, perhaps more so than any other species from Pokemon Sword and Shield so far. Interestingly, following its full reveal, its psychic typing is getting all the attention.

As unlikely as it may be, Game Freak might see the fan reaction and alter its type to the fairy-type that was expected, and apparently, the type people want it to be. This would be an unprecedented step, though, given the game is set to release in just over a months time on November 15.