The Galar region’s starter Pokemon — Grookey, Scorbunny and Sobble — have been somewhat shrouded in mystery and the Pokemon Sword and Shield developers remain tight-lipped about them.

Details from their design, personalities and even evolutions were touched on in a recent sit down interview with Game Informer.

Trainers have been anticipating more details about the Pokemon Sword and Shield starter species ever since they were first revealed all the way back in February. 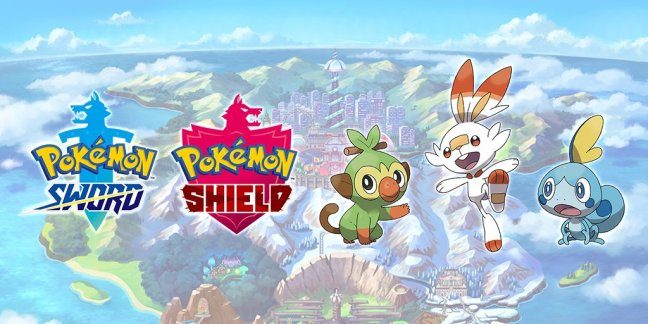 Grookey, Scorbunny and Sobble – but what will their evolved forms look like?
[ad name=”article2″]

However, since then few details have emerged, making it appear the Pokemon Company are either saving them for a big reveal closer to release or making us wait until the release itself.

Pokemon trainers want the same thing revealed, though, and that is any information whatsoever on their respective evolutions. The Sword and Shield developers were asked about them but true to form they remained coy in their answers.

When discussing Grookey’s stick, the interviewer somewhat cheekily asked: “And so this stick is going to be important as it continues to evolve, some would say?” – maybe knowing they weren’t going to get an answer.

Shigeru Ohmori, a head figure at Game Freak, saw the funny side and jokingly replied: “Not sure about that part [Laughing]. Hard to say what it will become, honestly.” This perhaps shows that Ohmori and others from the Pokemon Sword and Shield team know fans are desperate for something on the starter evolutions and are playing up to it. 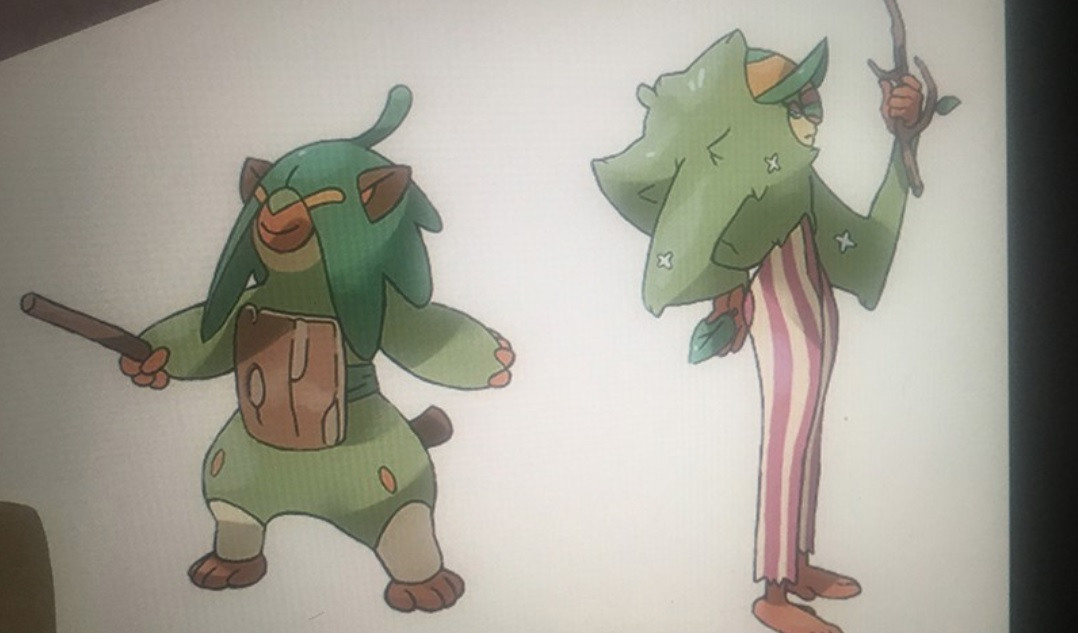 This prompted the interviewer to ask: “That’s the final evolution of Grookey, is just a man?” Laughter ensued but there was no response, which seemed natural suggesting it may not be a human – but again who knows!

It looks like we might have to wait all the way until November 15 when Pokemon Sword and Shield is released.