Following the September Nintendo Direct, eagle-eyed trainers thought they noticed the inclusion of an autosave feature in Pokemon Sword and Shield — this has now been confirmed.

The feature was first noticed at 0:45 of the latest Direct trailer where the protagonist enters what is one of the presumably many boutique stores dotted throughout the Galar region. As they do, the words “Now saving…” can be seen in the top-right hand corner of the screen.

This is significant because it would mark the first time an autosave feature has been used in a mainline Pokemon game. Up until now, players have had to save the game manually, by going into the menu, and saving it when they want.

Perhaps Nintendo and Game Freak have heard stories of players forgetting to save the game and losing a ton of progress. By removing the need to do it manually maybe they have saved players a headache in Pokemon Sword and Shield.

Pokemon community may not want autosave

The change seems relatively innocuous but would be huge for the Pokemon community. Fortunately for trainers who don’t want the autosave feature Ohmori has confirmed it can be turned off.

Finding shinies would be a lot harder

It’s an important revelation as a lot of players want shiny versions of Pokemon and are willing to reset their console an obscene amount of times to get one. If the game autosaves at any point after catching a Pokemon, then even with a soft reset you won’t be able to chance your arm to get that illustrious shiny.

For example, encounters with particular legendary Pokemon tend to happen once in the entire story. That means to encounter a shiny version you would either need to get incredibly lucky or play the entirety of the story out, just to have one chance to get one.

Shiny hunters should beware though, as Ohmori stated the following: “I think the Nintendo Switch, compared to previous consoles, it’s actually a bit harder to restart your game.” This means shiny hunters may have to be even more committed than usual. 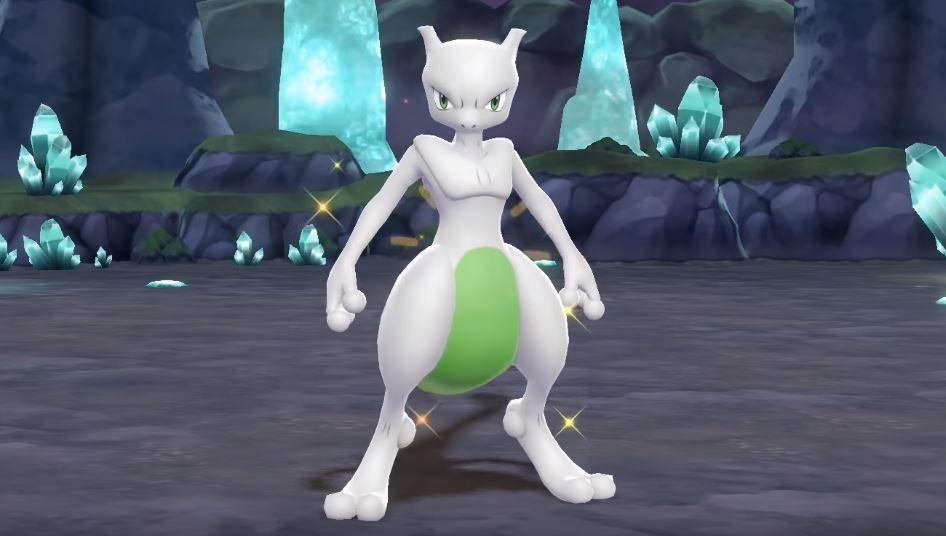 IVs are important to some

Pokemon IVs have become an increasingly prominent part of the game, essentially determining a Pokemon’s strength. Other trainers just want the high IVs for collection purposes.

Either way, with autosave turned on, it would be a lot harder to keep resetting the game until you get the stats you want.

It could also cause players to avoid ‘lesser’ Pokemon as they may not viable without strong IVs. This may result in teams of Pokemon looking similar for competitive reasons, especially with the introduction of ranked battles.

Given the fact it can be turned off, the autosave feature will be a welcomed addition by trainers. The option to turn it off is as big news as the feature is itself — without it we could have had another Dexit fiasco.