Pokemon Sword and Shield battling looks more detailed than ever

Battles in Pokemon Sword and Shield are shaping up to be the most detailed in Pokemon game history.

The hugely anticipated introduction to Gen 8 adds various new forms of battle, but on top of this are added elements that will make battles feel refreshed and add a new layer of strategy.

Much has been made of the new Dynamax Pokemon feature – with trainers sharing varying opinions on the new phenomenon. Opinions aside though, if you’re going to be a trainer in the Galar region you’ll have to get used to it. 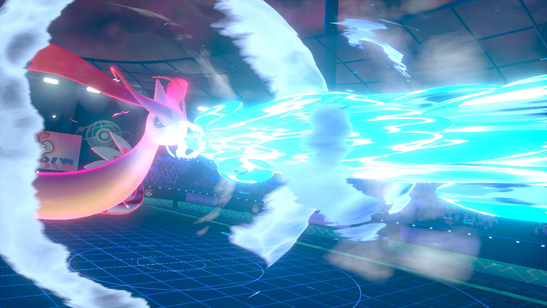 Dynamax Pokemon only affect battling. In any given battle, one of your Pokemon can be dynamaxed which means you’ll have to learn the best Pokemon and time to use the feature.

There’s more, though. Dynamax Pokemon’s moves are not only powerful but can change the course of battle with additional effects.

The official Pokemon Sword and Shield website list a couple of the max moves and their effects:

Max moves are also extremely powerful and will blast through defensive moves such as Protect. However, when a Dynamax Pokemon uses a status move it becomes Max Guard, which can protect itself against other Max Moves.

The strategy for battling becomes even deeper when you add into the equation newly discovered special abilities.

One such example is Galarian Weezing’s Neutralizing Gas. As the name hints this neutralizes the ongoing effects of other Pokemon’s abilities and can even prevent new ones from being used. 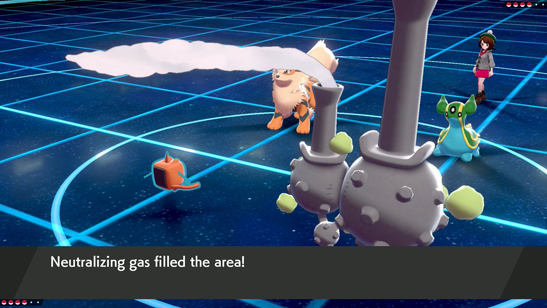 Items will change battles too

Another factor that will alter battles is items. Items have been an ever-present feature in Pokemon over the years but it appears Game Freak have made them even more significant for Pokemon Sword and Shield.

Two such items are Room Service and Eject Pack.

These are just two of the items that can affect battles and there will be surely many more revealed, either in the coming months, or when the game releases on November 15. 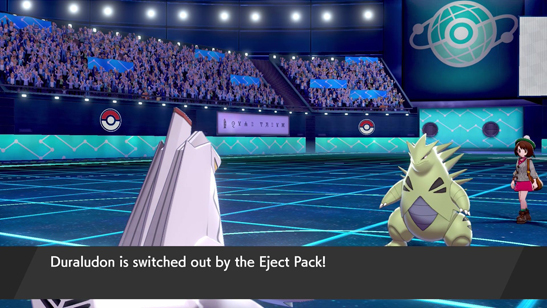 With the introduction of official competitions and ranked battles, the Pokemon Company are clearly pushing competitive battles this year. They will likely be more strategic than previous game which could see Pokemon battles taken more seriously than ever.