Pokemon Sword and Shield rumors and leaks are flying around ahead of the game’s highly anticipated release on November 15. The latest ones discuss more details about the Galar region’s characters and what they bring to the story.

Spoiler Alert: While this rumor/leak is very dubious it could well end up being true. It is very detailed and potentially reveals a lot of the Pokemon Sword and Shield lore.

If you want the story of the game to remain a surprise, we suggest you don’t continue reading – otherwise enjoy the rumors and make of them what you will. 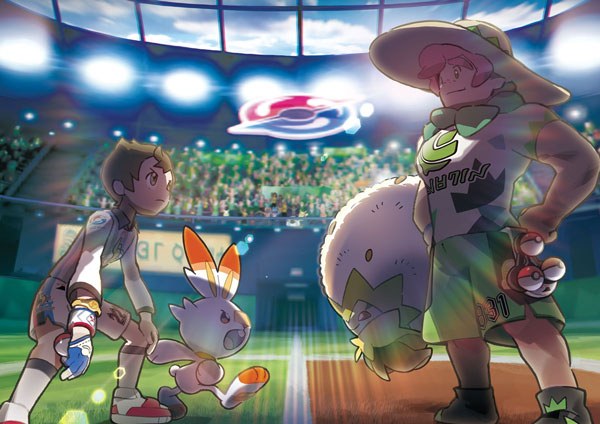 Bede has joined the gym challenge, following an endorsement from Rose, who is the chairman of the Galar Pokemon League. Oleana being his mother is apparently one of the reasons he got the endorsement.

However, a more sinister reason for the endorsement is so he can look for trainers who pose a threat to Leon in an attempt to take them down. This is perhaps teased when the Pokemon Sword and Shield website say: “While he clearly is aiming to become Champion, he seems to have other objectives as well…”

Marnie has her own purpose

Marnie might have her own fans in Team Yell but she has already become very popular with Pokemon Sword and Shield fans, too. She aims to become Pokemon Champion but for a different reason.

“Marnie is the daughter of Rose’s former business partner who went missing for an unknown reason.” She wants to become champion in order to get answers as to where her missing parent is.

Meet Marnie, Trainers! She’s teamed up with Morpeko and wants to become the Champion of the Galar region in order to accomplish a certain goal.

She has many passionate fans, thanks to her calm, calculated battle strategies.https://t.co/fobudKRLbt pic.twitter.com/4KAfhJeIrk

Team Yell are no Team Rocket

Team Yell are apparently just “glorified Grunts”. Unlike other factions in Pokemon games, Team Yell aren’t evil at all rather just troublesome. This was alluded to in the trailer that revealed Galarian forms and more characters.

“Later on in the game, you even have to fight alongside them in one area.” It sounds like Marnie could be an ally somewhere down the road.

Chairman Rose fits the stereotype for being a villain but he apparently is not. Instead, he is focused on profit and living in the spotlight as he is quite a self-absorbed character.

He knows of the bad that goes on but ignores it for the above reasons. 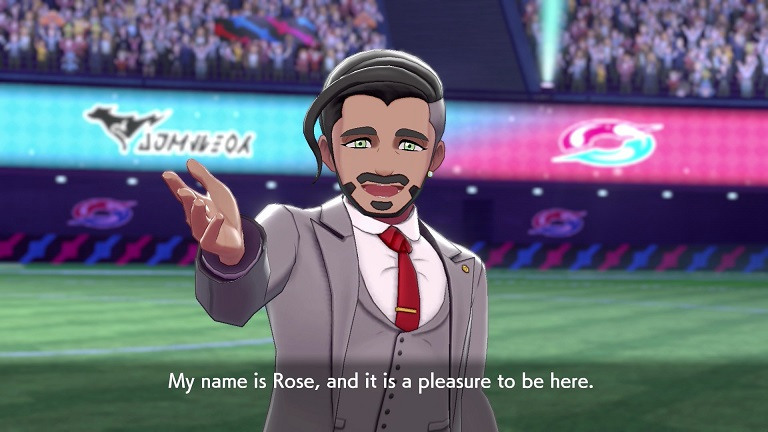 There could be more to Chairman Rose than meets the eye…

Eternatus hasn’t even been confirmed as a real Pokemon yet but it has now got its own background.

Oleana wants to reawaken it using the power omitted from Dynamax Pokemon battles – something which she created. More specifically she wants to control Eternatus in order to gain omniscience.

Leon not the best?

Could Leon not be the ultimate champion he is dubbed to be? Leon’s star power might come from the help of Chairman Rose’s promotion and presumably being put in favorable Pokemon battles.

“He’s a nice guy and he isn’t plotting anything, but he decided to take the chance, since he saw it as a once-in-a-lifetime opportunity.” 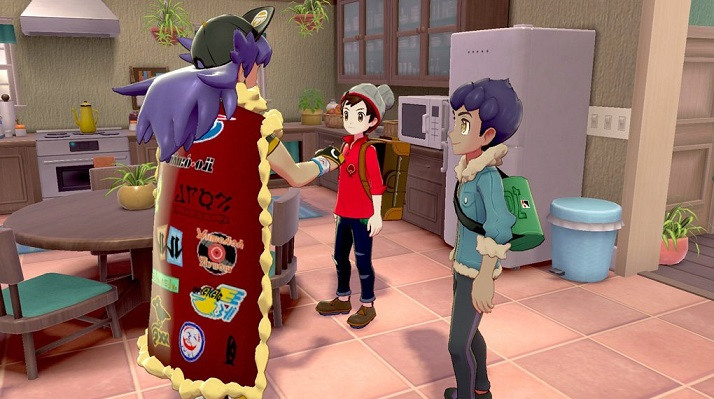 Hop hopes to emulate the success of his brother Leon…

Hop to turn on his brother?

There aren’t many better story-lines than sibling rivalry and Pokemon Sword and Shield could be gearing up for such.

Hop enters the gym challenge in an attempt to get out of Leon’s shadow. When he learns about Chairman Rose’s supposed manipulation he becomes upset and as a result gains a new purpose to try and become Pokemon champion.

One thing leads to another though, and while breaking into the Pokemon League to confront him, he gets suspended for doing so.

It seems most of the Pokemon Sword and Shield characters have been revealed – one that hasn’t though is Clovis.

He is a Pokemon battle commentator and blogger and is famous throughout the Galar region, only behind Leon. “His partner Pokemon is Rotom, and he even gives you one when you first meet him.”

To some Team Yell might seem the like the bad guys but the real bad team are called the Codex Organization. They are a group of historians researching Galar’s past.

They are secretly working with Oleana trying to reawaken Eternatus. When they eventually do achieve this goal, they have a change of heart though.

The leader of the Codex Organization that decides to help you and tells you that the legendary Pokemon (either Zamazenta or Zacian depending on your version) is the only way to combat Eternatus.

Convincing but true or false?

If this leak is false then the poster has quite the imagination. It seems believable and if it has been made up then maybe Game Freak need to employ this person as their stories sound exciting!

The rumor, posted on August 12, has yet to gain any traction with it currently being relegated to forums. It’s important to note that, just like other leaks and rumors, this is purely speculative information and should be taken as such.

Some leakers have posted a lot of correct Pokemon Sword and Shield information on places like Reddit and 4chan but for every legitimate post there are several that aren’t.